I just finished reading British journalist, Misha Glenny‘s book, McMafia: Seriously Organised Crime. The book documents how organised crime may now account for over 20 percent of the world’s GDP and has its ugly tentacles spread into every aspect of world trade.

From pirated DVD to Internet phishing scam to the arms trade, nothing is left uncovered. Organised crime is part of all of our worlds, often without us even knowing. It exists in every countries. Yes,  outwardly squeaky clean Singapore too. In fact, Singapore has two mentions in the book and was given a glossary mention.

One man well known both to the baccy mafia and the Chinese police was Tung Yan Yuk, aka Tony Tung, who had started life as a fishmonger north of Xiamen in Fujian. In the later 1990s, Chinese police issued a warrant for his arrest and for that of his two younger brothers. They were charged in connection with tax evasion and cigarette smuggling to the tune of RMB 600 million. One of the brothers was caught and imprisoned indefinitely in 2001, but Tony and the second brother got away. According to a confidential intelligence report on Tung, he no longer visits either Hong Kong or mainland China for fear of arrest. But he is happily ensconced now in Singapore from where he controls one of the biggest counterfeiting and container empires in Asia.

The book is a good read on how corrupted the world is and how we are responsible for this due to globalisation and capitalist culture. It’s less grisly than vigilante journalist, Roberto Saviano’s Gomorrah on Italy’s other mafia, but is peppered with more astonishing figures and numbers on criminal activities. 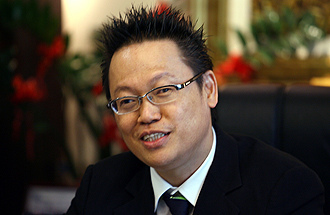 The evil Sunshine Empire scamming trio are going to jail. Justice is finally served. As a tribute to…
byalvinology 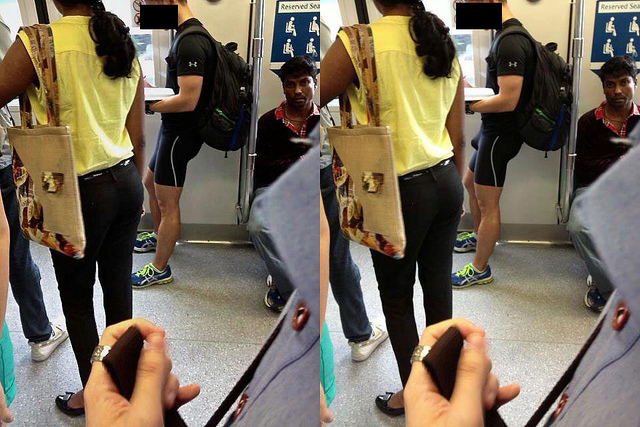 Pic of the Day: Which is Real? Left or Right?