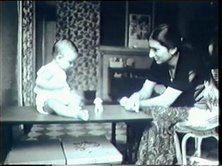 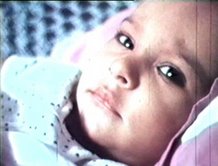 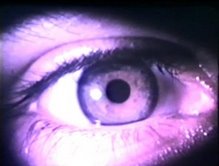 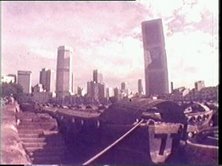 Showing this Saturday at the National Museum of Singapore. 🙂

The screening is free. This sounds really interesting and I will be going down to watch it this weekend. Details are as below. See you there!

When the 67-year-old Rajendra Gour signed up as a volunteer at the Asian Film Archive in 2006 and handed over his old 16 mm film prints to the archive, it came to light that these films might be some of the earliest surviving independently-made Singapore short films.

These four short films, made between the period of 1967 and 1979, revealed the work of an astute and gifted Singapore filmmaker whose accomplishments have been largely unnoticed and forgotten for nearly thirty years.

For anyone who grew up in Singapore during the 1960s and 70s, seeing Gour’s short films for the first time feels like homecoming. The experience is similar to the wonder of discovering photographs of your childhood you never knew existed. Through Gour’s films, we see a part of Singapore that has disappeared through the passage of time, yet at the same time, many of our hopes and dreams today have remained unchanged.

Shown collectively for the very first time at the 4th Singapore Short Cuts, this showcase of Rajendra Gour’s four short films is a long overdue retrospective of one of Singapore’s earliest and best independent filmmakers.

A Labour of Love – The Housewife, My Child My Child, Eyes and Sunshine Singapore are part of the Asian Film Archive Collection.

For more information, visit the National Museum of Singapore website. 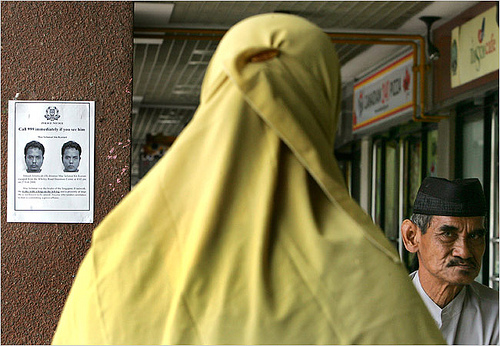 “Wings of Time is contemporary in nature,” said the PR lady as she handed me my tickets at…
byRachel Chan