Having opened the doors to imagination in 1962, the Barbie Dreamhouse celebrates a landmark anniversary this year, commemorating its 60th year of giving dreams a home! Since its launch, the Barbie Dreamhouse has become as iconic as the doll itself, with one sold nearly every minute. Six decades on, it continues to be a bona fide, headline-making pop culture frenzy.

The Barbie Dreamhouse also dreams greater and more extensively each year! In line with the brand’s belief that ‘You Can Be Anything’, the dream-worthy dwelling has inspired endless fun for generations of fans.

Undergoing timely remodels and refreshes over the years to reflect current architectural and interior design trends, the Barbie Dreamhouse has become one of the world’s most popular and recognizable ‘homes’.

The iconic evolution sees the original Dreamhouse transformed from a simple fold-out studio with cardboard furniture to a lavish three-story abode with a pool, elevator, and light and sound features.

In celebration of Barbie Dreamhouse’s 60th anniversary and to promote the benefits of doll play, you can look forward to redeeming your very own complimentary Barbie Tote Bag with Iron-on Stickers with a minimum purchase of S$50 on Barbie merchandise at all leading toy and departmental stores nationwide, Mattel Official Shopee Mall and Lazada Mall websites. 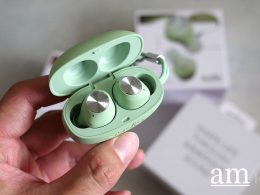 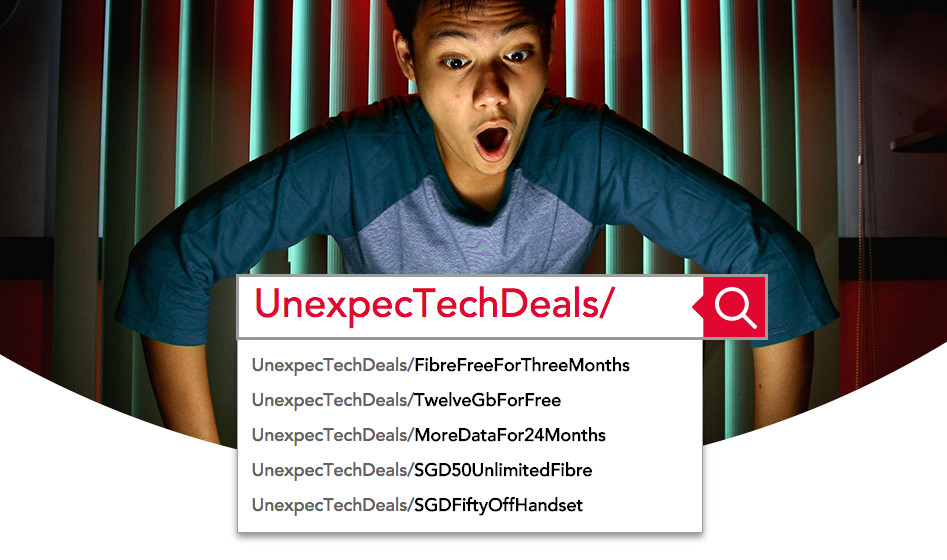 PUMA brings back fond memories of childhood with a second drop from their collaboration with beloved Japanese manga…
byIrone Kim
Power up your child's learning with Geniebook.
Sign up for free demo
This is default text for notification bar
Learn more