29-year-old actress Zheng Shuang, of the latest Meteor Garden fame, has lost custody of the two children she had through surrogacy in the United States. Her ex-boyfriend Zhang Heng, whom she had the children with, said on his social media that he has received custody of the childen. Zhang was a Chinese television producer.

According to a report from Asia One, Zhang announced that he had won custody of the children in a Weibo post on May 13. Weibo was known as a popular Chinese social media platform.

His post stated that a US court had granted him “parenting solo decision-making authority”. Zheng, on the other hand, was granted visitation rights.

Zhang said, “My hands are shaking with excitement, as this may be the only good news for me after more than one year of suffering,” he wrote.

Zhang then accused her of abandoning their children and said he had been stuck in the US for a year. He said that he and his family “must take care of and protect two young and innocent lives”.

The case gained notoriety, causing the once-popular actress to lose endorsement deals due to the nature of the evidence of Zheng’s callousness towards the children. Zhang accused Zheng of leaving the children to their own devices, and refusing to sign papers that would allow the children to travel to China.

Zheng and Zhang were allegedly heard in a video discussing the children, where unsavory comments were traded about the latter, who were not born at the time. Zheng and Zhang had broken up before the children were born, and were being carried by American women separately.

At one point in the conversation, which involved the parents of the former couple, Zheng allegedly exclaimed: “The children really cannot be aborted. I am annoyed to death.”

A previous report by Alvinology said, “Zheng’s father suggested that they abandon the children at the hospital, while Zhang’s father said it would be illegal. Zheng’s family then suggested giving the children up “for adoption”, while Zheng expressed annoyance that they could not be aborted as they had been in the womb for seven months.”

After the video surfaced and went viral on Weibo, both public officials and private citizens had a lot to say about Zheng and how she appeared in the video.

Two days after the video went viral, various brands she endorsed had distanced themselves from her, with commercials coming up to state the matter.

Chinese officials also commented on the matter, since surrogacy has been banned in China.

“Surrogacy is banned in China as it uses women’s uteruses as a tool and sells life as a commercial product,” the commission’s post on Weibo, China’s Twitter-like service, said. “As a Chinese citizen, the act of travelling to the US on a legal loophole is not abiding the law.”

Luxury brand Prada had broken the contract it signed with her eight days before. Various Chinese media had retracted social posts that featured Zheng. She was also said to be facing tax evasion cases and had been blacklisted by Chinese authorities.

Zhang expressed that he was ready to face any punishment for the surrogacy they did in the USA. 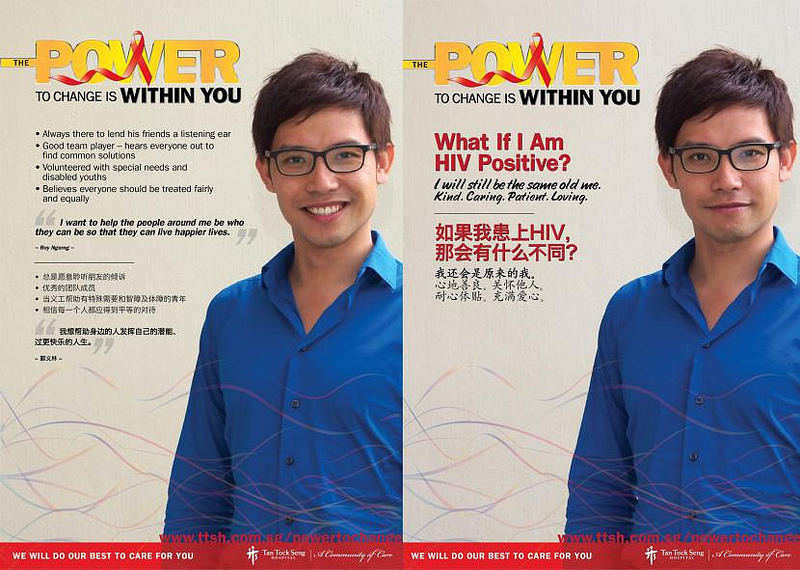 Roy Ngerng vs TTSH: The News Cycle Spins On

In PR, when clients encounter an issue, for example a price increase (don’t think consumers ever welcomes one),…
byTan Kok Kuan 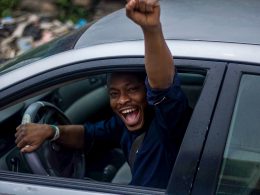 How Buying Your Dream Car Can Significantly Improve Your Lifestyle

For most people, the car they drive is an extension of their personality. It’s a reflection of their…
byGuy
Power up your child's learning with Geniebook.
Sign up for free demo
This is default text for notification bar
Learn more