Days before Valentine’s 2021, police investigation revealed that the stabbing of a woman in Tampines and a man believed to be her husband found dead in front of his flat were married.

According to a report by The Straits Times, 42-year-old Iris Ting Su Yin was found dead on a void deck in Tampines with slashes across her neck on February 10.

What happened to the married couple who were found dead a few days before Valentine’s Day?

The police issued a statement saying that they received an alert at 6:30 in the morning on February 10 of a situation at Block 206 Tampines Street 21.

They found Ting bleeding from neck slash wounds and unresponsive at the void deck of the block. Later, at 9:10 of the same morning, 45-year-old Ng Chee Kok was found lying motionless at the foot of his flat at Block 205A Punggol Field. The two had been married since 2000. Initial findings showed that he was involved in Ting’s condition.

They were conveyed separately to different hospitals, but passed away.

A whole family has been charged over the abuse of an intellectually-challenged woman.

On February 11, The Straits Times reported that the couple had a son and two daughters who were all teenagers. She was the centre head for a Ministry of Education Kindergarten and had been working in the field for 20 years.

Reports said that their marriage had soured in recent years, with Ting leaving the home she lived in with Ng. She had moved in with her mother in Tampines.

Ting was supposed to meet her children again for the Chinese New Year celebrations the day after she died.

The same report from The Strait Times said that Ting had applied for a personal protection order (PPO) against Ng on March 6, 2020. The court order was in place to prevent someone from “committing family violence against a person or persons.”

Ng had breached the PPO on April 15, 2020 which resulted in two counts of harassment in court charges. Ng was reportedly violent towards Ting, and did not stop harassing her.

Despite the violence, which was not detailed in the reports, he was released on $10,000 bail and slated to return to court next Wednesday on February 17.

The police urged the public to refrain from circulating sensitive materials pertaining to the case found online. This was after an image of a reportedly official document detailing Ting’s personal information was shared widely on Wednesday, February 10.

The image included photos of Ting used in the investigation, and a photo of Ng as well, as he appeared at the void deck of a block. The image of Ting lying on the void deck was included in the viral content.

The police are said to be looking into the persons responsible of the unauthorized sharing of the official document. 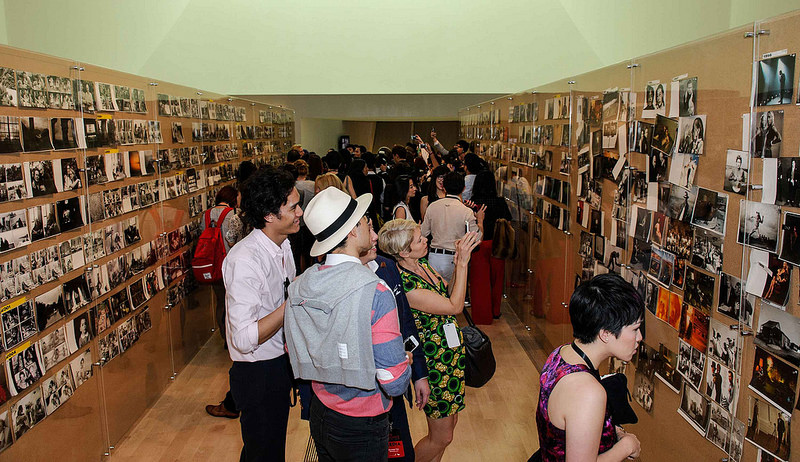 Visit the ArtScience Museum for FREE on 9 and 10 August

In commemoration of Singapore’s 49th birthday, the ArtScience Museum will be offering free admission to the museum for…
byalvinology Lee Cheng Yan, the driver of the Maserati that dragged a police officer 124m and abandoned the man…
byDanielle Ann

If these 44 men had patronised one of those “legal” prostitution den in Geylang, they would not have…
byalvinology

Some days, we really miss Uber. In a Facebook post on January 20, user Naomi Ho Is Wei…
byDanielle Ann