This article was first published in ASIA 361. If you watch TLC channel on cable TV, TV presenter and celebrity chef Peter Kuruvita would be no stranger to you. Of Austrian and Sri Lankan descent, the 51 year-old acclaimed chef has worked in Michelin-starred restaurants in England and most notably, was the consultant chef at the Sydney’s award-winning Flying Fish Restaurant for nearly 10 years.

Currently living in Australia with his wife and three sons, Chef Peter Kuruvita is in Singapore for ‘Seafood From the Heart’ – his year-long collaboration with W Singapore – Sentosa Cove. A known advocate for sustainable seafood, he has returned to showcase more delectable renditions of seafood dishes by using sustainable ingredients. We had a little tête-à-tête with the affable Australian chef.

Chef Kuruvita: Wow, what a lead question! So many on so many levels, but first impressions are always the best. It was when I had just finished my apprenticeship in Australia and I travelled to Europe to learn more. Part of that was of course eating at fine restaurants. I went to the Troisgros Brothers Restaurant in 1982 and clearly remember a dish of pigeon and pea pancakes, so beautiful and perfectly executed.

Chef Kuruvita: I have them. One on a beautiful island resort surrounded by azure waters and palm trees. One on a white sand beach with the resort swimming pool surrounding the restaurant and guests can choose from having their toes in the sand or sitting on a platform surrounded by water, and finally one in a magnificent coastal town in Queensland with perfect surf in front and national park behind. Sorry, I’m not bragging, but just telling you about my bit of paradise. The best part – I travel to them all the time and live at one.

Asia 361: So, who calls the shots in the kitchen at home?

Chef Kuruvita: Whoever that is cooking, always give way to the chef.

Asia 361: What was the worst kitchen disaster you’ve ever encountered?

Chef Kuruvita: Starting my first day as head chef and chopping the top of my finger in the first five minutes. I tried to battle through but the bleeding did not stop, so I put on a dish washing glove and taped up the top, but the blood filled the gloved and oozed out, I then passed out. I went to hospital and was back in the kitchen before dinner to finish my shift.

Asia 361: Name one kitchen item you cannot live without.

Asia 361: Of all the people you’ve cooked for, who is the most memorable one?

Chef Kuruvita: Paul and Linda McCartney, although Mick Jagger and Jerry Hall were quite amazing too. The person whom I came closest to was Merrill J Fernando, the founder of Dilmah tea.

Chef Kuruvita: Don’t really know where to start… dog, cat, snake, grasshopper, ants, iguana, ant larvae, gum, and most things from the sea. I think a better question is what have I refused, and that would have to be the Balut from the Philippines.

Asia 361: Where do you go when you want to dine at a restaurant?

Chef Kuruvita: I find Chinese food so calming yet exciting. Even where we live now, we have found a small restaurant that does great yum cha. It is also wonderful to share food with family and friends.

Asia 361: If you could describe yourself as a dish, what would you be?

Chef Kuruvita: An Asian version of Bouillabaisse, with a tinge of Sri Lankan spices.

Peter Kuruvita is currently in Singapore for ‘Seafood From the Heart’ at the Kitchen Table. Catch the celebrity chef in person tonight at the restaurant at Sentosa Cove.

Price for the ‘Seafood From the Heart Featuring Peter Kuruvita’ buffet is S$85++ per person. 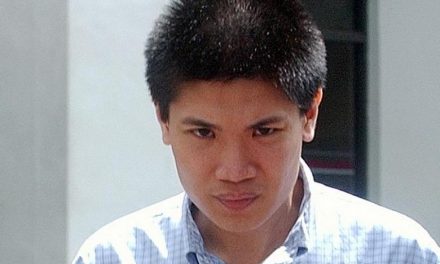 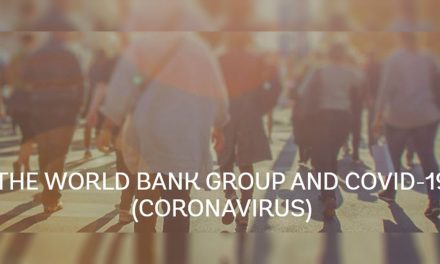 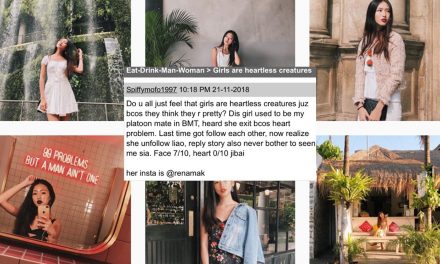