On the second night of my trip to Sydney with Scoot, we were hosted at The Star for dinner at Balla Restaurant, followed by a musical performance of An Official and A Gentleman at Sydney Lyrics Theatre.

The Star Sydney Casino & Hotel in Pyrmont, Sydney, is the second largest casino in Australia. This is my second time visiting and dining at the delightful Balla Restaurant.  You can read my previous review here.

I enjoyed the food at Balla this time round too:

I love the tuna steak which I ordered for my main course. The texture is really tender and practically melts in your mouth as you chew. It is a pity I have to gobble it up quickly as we had to rush through dinner to make it for the musicial performance of An Official and A Gentleman:

The musical had its worldwide premiere at Sydney Lyrics Theatre at The Star:

Based on the 1982 Academy-award winning movie of the same title, the musical was adapted for the stage by original screenwriter Douglas Day Stewart with Sharleen Cooper Cohen. The story follows working class heroes, Zack Mayo and Paula Pokrifki, as they overcome their upbringing and personal obstacles to achieve their dreams.

I have not seen the original movie, but watching the musical makes me want to catch it!

The storyline follows a cheesy boy-meets-girl all-American romance narrative with a happy ending – perfect for a  big-budget musical. Moreover, there is the sappy “Up Where We Belong” love duet by Joe Cocker and Jennifer Warnes to induce tears:

While this musical has ended its run, Sydney Lyrics Theatre at The Star offers many other musical and theatre productions. Do check out their website for the latest update.

Stay tuned for my next update as we head to Illawarra, Wollongong on the third day for a full day trip. 🙂 Are you someone who is often torn between savouring fast food and watching your diet? Well, McDonald’s is…
byKaryn Cheong

It’s almost 7/11 and you know what that means! 7-Eleven will celebrate another year of delighting customers with…
byIrone Kim 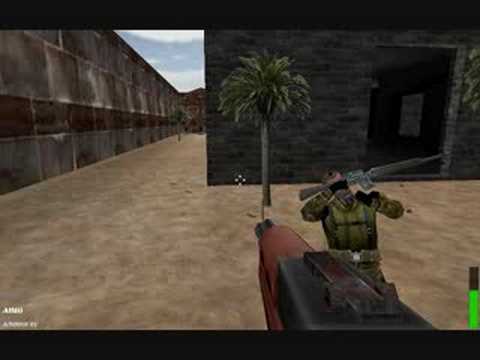 Found this strange video game recording on youtube said to be an “Al-Qaeda recruiting tool game”. The game…
byalvinology