Hany Aboubakr Abdelkarim Abdelfattah, a grocery worker at Giant supermarket at the time, and the victim performed sex acts mid-2016. When his wife, her siblings, and her mother found out, they abused her for more than a year until she was brought to a hospital in a ”near-death” state.

Do you remember The Sad Life of Annie Ee Yu Lian who died after a couple abused her?

Hany, a 33-year-old Egyptian, was sentenced to three weeks in jail after he plead guilty to slapping the intellectually-disabled woman. He had another similar charge which was taken into consideration.

According to The New Paper, Hany’s wife, “Haslinda Ismail, 34, her siblings Hasniza, 39, and Muhammad Iskandar, 31, and their mother Hasmah Sulong, 69, are facing similar charges.”

Haslinda had another brother 29-year-old, Muhammad Iski who lied to authorities and is also facing charges.

What did they do to the victim?

According to the same report, the victim was taken to a hospital close to death on January 16, 2018. The public prosecutor in the case said that the victim suffered from a mild intellectual disability and a recently-acquired physical sight disability due to the violence wrought on her. She was unable to perform psychological tests because of the disability.

The victim had run away from home in 2016, and sought help from Haslinda’s brothers. They let her stay in their home rent-free, but she paid for her laundry to be done with theirs.

Court records showed that Haslinda , whom the abused woman considered and called a sister, found out about the sex act, she and the family confronted the victim. The sex act happened in a carpark stairwell.

Haslinda slapped the victim, and made her husband slap the latter as well. Haslinda’s siblings and her mother also abused the poor woman for over a year.

They abused her with boiling water and used a hammer on her teeth and pliers on her skin.

A particularly horrid incident involved the Hari Raya Haji celebration on August 31, 2017. Haslinda took the victim to her new flat to help prepare for the celebrations. The victim was made to stand and not use the toiler or sleep all night. By 11:00 in the morning the next day, she had followed their orders but ended up urinating on herself.

Instead of helping her, Haslinda took a broom and beat her with it. She broke it in two from the impact of hitting the victim.

The abuse continued, with Haslinda beating her with a hanger and a bunched-up wet towel. The victim’s hands and legs were fastened with cable ties, she was not allowed to clean herself, and made to stand in the kitchen again.

Other family members arrived for the celebration and saw the deplorable state the victim was put in–but they did not do anything to help her.

Haslinda also urinated into a pack of hor fun and made the victim eat it, which she did as she had not eaten anything since the day before. She was also slapped by Hany.

The other siblings along with Haslinda are expected plead guilty on November 25. Their mother, Hasmah, already had a court date for November 30 as she had pleaded not guilty.

To celebrate a decade of growth and milestones, Skyline Luge Sentosa will be hosting a 10-tastic! carnival from 21…
byalvinology Fans of Korean fried chicken can now get their fix at Texas Chicken Singapore. Back by popular demand,…
byDanielle Ann 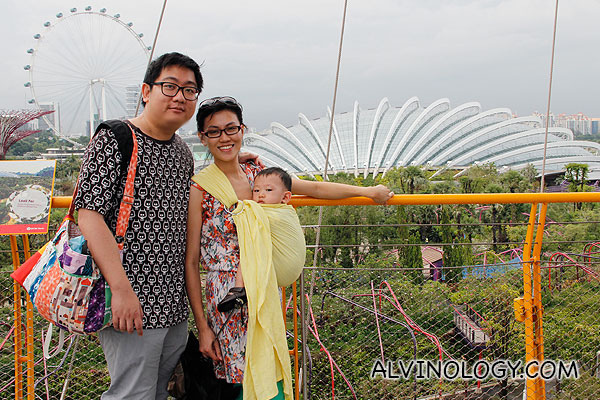 Gardens by the Bay – Supertree Grove

Thanks to the folks from URA and Gardens by the Bay, I was invited on a guided tour…
byalvinology 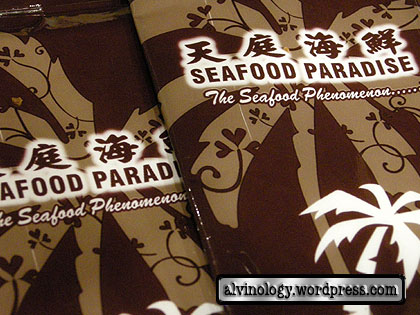 I love eating at this seafood restaurant. It’s tucked away in the Ubi Industrial area, occupying an entire…
byalvinology