The lone woman involved in the Orchard Tower murder case that resulted in the death of a man in July 2 last year received five months jail time on Friday, October 9.

According to a report by Channel News Asia, 24-year-old Natalie Siow Yu Zhen was sentenced to five months jail after pleading guilty to one charge each of voluntarily causing hurt with common intention and of consorting with a person possessing an offensive weapon.

Another charge of behaving in a disorderly manner in public was taken into consideration for sentencing.

Natalie Siow Yu Zhen was 23 when she shot to internet fame when she was identified as one of the people involved in the killing of a man during the early morning hours of July 2 in Orchard tower mall. She, along with six other people, were convicted of different charges pertaining to the case.

She had plead guilty and was assessed psychologically for the case, and was let out on bail after her initial murder charges were reduced. She has since appeared again on social media, where she has a small online of business of selling various items through Instagram and other social media channels.

What happened with the Orchard Tower murder case?

According to the same report, the particulars of the case involved Natalie being a waitress at a pub during the time of the murder. She was not working at The Naughty Girl Club at the time, though, and was out club-hopping with her friends, who included Tan Sen Yang, who was the prime accused in the murder.

Natalie was playing a drinking game with Tan Sen Yang at the time when he slammed the karambit knife involved in the case on the table, after losing twice. Another accused in the case, Joel Ang, covered the knife. Natalie helped cover the knife too, and told Tan Sen Yang to hide it.

Tan Sen Yang did as they told him.

As they were leaving the club, they found that there was a group of people approaching the establishment, which resulted in congestion at the entrance. A heated altercation began to brew, and security officers were called to handle it. It was during this altercation that Tan Sen Yang first brandished the knife and injured two people, a bystander and a security guard.

When Natalie saw the fight begin, she went back to assist, but was pulled back by other people, as seen in one of the more famous images that circulated online of the fight. She also flipped a table.

When the police were called, Tan Sen Yang and his crew left, using the lift to go to the ground floor. The murder victim in the case, 31-year-old, Noel Satheesh Gobidass, then confronted the group as they made their way to the exit, which started another scuffle.

Tan Sen Yang slashed at the victim, other members of the group punched him in the head, and Natalie kicked him. She wanted to kick him again but her group restrained her. The victim was punched in the face severely and ended up unconscious.

Natalie realized she left one of her slippers at the scene of violence and returned to retrieve it, walking past the victim’s unconscious form.

Her defense lawyers pointed out that she admitted to her reduced charges, which showed that she was remorseful for her actions.

Tan Sen Yang’s case was still pending, and he is still up for a murder charge. 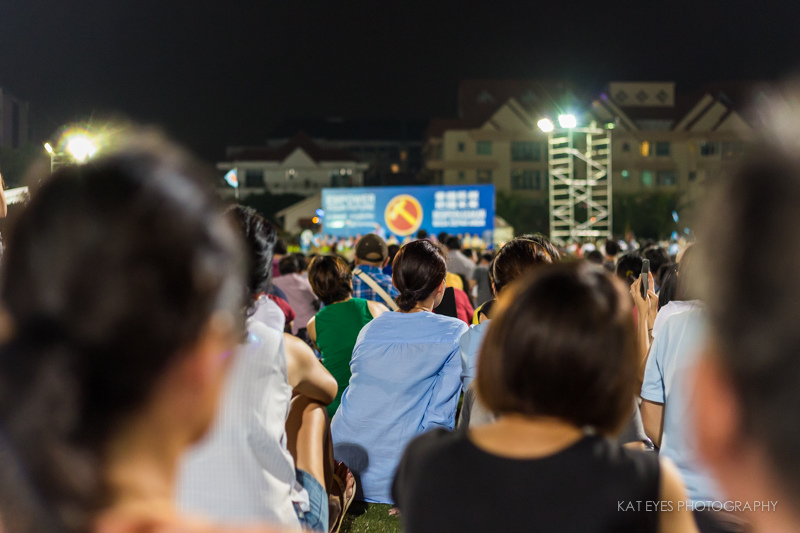 Why a Workers’ Party Rally Makes Me Feel Singaporean

It is like a pilgrimage to me. One that I make once every five years. Today is the…
byKatherine Goh 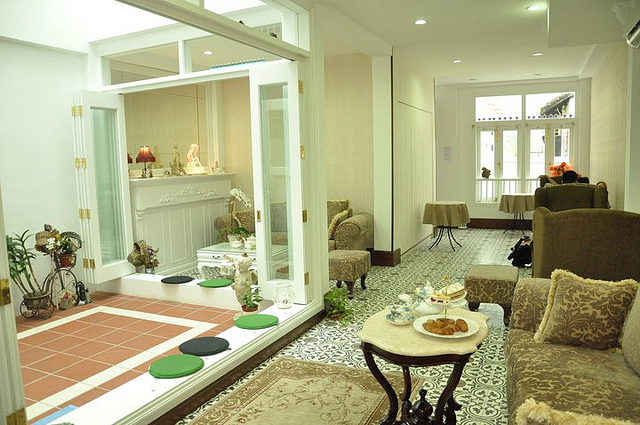 I have never been to Chris’ Tea House nestled in Upper Paya Lebar Road. After reading the feature…
byalvinology 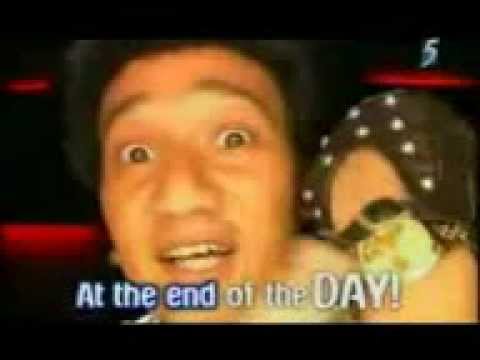 Anyone remember this? Drop dead hilarious! The lyrics are so gong-gong: “Some say ‘leh, Some say ‘lah'”, “SARs…
byalvinology