After the unidentified 21-year-old man pleaded to guilty to taking photos and videos of his classmates and teachers in a secondary school two years ago, a judge sentenced him to one and a half years probation.

What happened to this Singaporean peeping tom case?

According to TODAY, “District Judge May Mesenas ordered him to perform 60 hours of community service, remain indoors from 10pm to 6am, and attend an offence-specific treatment programme as part of his probation conditions.”

The peeping tom committed his perverted crimes when he was 18 and 19 years old. He was a Malaysian who received permanent residence status, and was enrolled in secondary school from 2017 to 2018. The names of the schools he committed the crimes in were redacted to protect the identities of the numerous victims.

According to the same report, he first did the perverted deeds of peeping, taking upskirt photos, and recording students and teachers changing before the first school closed down in 2018. When the teachers and the students (along with the voyeur) moved to another school he continued there.

The schools were said to be found in the central region of Singapore.

Who is Nicholas Lim and why didn’t he get any jail time?

Aside from probation, he is not allowed to use an electronic device with a camera unless a probation officer or psychologist from the Ministry of Social and Family Development allows him. His parents paid $5000 bail as a token for his good behavior.

The same report said that he had plead guilty to ten counts of insulting a woman’s modesty, with twelve more charges considered for his sentence.

How did the 18-year-old peeping tom commit his crimes?

According to the same report, the he first filmed two female students in the Bishan Ang Mo Kio PArk branch of McDonald’s, taking footage under the table. The following month, he got bolder and put his phone on the floor in his school’s corridor. He then took an upskirt video of his middle-aged teacher when she walked past him.

The same teacher was victimized in July 2018, where he made a successful effort to film her inner thighs inside a classroom.

He also victimized other female strangers in Nanyang Polytechnic. He used his phone and the angle of escalators all over the campus. A 39-year-old teacher was one of his victims during March to May 2018 using a flight of stairs and a phone.

Observing his female classmates’ habits, he was able to film two of them changing clothes inside a classroom. He planned to peep on them beforehand, since he knew that it was their pattern of behaviour to use that location to change.

How was the peeping tom caught?

On August 28, 2019, a female classmate found the folder containing the perverted photos and videos on his mobile phone. She saw their fellow classmate changing in several photos. She reported it to the discipline master of their school who summoned the man immediately.

More videos and photos were revealed, and the official called for police assistance.

What does this mean for his punishment?

Just like several cases before him, namely those of Nicolas Lim and Terence Siow, this man would not have to serve any jail time for peeping and recording women in showers or dressing rooms. He can serve his sentence while still being ‘free’ in a sense, where he could go to school and continue working.

Who are the new university peeping toms and perverts in Singapore? Read about Nicholas Lim, Terence Siow and other horrid men here. 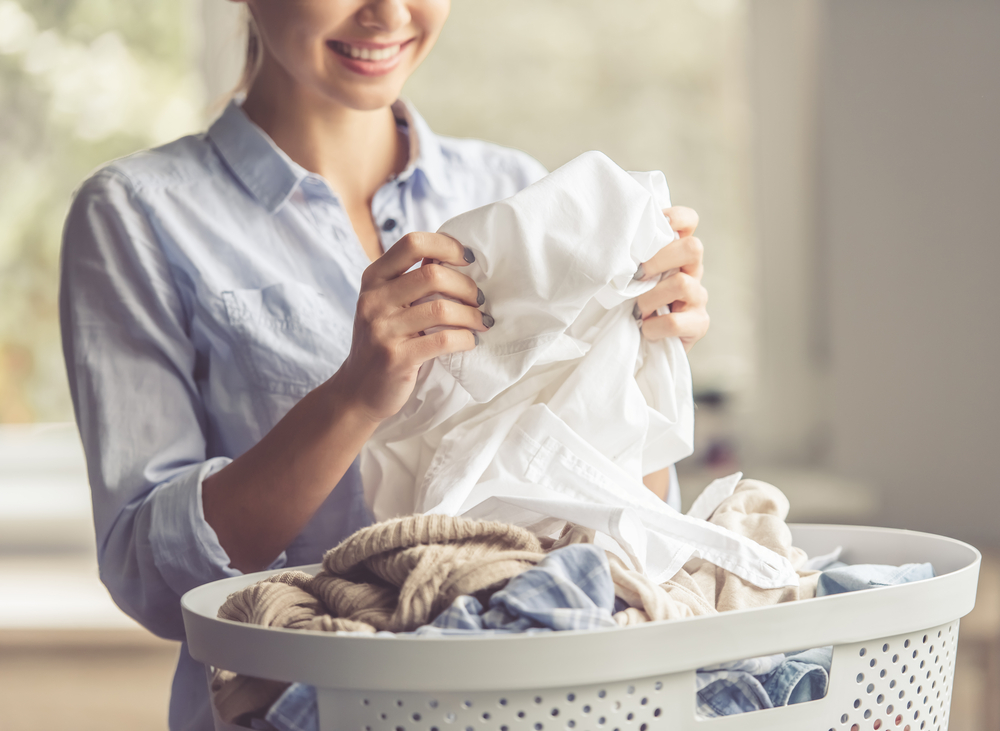 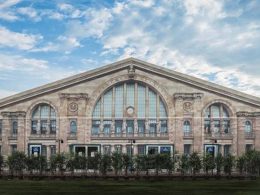 A project that has been many years in the making, pop-up attraction “Once Upon A Time On The…
byIrone Kim