An 18-year-old admitted to using a loophole in a mobile app to cheat ComfortDelGro out of $2,600 worth of cab rides. The transactions were 117 in total, and the unnamed teenager admitted to the offense in court on September 21.

His identity was kept secret because he was only seventeen at the time he committed the crime.

He was able to avail of the rides using the app without paying after he found a bug that allowed him to book trips without a valid card to pay.

What happened with the ComfortDelGro app and what is the loophole?

According to a report by Channel News Asia, the teenager pleaded guilty to one charge of performing a computer function to commit an offence of cheating.

He did so by downloading the ComfortDelGro taxi app on October 29 and creating an account. He linked the NETS Click payment method to his debit card and booked. At the time, he had enough money in the card to cover the cost of the ride so the app approved his booking. But while he was waiting for the taxi to arrive, he bought items online that caused his funds to deplete.

Expecting a negative amount, he was surprised to find that he wasn’t deducted for the ride. Being tech-savvy, he suspected a bug in the app that allowed him to exploit the loophole of the booking time versus the time his card would be deducted. He booked another ride with the NETS Click method then transferred money out of his account before he go on the ride.

The same thing happened–his account was not deducted for the ride.

Exploited the loophole, made money off it

The teenager, however, did not stop there. He could have used the loophole only for himself, but he went one step further and created a small money-making endeavor. He began to offer cheaper rides online to other people through a Telegram group chat called SG Hitch.

He took money from the people who used him to book cheaper rides, then just made use of the loophole again and again. Using this method, ComfortDelGro had to shoulder all the costs of the rides he booked. The fraudulent transactions totaled $2,598.60.

The teen has yet to make restitution to ComfortDelGro.

He also went further and made several different accounts on the app to exploit the loophole. He used the bug for himself, his friends, and people who paid him for the service.

“We were later informed by the police that the cardholder had been arrested. Since then, we have taken further measures to prevent a recurrence of such an incident,” a representative said after they lodged a police report on the matter last year.

He is set to return to court for sentencing on September 29. For his digital crime, he could be jailed for up to 10 years, fined up to $50,000 or both.

Here’s an affordable multi-purpose bluetooth speaker that should meet just about your every single need. Creative is generally…
byalvinology 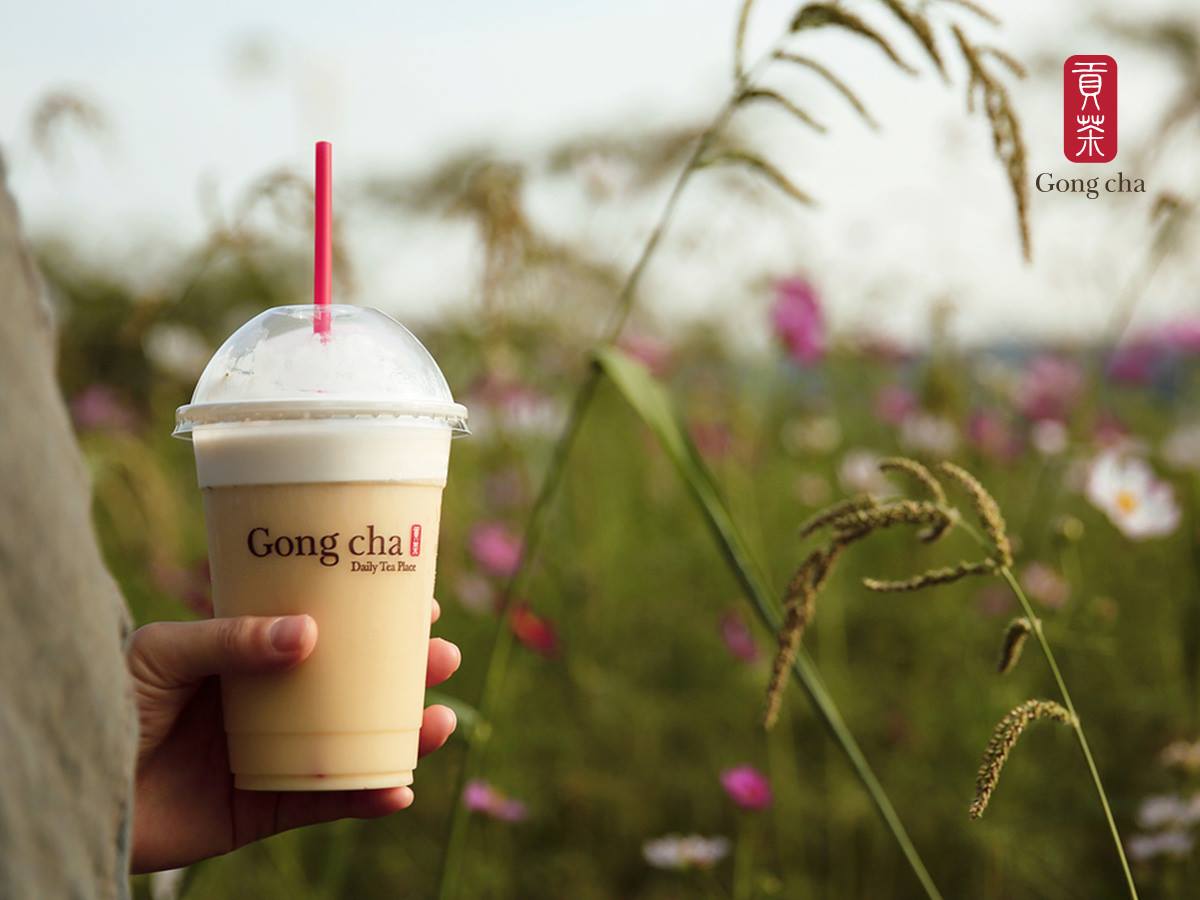 Things To Do In Royal Caribbean’s Ovation of the Seas

With a total of 18 decks, the Ovation of the Seas by Royal Caribbean made debut on April…
bySoon Koon Consumer Rights in Singapore: What You Need to Know

The amount of protection you receive as a customer varies across the world. Whereas in some countries, such…
byContributor