For this reason alone, one can boldly predict the People’s Action Party (PAP) will win BIG for the Singapore General Elections 2020 (GE2020). In fact, they may even make a clean sweep, taking back the previously Workers’ Party (WP)-held wards of Hougang Single Member Constituency (SMC) and Aljunied Group Representation Constituency (GRC).

Over the span of human civilisation, it has been empirically proven that voters will lean towards the incumbent ruling party in times of crisis. There is no worse crisis than the current COVID-19 pandemic-turned-economic-recession, which is definitely in PAP’s favour.

Take the September 11 attacks in the United States in 2011 for instance. Then US President George Bush began his presidency with ratings near 60%. Following the 9-11 attacks, a national crisis ensued and polls showed approval ratings greater than 85%, peaking in at 92%, and a steady 80–90% approval for about four months after the attacks. That’s a whopping 32% difference if you compare his rating at the beginning of term to his peak after the crisis.

Perhaps these figures are too dramatic and too far away from home. Or, perhaps not.

Earlier in April, Bloomberg reported that South Korean President Moon Jae-in’s ruling coalition scored the largest parliamentary election victory since the end of military-backed rule more than three decades ago, signaling to global leaders that a strong pandemic response can win votes. The ruling Democratic Party of Korea and its satellite group won 180 places in the 300-seat National Assembly, according to data from South Korea’s election commission.

Sorry to burst the bubbles of all the opposition supporters. The PAP is going to win big in the election and it is likely even Hougang will be wiped out. 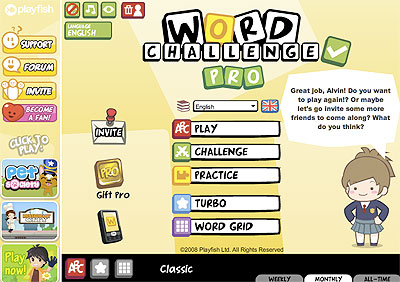 I am a sucker for word games. I enjoy playing traditional board games like Scrabble and Boogle. While…
byalvinology Team Firefly, a Singapore home-grown indoor skydiving duo that consists of Yi Xuan and Kyra Poh, 13, brought…
byalvinology
Hello. Add your message here.
See how Snapask has been helping out over 3 million students around the world. Find a perfect plan