Singaporean netizens called out the Workforce Singapore’s Career Trial Application form for having the “Last Drawn Salary” field after Minister for Manpower Josephine Teo said on June 4 Parliament session that “there are no rules for applicants to disclose their last drawn salary.”

On the Career Trial Application for Individual Form, citizens are asked to fill up a field towards the end of the page about their last drawn salary.

The Career Trial Application Form is to help Singaporeans and employers match their jobs and employees better through trial periods. Jobseekers are incentivized to try different jobs and forms of employment such as full-time and part-time work. According to the government website, “Jobseekers can gain experience through a short-term trial to be assessed for employment paying at least $1,500/month for full time position, $750/month for part-time position, and receive retention incentives.”

You can find out more about the program through their factsheet.

While seemingly innocuous, the issue regarding declarations of last drawn salary have cropped up thanks to the abysmal job market awaiting people laid off and new graduates, who may have different expectations than what the current Singaporean economy can provide.

In a previous article by Alvinology, a first-time applicant declined to accept an employment position because the $2,800 initial pay was too low–which other netizens declared to be quite high and enough for them. The same applicant also said that he was wary of accepting low-paying jobs since some employers would refer to his previous salary to determine his new rate.

According to a report from the Ministry of Manpower, Singapore’s unemployment is at its highest in a decade. Unemployment for Singaporeans was at 3.3% to 3.5%. The overall unemployment in the country climbed 2.4% The amount of business closures allegedly doubled this quarter compared to Q1 2019. mostly due to the coronavirus.

MOM Josephine Teo says there are no rules

According to a report from Channel News Asia, Josephine Teo said that applicants cannot be pressured to reveal their last job’s salary. She also said that employers who put too much stock on an applicant’s last drawn salary may be missing out on jobseekers who are willing to adjust in light of the current pandemic.

“It is similarly unwise for employers to overlook the longer track record of the applicant, and make an offer based solely on the last-drawn salary especially if the last-held position was an interim one,” she added.

On the Reddit page for Singapore, netizens call out Teo for her June 4 statements in Parliament in light of a government employment portal asking the same thing.

One commenter asked if the presence of the field was good.

Other netizens mentioned how people could get around it.

Some netizens pointed out that the message in this incident was that some government posts may not be worthwhile.

While others thought that the MOM may have overlooked their own employment portals.

What do you think about declaring your last drawn salary? Let us know in the comments! 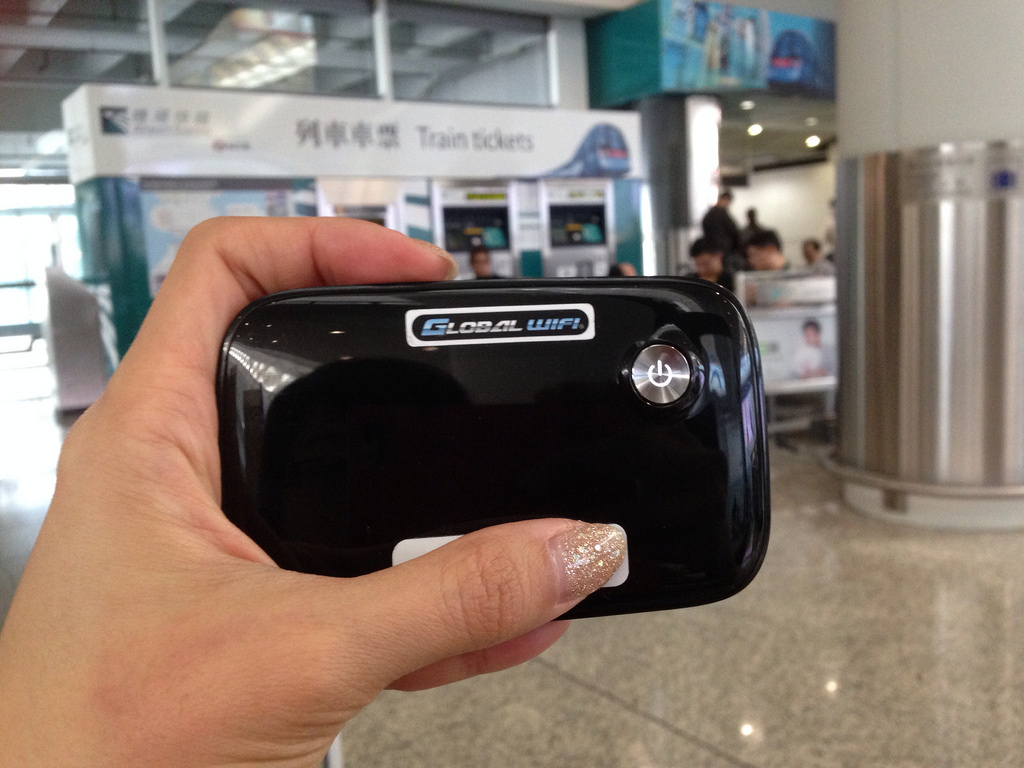 Those of us who have jobs which require reliable, 24/7 Internet access will be able to understand what…
byRachel Chan 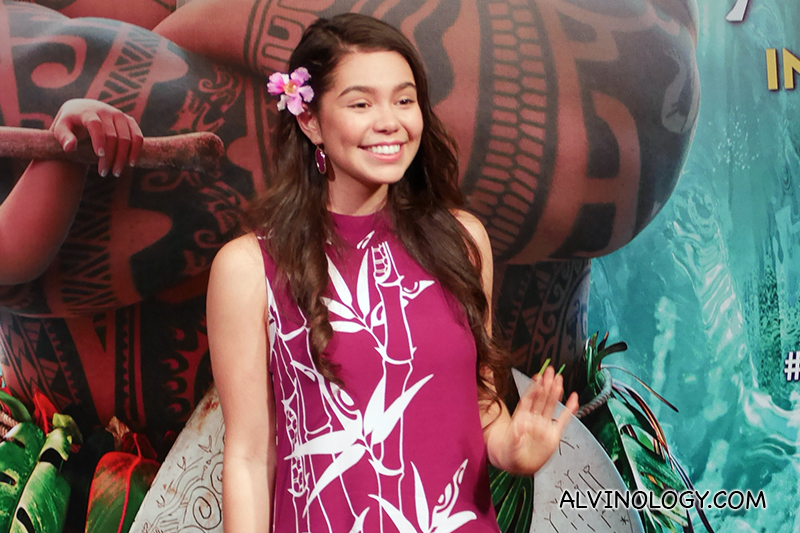