Fresh graduate rejects $2,800 job offer and other job market woes in the time of COVID-19

According to a report from Channel News Asia, a fresh graduate who did not wnt to be named in their report rejected a $2,800 job offer from a firm he interned in the previous year. He was shocked at the amount, and allegedly expected at least $3,800 from the 20 or so firms where he sent applications.

In their article “In an abysmal job market, a less conventional route beckons for fresh grads,” Channel News Asia featured several Singaporean fresh graduates who have to face less-than-deal job prospects as well as starting salaries as COVID-19 ravages economies all over the world.

According to the report, the Ministy of Manpower estimated that there were 71 jobs for every 100 applicants in the country, but that the nature of these jobs usually do not match graduate expectations.

What are fresh graduates saying about their first offers?

The report featured a lot of young people who were having difficulty finding jobs with pay that they found acceptable–while some were not even met with any accepted applications despite high credentials.

A Singaporean named Ben said that the was floored when out of the 20 applications he sent out, only one replied. This firm was also the same company where he did one of his many internships before. Despite his fluency in English and Thai, he was allegedly offered an amount “way below average.”

When they offered me the amount, I was speechless for a second. That was definitely a big difference in the pay I was expecting,” said Ben, who had expected to get a salary of at least S$3,800.

He added that he was afraid future employers would not pay him as much as he was expecting given his credentials, if they knew that he accepted $2,800 before. He did not accept the offer.

Another Singaporean graduate, who only dientified himself as Ismail, asked a construction firm for a $2,100 starting in light of his credentials, but only received a $1,800 offer. He rejected it as well.

Remember when a dishwasher could earn $4,500 a month?

Now a Grab food driver, Ismail decided to pursue this form of earning to avoid having to pay his CPF for the meantime, and earn twice as much, he said. He did also say that he would have to work twice as hard and take less days off.

Other young Singaporeans have begun to look at internships as possible ways to land full-time positions with their desired pay. While this means accepting even lower pay to none at all right after they graduate, it lets them continue adding to their credentials.

One 23-year-old accountancy graduate got offered a full-time position by one of the world’s best employers, Ernst and Young, after completing a 3-month internship at the firm last year.

“I think it’s common for accounting students to find jobs through their internships if they intern at big companies,” she said. “But for other smaller or mid-tier firms, I’m not sure about that.”

But some graduates didn’t even get replies for their internship applications, squashing that avenue for employment as well. 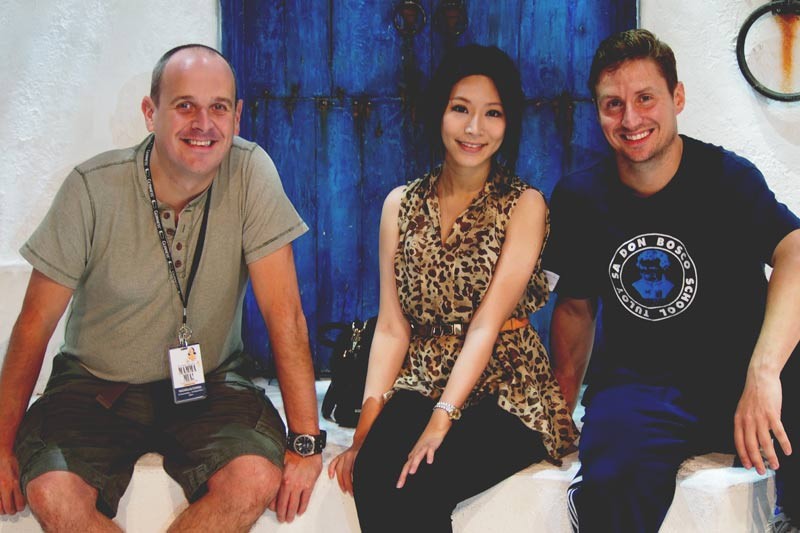 A Backstage Tour with Mamma Mia 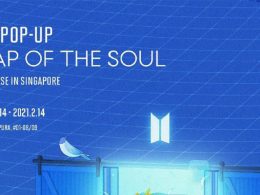 BTS pop-up Showcase in Singapore will kick start this 14 November 2020 and will run for 3 months!

BTS POP-UP Showcase is coming to Singapore this 14 November 2020. The Showcase will be held at Plaza…
byIrone Kim If you shopping for home appliances and electronics, here’s a sale you won’t want to miss – the…
byalvinology