After a user on popular Singaporean forum HardwareZone bragged that he was able to acquire the COVID-19 Temporary Cash Relief Fund worth $500, authorities began to investigate his claims that he did so without providing the needed authentic documentation.

In a now-deleted post that has become a part of investigations into “cheating” the system, a forum user named Vince5877 posted a screenshot of an email that allegedly said he received an amount from People’s Association, which was the amount promised as a one-time cash assistance for people affected by the COVID-19 virus.

The original post on the Singaporean forum showed that the user said it was very easy to “cheat” the system in relation to documentary requirements.

Investigation into a 41-year-old begin

As the post gained traction, the authorities were alerted and an investigation has been launched against violators.

Aside from investigating the a 41-year-old man, Singaporean police have started looking into other people offering faked payslips and other documents people can use to get past the checks required to receive assistance from the government during this time.

Minister for Social and Family Development Desmond Lee has posted that some people have come forward to return the funds that they received.

Despite seeing how some people can “cheat” the system, Minister Lee said that the goal is to get the assistance as fast as possible to the people in need.

According to Channel News Asia, Law and Home Affairs Minister K Shanmugam said that people who have been proven to take advantage of the Temporary Relief Fund and gained access to it through fraudulent means may be facing a heavy jail sentence.

“I’ve told the police: Investigate, and if this is cheating, it carries a heavy jail sentence. I think we have to send that message,” Minister Shanmugam said in an interview with the media on April 13, Monday.

He also said that what is most concerning about the number of people trying to gain assistance but don’t need it, is that it bogs down the process for people who do need the cash now.

He said, “Most people apply on (a legitimate basis), and they do need the money. And that’s how this is intended to work. (But) we are going after a small number who are taking advantage, because if we don’t, that will encourage others to try.”

What do netizens have to say about what awaits “cheaters”?

Here are some comments from netizens who were able to see the original HardwareZone post and the interview with Minister Shanmugam.

Some people did not agree with the decision to jail the user. They said that the people who approve the fund release should be responsible as well.

While other commenters said that the user had allegedly encouraged others to abuse the system, and had reportedly proven that it is indeed easy.

Some speculated that the user really did need the financial assistance in the first place.

Others called for the people in the forums to support the man who is being investigated.

While this person said that the user may be made an example.

What do you think of 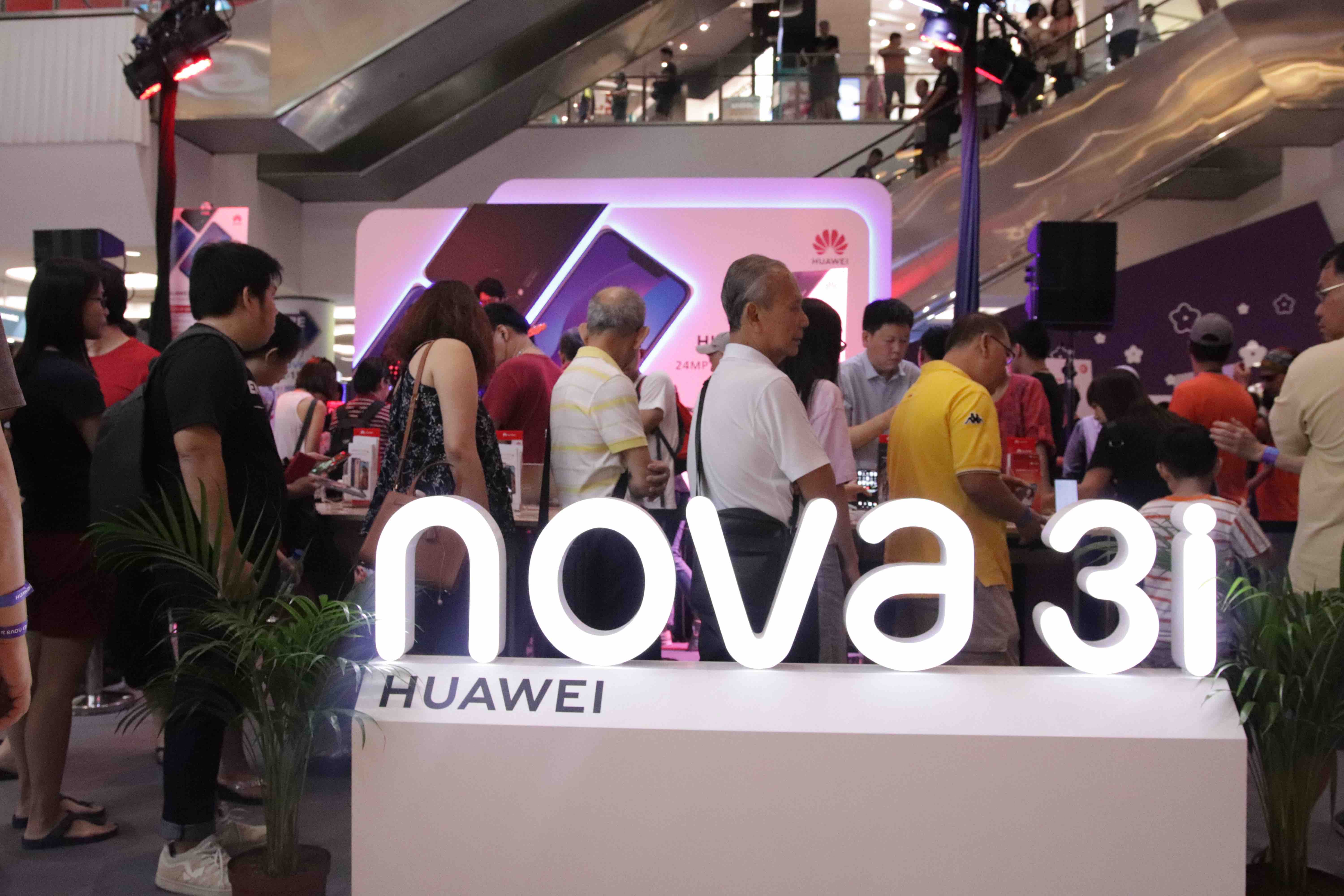 Over 1,000 HUAWEI nova 3i phones sold within an hour on first day of sale

As Singapore gradually moves into our recovery phase after the Circuit Breaker, many restaurants are now back in…
byalvinology As of 12 April 2018, Dyson has released 2 new pieces of technology: the Dyson Cyclone V10 Cord-Free…
byKaryn Cheong
Hello. Add your message here.
See how Snapask has been helping out over 3 million students around the world. Find a perfect plan