Due to Covid-19’s impact on Japan, the International Olympic Committee (IOC) had previously announced that the 2020 Summer Olympics set to take place in Tokyo from July 24 to August 9, 2020 could get cancelled.

Two days ago, Japan reported 63 new coronavirus cases, the highest daily increase in cases excluding the cases found on the Diamond Princess cruise ship. According to CNN, Japan has already experienced 22 deaths and 780 cases from the disease.

The torch-lighting ceremony recently held in ancient Olympia happened without any spectators and the rest of the torch relay in Greece was suspended in order to avoid attracting too many people. The Olympic torch relay in Japan is set to start on March 26 in Fukushima.

Tokyo governor Yuriko Koike shares that they have been taking thorough infection measures domestically when it comes to the torch relay.

In the USA, Olympic trials events have already been postponed, including rowing, diving, and wrestling. In London, however, the boxing events will push through this weekend as planned. 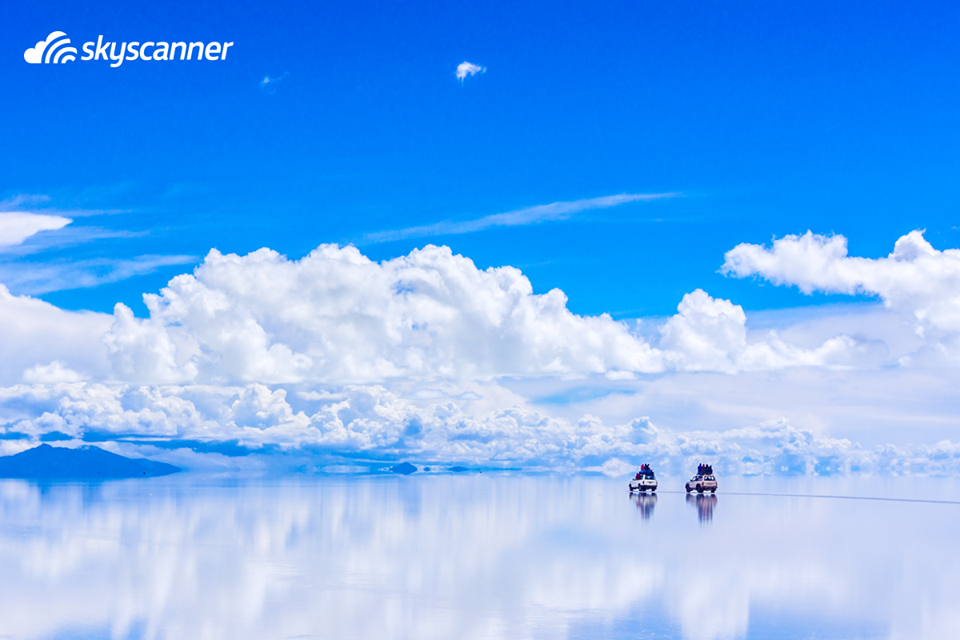 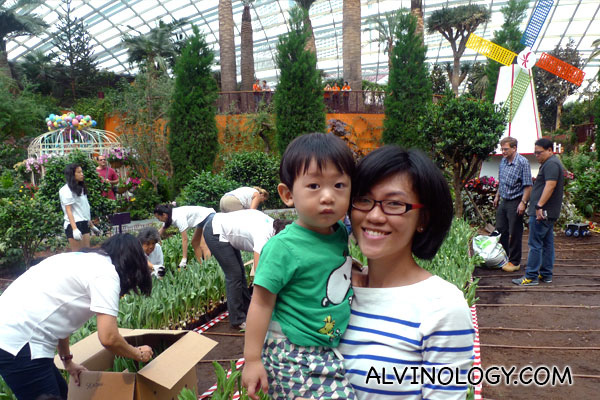 Guide to ALL SAFRA Clubhouses in Singapore – Top Attractions, Perks and Things to Do

Singaporeans are well-known for being shopaholics. Hanging out at shopping malls is probably one of our national pastimes.…
byalvinology