Who is Jonathan Mok? Did he get beaten up for looking Asian in the time of COVID-19?

Jonathan Mok, a 23-year-old University College London law student, was beaten up in what investigators are saying is a “racially aggravated assault.”

A group of young men beat up the final-year law student on February 24, 2020, as Mok was walking along Oxford Street, near the London Underground’s Tottenham Court Road station at around 9:15 in the evening.

According to a report by The Straits Times, Mok was walking past a group of young men when he heard the word “coronavirus” said loudly enough for him to turn around.

This is what allegedly prompted the group of young men to allegedly “jump” Mok, with one of them shouting at him that, “Don’t you dare look at me, you… “

Mok was then punched in the face twice.

Another member of the group also yelled at him, “I don’t want your coronavirus in my country!”

Eyewitnesses and people inside surrounding shops tried to stop the violence. The perpetrators fled before the police arrived.

What happened to Jonathan Mok?

According to the same report, Mok suffered extensive injuries to his face. The hospital that tended to his injuries allegedly told him that he sustained many small fractures on his facial bones, and may need reconstructive surgery to completely recover from the ordeal.

What happened to the young men who beat up Jonathan Mok?

No arrests have been made yet, as per online reports. The Metropolitan Police, however, have mentioned that they are investigating a race-related violent crime without mentioning Mok’s name. They said that a 23-year-old man was punched and sustained facial injuries.

They have been in contact with Mok for the investigation, and were looking for eyewitnesses of the incident. They were also taking a look at CCTV footage in the area.

Did anyone help the Singaporean student?

According to a Facebook post by Jonathan Mok, people from inside nearby shops rushed to help stop the violence, and that he was very grateful for their intervention.

He has since gone back to the scene of the crime to thank these people personally, and ask them to present themselves as eyewitnesses to the investigators.

Jonathan Mok opens up about the attack on Facebook

On March 3, Mok posted a Facebook status about the incident accompanied by two photos of his face showcasing the injuries he sustained from the crime.

The photos show that he was pummeled thoroughly, with a huge bruise under one eye and very swollen, abraded areas all over his face.

Mok said in his Facebook post that he wanted to address the racism happening in London thanks to the COVID-19 outbreak. The Wuhan coronavirus has created stigma for Chinese and other Asians that look like they hail from China.

He also said that for the past two years that he’s been studying in London, he was repeatedly a victim of unintentional and subtle racism. 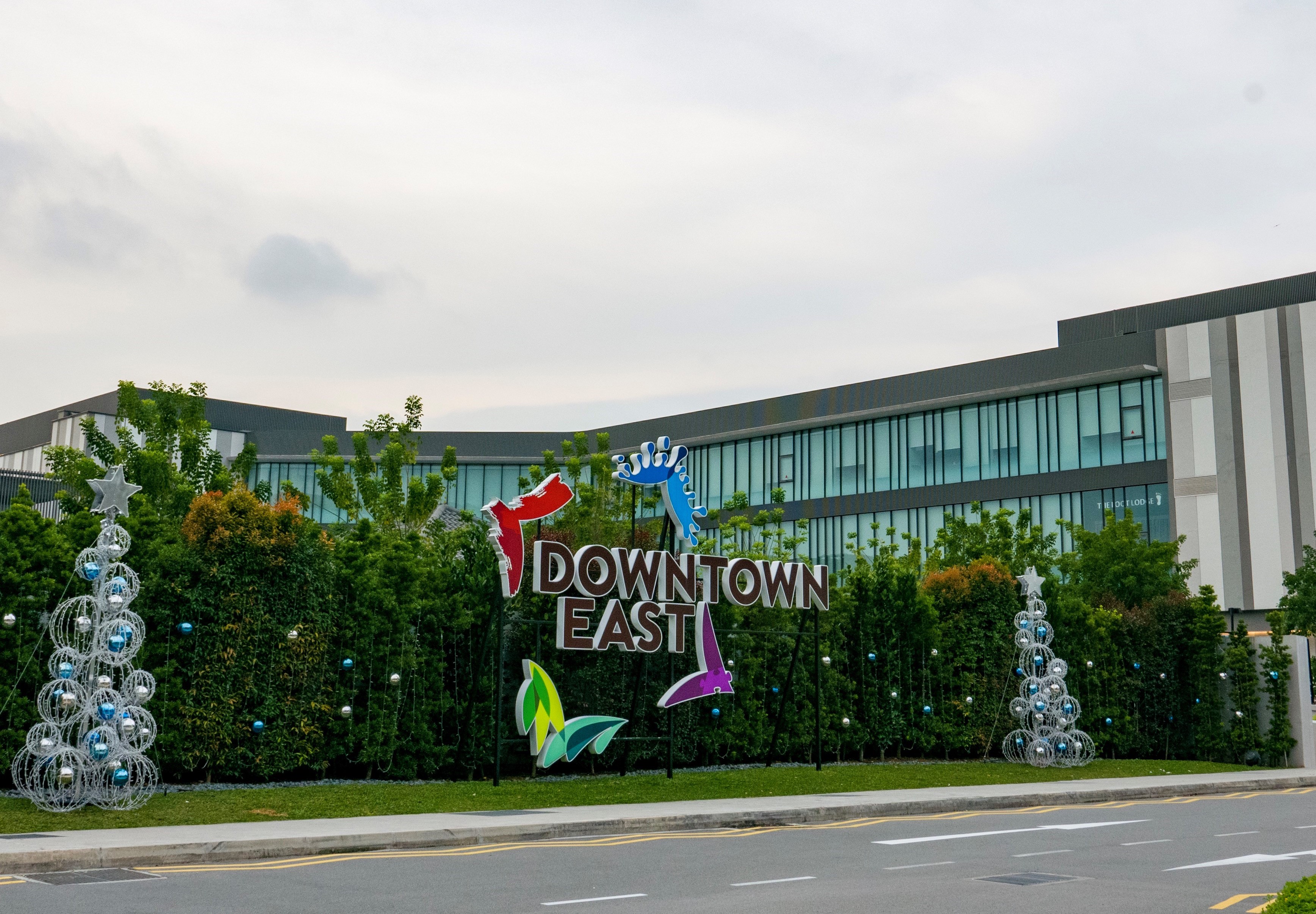 10 reasons everyone is obsessed with Captain Ri

Crash Landing on You has taken the Korean drama world by storm. It even beat Goblin as the…
byAngeline Rodriguez 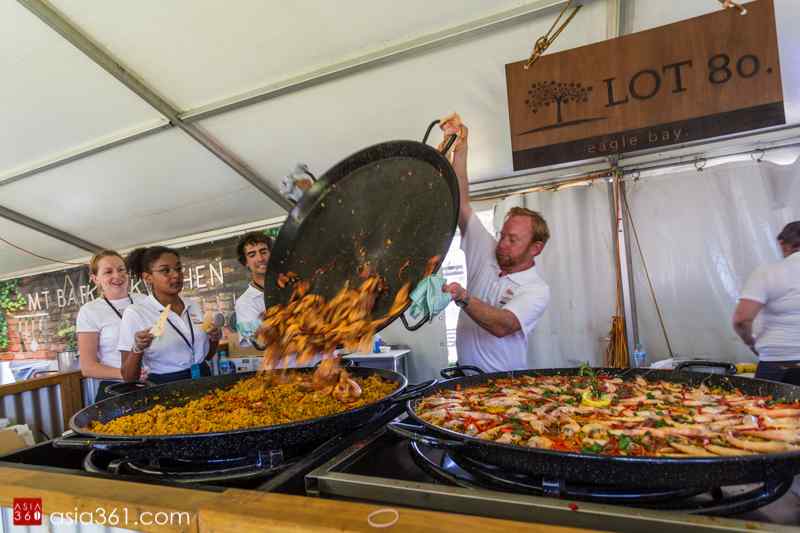