A 57-year-old Singaporean who was first admitted at Ng Teng Fong General Hospital for dengue fever was also confirmed as case 82 of the local Covid-19 outbreak after she developed respiratory symptoms during her confinement.

According to a report from The Straits Times, the Ministry of Health announced on Thursday, February 20, that the woman has been isolated and everyone in the ward where she was initially confined have been quarantined.

The report also said that she was admitted to a general dengue ward on Saturday, February 15. Her symptoms were consistent with dengue and she was not misdiagnosed, said the MOH.

Parents, here’s how to protect your child as they go to school in the time of Covid-19.

When she developed respiratory symptoms, however, she was quickly tested for the Wuhan coronavirus–which returned a positive result.

How is dengue different from Covid-19?

According to the same report, dengue fever doesn’t usually present respiratory symptoms. The Wuhan coronavirus, on the other hand, makes people have a cough, runny nose, and difficulty breathing.

Symptoms listed online for dengue include a high fever, rashes, vomiting, and pain in the joints and behind the eyes. Covid-19, on the other hand, shows up as a respiratory disease.

Another report from The Straits Times described the condition of one of the Bangladeshi workers who picked up Covid-19 as “critically ill.”

Read about the youngest Covid-19 infected patient in Singapore and where she got it here.

According to the report, the 39-year-old male worker who contracted the disease has been in the Intensive Care Unit for thirteen days and has yet to respond to medication.

The patient was reportedly suffering from a respiratory and a kidney disease before he got infected with Covid-19.

An organization called itsrainingraincoats, which advocates for workers’ rights in Singapore, has called for prayers for the Bangladeshi worker. They previously held donation drives for face masks and hand sanitizers for foreign workers.

The government has said that they are doing their best so that no other Bangladeshi contracts the disease.

A girl allegedly from Wuhan was recently uploaded that showed her experience during quarantine in Singapore.

The video above shows that the girl was processed into the National Center for Infectious Diseases the moment she got at the airport, and from there, she showed the facilities and the steps people go through when returning to Singapore.

She showed how she was lead to a desk where they asked her questions about her previous travel, circumstances, and symptoms. Her hospital room was fully equipped, but she was mostly alone during her stay.

What should you do if you’ve been put on LOA? Here’s our guide.

The video also showed that she would receive supplies through a special window that allowed people to pass her grocery items without coming into contact with her. She looked very grateful for the supplies like tissue, facial wash, and even fresh fruits.

The video gives Singaporeans a glimpse of how stringent and thorough Singapore’s efforts are in containing the disease even as they gradually allow people from Wuhan and other Covid-19 hotspots back to work. 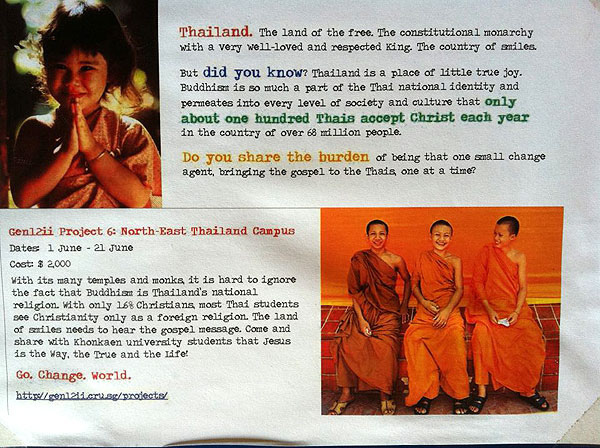 According to NUS Campus Crusade for Christ, Thailand is “a place of little true joy” because “Buddhism is so…
byalvinology 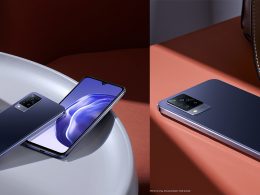