Recently, a report by Channel News Asia mentioned a man named Daryl Cheong Zhi Yong who cheated someone on Carousell over face masks that were very in demand and in short supply all over Singapore.

According to the report, Daryl Cheong Zhi Yong, 28, was charged on February 15. He allegedly cheated a man in a $175,000 deal for over 500 face masks. The in-demand item is rarely in stock in local drugstores and outlets thanks to the ongoing Covid-19 outbreak all over the world.

Reports said that a man contacted Daryl through the shopping platform Carousell on Singapore, and arranged to meet with the latter for a large order of face masks.

The man and Daryl allegedly met in near the McDonald’s outlet at Jurong Point on Febraury 13.  There, the victim handed Daryl the money for a large order of masks.

After that transaction, though, the victim alleged that he could not get in touch with Daryl, and feared that the money was gone. He filed a police report and Daryl was arrested soon after.

Daryl Cheong Zhi Yeong said he was a victim too

During the trial, where Daryl was unrepresented, he alleged that he was also a victim, an only a third-party seller in the whole debacle. He said that he only wanted to make a living and he was just as much a victim as the one who accused him of deception.

“I did not cheat anyone,  I am only a third party. I’m only supplying to others. I was also cheated by another guy.” he said, and police are investigating all claims.

Daryl has, however, been remanded to police custody for the time being so more investgations can be made.

According to the report, the prosecutor argued that, “The accused has taken advantage of the current climate, where individuals are seeking to buy surgical masks in view of the coronavirus disease outbreak, and he has made a significant profit of at least S$175,000,” said Deputy Public Prosecutor Michelle Tay.

A report from 2017 also showed a man named Daryl Cheong Zhi Yeong was on sent to jail for various illegal acts such as stealing and extortion.

The report said that Daryl was guilty of threatening his ex-girlfriend with illicit photos of them in order to acquire mobile phones from her–which he sold.

Using the photos, he forced his ex-girlfriend (who was a scared part-time student) to acquire mobile phones by signing up for phone plans that offered free mobile devices from Oppo. He took the phones and then sold them.

She subscribed to the two plans costing a total of $3,143.

When confronted in court, he said that he took the mobile phones and planned to pay for the contracts that his ex girlfriend took out, but only found out that the plans were cancelled.

Daryl was also proven to be involved in unlicensed moneylending through a POSB account that racked up to more then $100,000 in deposits

Reports said that he was sent to jail for two years. 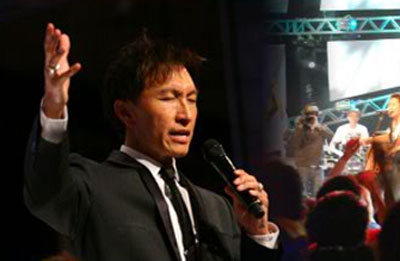 God allegedly said this to Pastor Kong Hee: “My son, Kong, thank you. Thank you for going…
byalvinology 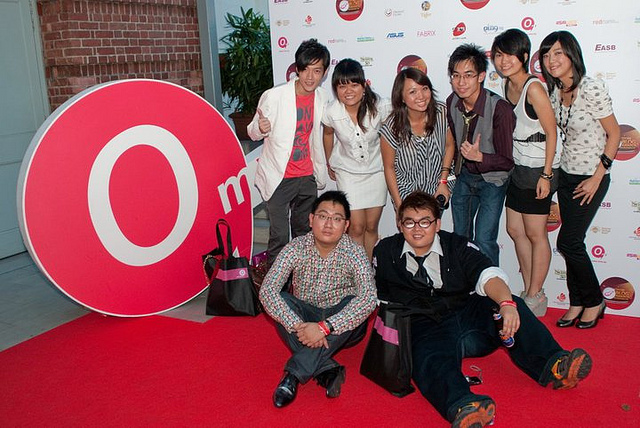