Are you a THINKING SOLDIER?

If not, the Singapore Armed Forces (SAF) will have to give you the golden handshake. 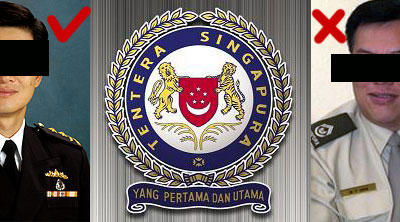 They are not being cruel, it’s just the harsh reality of life. First to go are those old warrant officers who find their “skills” obsolete in the new “thinking soldier” environment. These are probably old-timers who do not know how to use a computer, unable to do independent decision-making, followers, rather than innovators. An easy way to filter them out is to retain those with a diploma or above, retrench all others especially if they are above 50 years old.

Actually, the SAF is not the only place where things like that happen, I am sure this occur in the private sector too. The only difference, I feel – is that it’s harder to find another job if you are booted out of the army. Skills such as jungle survival, scolding recruits and acting like a big fxxk are not valued skills in mostly anywhere else…

I always think that those who opted to sign up with the army as regulars have the best of it when they are in their youth – the perks are great, hours are regular, work is minimal, yet the salary is much higher than most of their peers with equal qualification. I am sure they knew there MUST be a CATCH somewhere. After all, the powers-that-be in Singapore did mention there’s NO SUCH THING AS A FREE LUNCH.

Which is why I find it pretty ironic and comical that a retrenched SAF regular wrote in to the ST Forum to lament about himself being given the golden handshake (Click here to read his letter). No doubt, I do feel sorry for his family, but the man should have known better when he signed up.

Point is… please think wisely when you choose your career. Especially, one with the armed forces. Unless you are one of those SAF scholars who have cushy jobs lined up for them after they leave the army, please be a “thinking soldier” and really think carefully. Regardless if you have a diploma, a degree or a PSLE cert, as long as you are not one of those valued scholars, you don’t have an iron rice bowl and it’s a tough world out there which will discriminate against your “skills” once you are booted out.

Be a thinking soldier, think before you sign up. 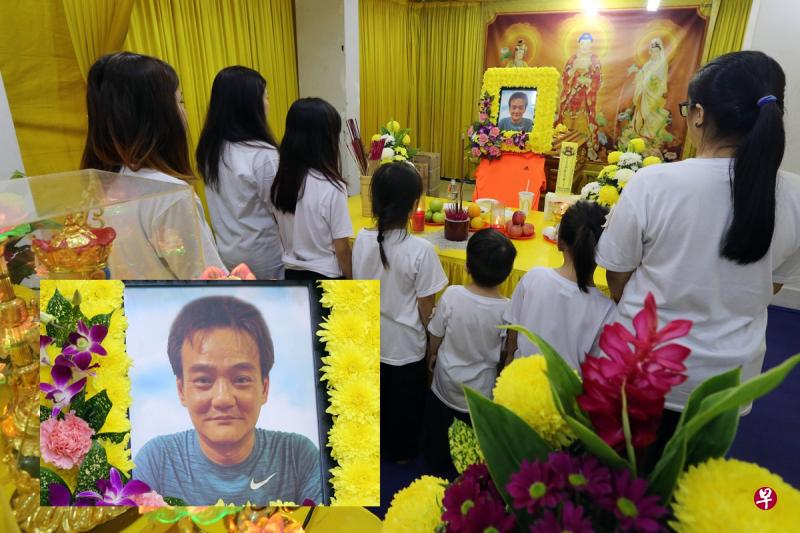 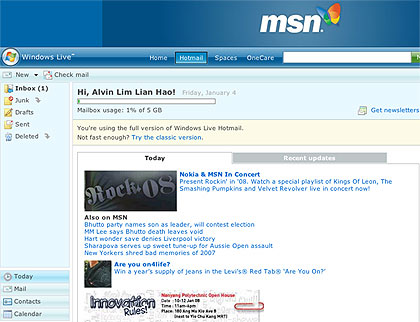 Only ONE email in an account I had since I was in secondary school??? ALL THE EMAILS in…
byalvinology 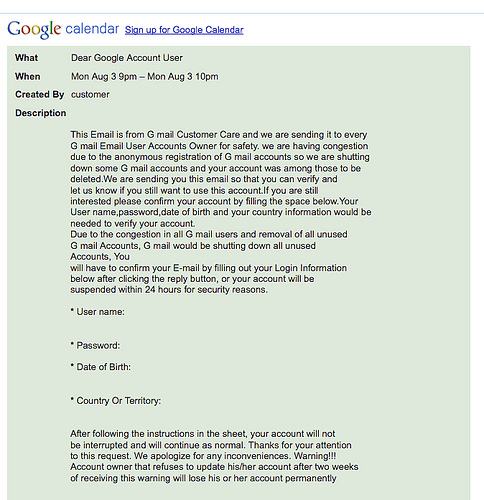 If you receive an email supposedly from “Gmail Customer Care” asking for your gmail username and password, beware!…
byalvinology
Hello. Add your message here.
See how Snapask has been helping out over 3 million students around the world. Find a perfect plan