The Wuhan coronavirus, which has been officially named Covid-19, continues to ravage Central China and creep throughout the world. With a total of 58 cases in Singapore (as at the publication of this article), we have the second highest number of confirmed cases in the world.

A report from Al Jazeera has mentioned that Singapore has the highest number of cases outside China, with mounting evidence of local transmission.

What does this mean for Singaporean citizens?

While the public health advisory from the Singaporean government maintains that wearing masks is only required for people who are sick, a doctor has come forward with a different bit of advice to the public.

Dr. Colleen Thomas, one of the doctors involved in a letter circulating unofficial health advisories on WhatsApp telling Singaporeans to use masks, says that wearing a mask is better than not wearing a mask at all.

She went on to say that if two persons are wearing masks, that constitutes double the protection in case one of them is sick.

Aside from the advice about masks, the doctors also reportedly said that people should ride in cars with the windows rolled down, spend less time in air conditioned rooms and generally keep to themselves for two weeks.

What do other countries say?

While Singapore has the second highest number of cases in the world, it could be attributed to the zeal and vigilance displayed by the government in contact tracing and screening. But if Singapore doesn’t advise wearing masks unless you are sick, what do other countries say?

With 28 confirmed cases as of publishing, South Korean health officials have always told citizens to wear masks–not because of the virus, but because of the ever-worsening pollution.

The South Korean government has also said that citizens should wear masks during flu season.

What do you do when you’re on LOA?

If you add the 218 infected people on the Diamond Princess cruise ship docked in Yokohama to the 32 people already infected with Covid-19 on land, Japan has a higher number than Singapore

But the country has already asked their citizens to wear masks in light of the pollution that was wafting from China.

Wearing masks in Japan has been a practice for quite some time, but the orders for masks have reportedly increased by tenfold since the virus killed its second patient.

With 33 confirmed cases, they’re not far off from Singapore’s current predicament. As one of the countries who has the capacity to actually produce face masks, there is a shortage even with factories running almost 24 hours just to produce enough.

But it looks like public sentiment surrounds the issue of foreigners using face masks. One of their officials was called out for explicitly shaming and wishing to “kick out” tourists, especially Europeans and Chinese, who did not wear face masks.

Our closest neighbor which harbored 19 infected persons including 2 locals, has not advised the general public to wear masks as of publishing.

According to a report on The New Straits Times, only people who are working with infected or sick persons should wear masks.

Malaysia Airlines, though, has advised all its passengers to wear face masks when using the airline for travel.

What do we do?

While the most important thing to do is not panic, followed by improved hygience practices, the worsening situation can lead to changes in advisories. Continue to follow Alvinology.com for the latest on the Wuhan coronavirus and if the government changes its advisory on face masks. And remember, if you must use a mask, check the options from stop the drop. We also recommend people to look into a cpap beard sealant, this is specially useful for those who have a beard and need to use their mask. 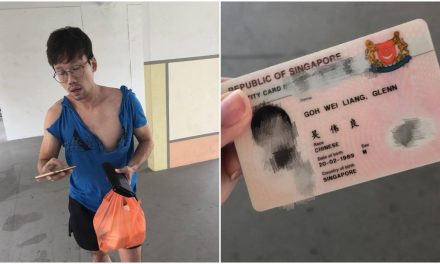 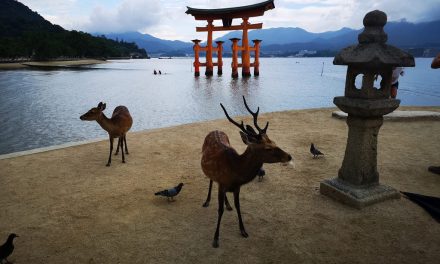 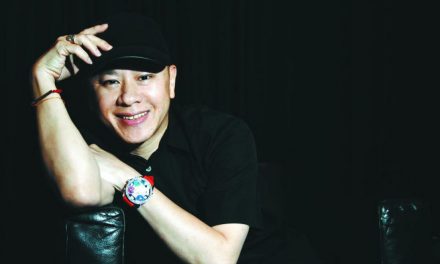 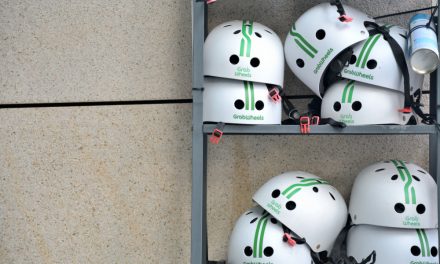