A porridge vendor working at the Huangpu Hawker Center sustained serious burns on her face, shoulders, and arms after a customer poured hot porridge on her during an altercation on February 1, around 11:00 pm.

The victim was 66-year-old Zhou Yuye, who said that the man who burned her with the hot porridge looked like he was about 40 years old.

All over a raw egg

A report from Zaobao said that the female vendor had initially handed the customer a bowl of porridge with egg. The man then quickly got angry, as the egg in the porridge was allegedly raw.

According to Zhou, the man did not specify that he wanted a cooked egg for his order, so she gave him what she usually provides for customers. When he was handed the order, he got visibly angry and allegedly shouted at the vendor.

He allegedly said that people would never serve a raw egg to a baby, and used volatile curse words towards the vendor. Zhou then re-did the man’s order as quickly as she could, and handed him a new one.

Still, the man was apparently dissatisfied with the order and continued to spew profanity at the woman. He allegedly looked down on her, and even belittled her for being an employee of the porridge stall.

Then, the man allegedly asked, “What if I was the owner?” and then proceeded to pour the hot porridge on the defenseless stall worker.

Zhou sustained serious injuries, but wasn’t aware until a while later, as the altercation induced a lot of stress.

Zhou plead for help when the pain set in

According to the report, once the burns began to feel really painful, she begged for help that people would call the police.

When asked about her injuries in an interview with Zaobao, she said, “My face has two large blisters, and my hands and shoulders have been burned. The doctor diagnosed that my face and shoulders were second-level burns, and scars would definitely be left. The remaining injured skin would take more than two years to restore.” The employee will be out of work for awhile and contacted a workers comp law firm to help her through the process.

Mother of the perpetrator tried to make amends

Aside from the injuries that Zhou sustained that will no doubt affect her livelihood, she also has to deal with the man’s mother, who seems to want to make amends for her son, but not deal with his bad behaviour.

The same report said that the man’s mother arrived at the porridge stall and tried to speak with Zhou. The woman said even called up Zhou to the former’s apartment to get treated upon learning from her hot-headed son what he had done.

During the time Zhou was in the apartment, the man and the mother allegedly apologized to her. The mother also allegedly sent anti-inflammatory drugs to Zhou, but these were not accepted.

She said, “My son has always had a bad temper. He did make a mistake this time. I have nothing to say about the other party to take any action. I just want to make things smaller. If the other party claims medical compensation within my ability, I will consider paying.” 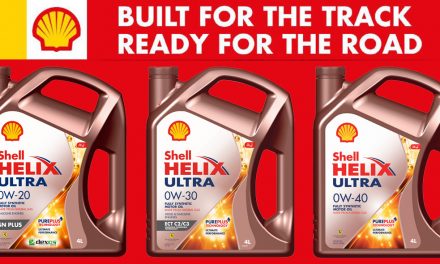 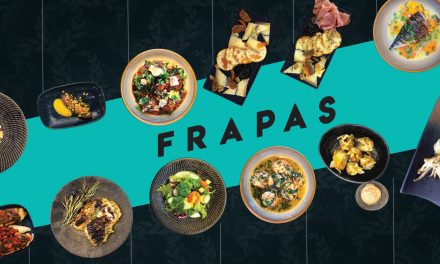 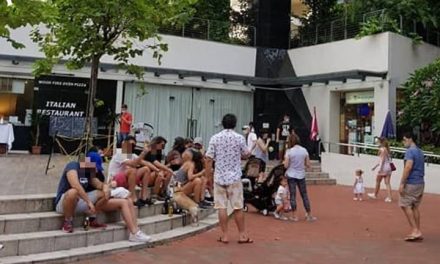