Two weeks ago, I brought Asher to the FOX Kids & Baby at City Square Mall for a Chinese New Year shopping event: 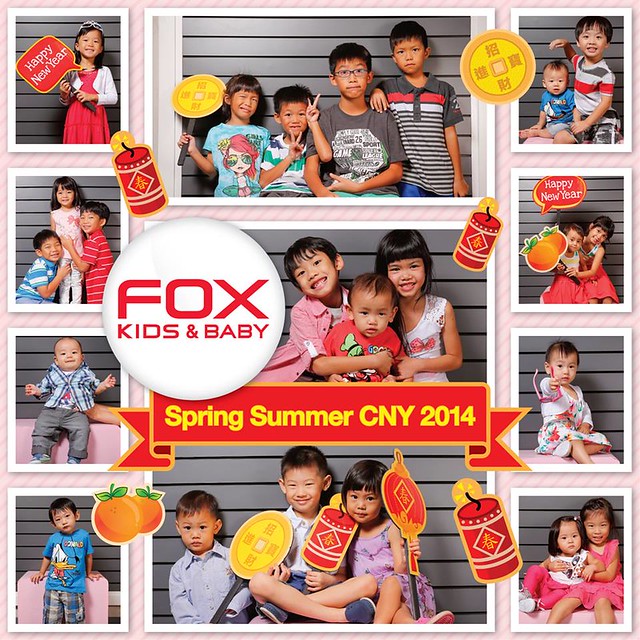 He was not in the best of mood and took a while to warm up to the crowd and the photographer.

Thanks to the super patient photographer, we still managed to get a picture together with Asher in his first set of new year wear from FOX: 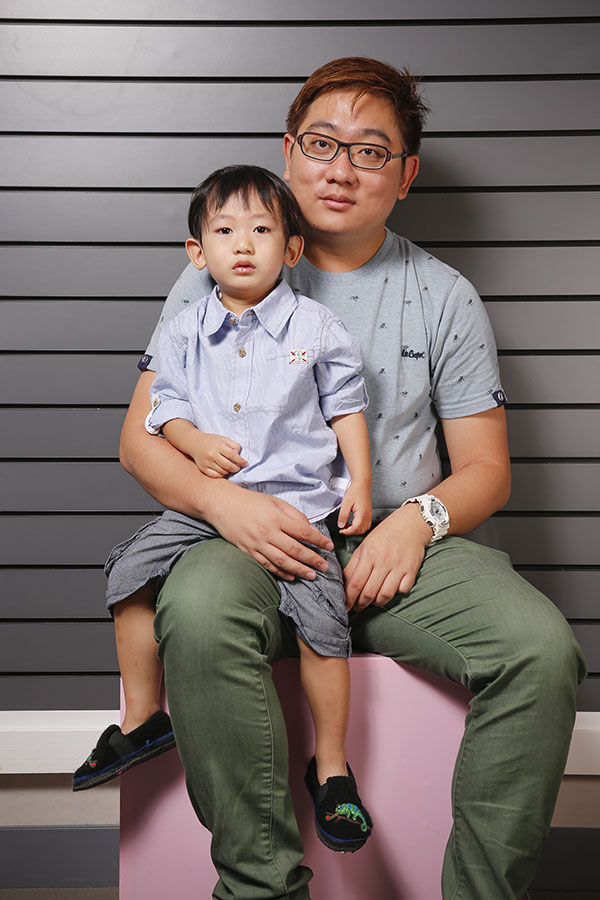 Ironically, when I asked him to pick the second set on his own, he chose a Disney’s Donald Duck tee-shirt with the words “hot-tempered” imprinted on it. Here’s how he posed with the tee-shirt which he chose himself and a pair of shorts I picked for him: 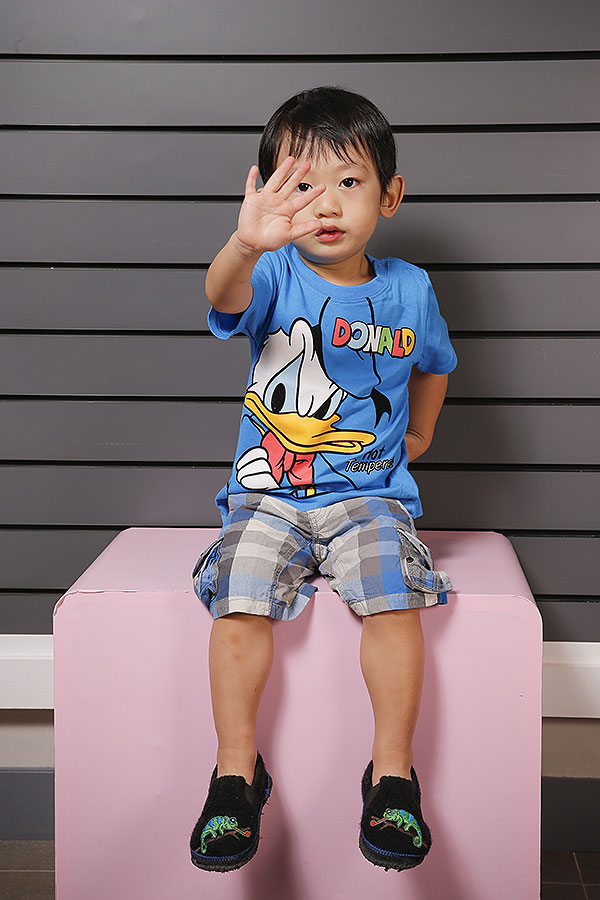 This is super late, but our photos are also on the FOX Fashion Facebook Page: 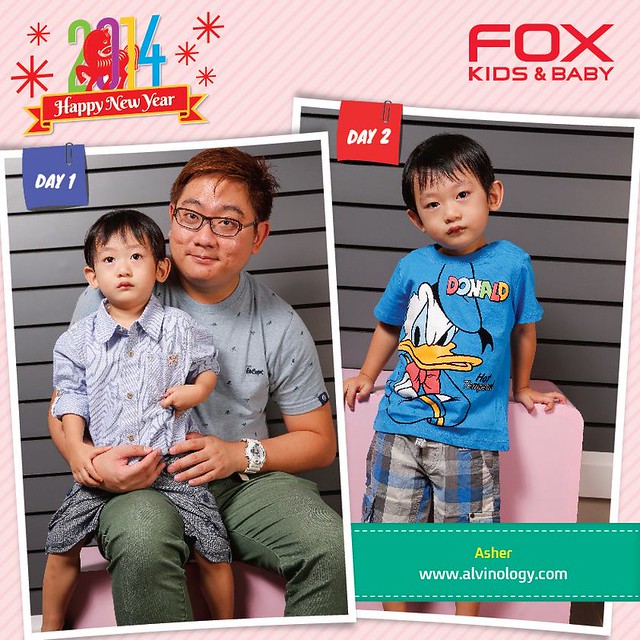 The tops and pants are all from FOX. I chose the first set while he chose the second set himself.

Go LIKE my picture with Asher on the page or any other of the pictures there. The contest closes at 13 noon today. Everyone who participate will stand a chance to win a Canon Selphy CP900 photo printer (worth $199) and FOX Kids & Baby Gift Card: 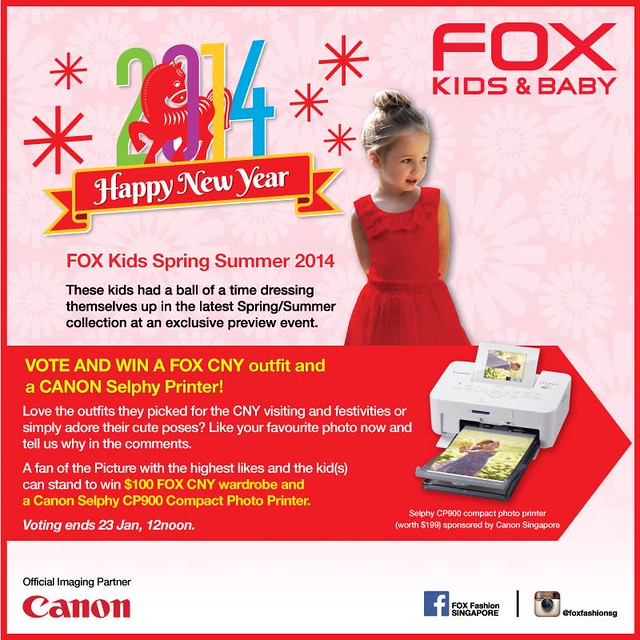 Remember Tan Kin Lian? He is best known for standing in the 2011 Presidential Election and finishing fourth place…
byalvinology 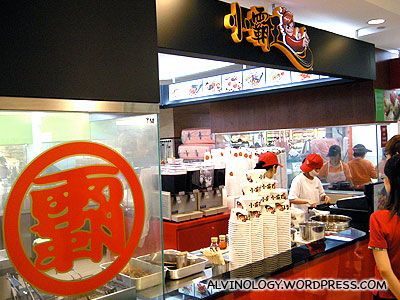 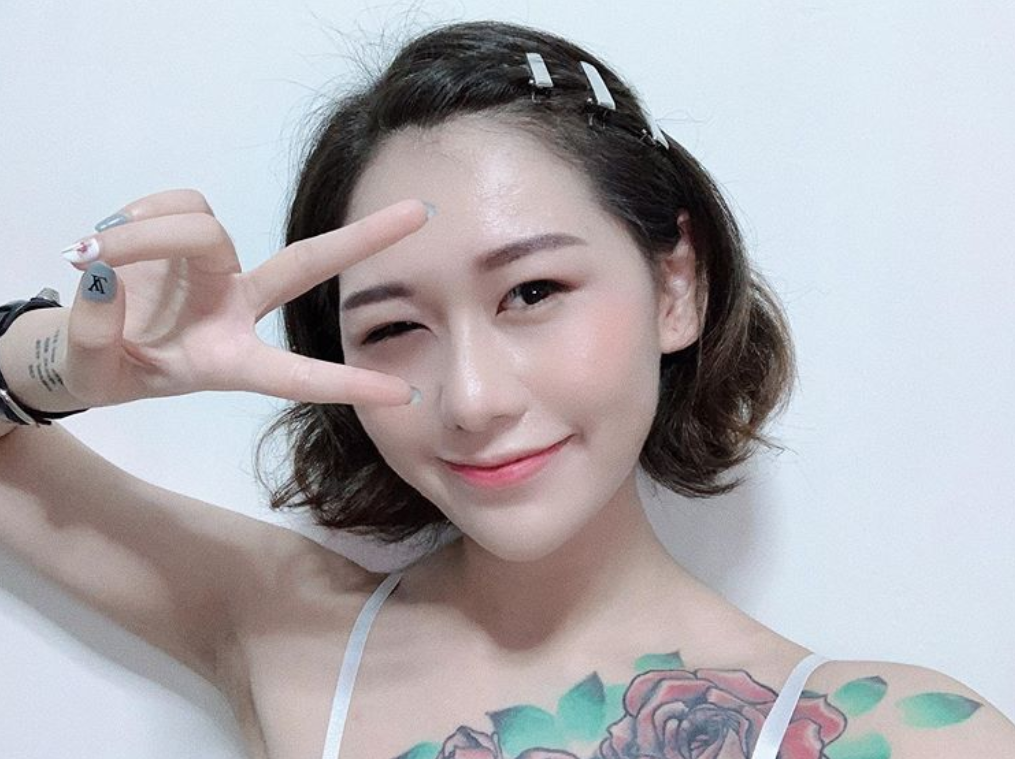 Last chance to get your own customised Nutella in Singapore!

If you’ve missed the chance to get your customised Nutella jar at the #NutellaMessenger pop up store last month,…
byalvinology
Hello. Add your message here.
See how Snapask has been helping out over 3 million students around the world. Find a perfect plan