Most Inspirational Fitness Couples of 2019

Of the 8,760 hours spread across 365 days in 2019, how many of these were spent together with your significant other? And of these, how many of them were spent on fitness?
We find the most inspiring stories of 2019 from couples who did not only share their hearts but their fitness journeys together. With a commitment to stay healthy, active, and strong – physically and in their relationship, they inspire other couples to stick with each other through thick and thin, in fitness and in health.

Follow their IG accounts into year 2020 and find out the secret to keeping a solid bond and bod.

Justin and Taylor Norris are the Co-Founders and Co-CEOs of the LIT Method, the company behind the proprietary Low Impact Training workout designed to build bodies, not break them. Justin holds a diverse resume of business, sports medicine, and physical therapy expertise with more than twelve years of experience in the health and wellness space. Taylor has a background in product design and branding from Parsons School of Design. She has always been energized by the idea of using design and innovation to help people feel and function at their very best. So they together created the LIT Strength Machine — an all-in-one rower, Pilates reformer, and strength trainer. The couple has garnered a cult following around their singular combination of personal training, physical therapy, and injury prevention.

Victoria was at Harvard studying engineering while Brian, a former national swimmer and Olympian, was attending school at Princeton University. Fate brought them together and their strong fondness for fitness and sports, particularly indoor cycling, glued them to a lifetime partnership. This married couple enjoy the adrenaline they get from cycling which is always accompanied by music and energy-driven instruction. Aside from leading a class at Crucycle, a leading indoor cycling studio in Singapore, they eventually founded their own aqua boxing and functional fitness studio called boOm. You won’t usually find them working out the same routines but they make sure they work out in each other’s presence. That and planking together at the end of the day are what keep them going.

Both based in Singapore, married couple Liz and Clint came from different cultures and backgrounds. But this didn’t stop them from pursuing a relationship which grew into a lovely family. They have a two-year old son and have been happily married to each other for eight years. Their secret? Working out together. Liz is a strong believer that couples who work out together stay together because it allows two people to connect and interact eye to eye, at a personal level. Now ,Coach Liz and Coach Clint run a fitness club and do live online workout sessions where they guide, coach, and motivate fitness enthusiasts in real time.

Even though you always see them spending time outdoors flaunting their physique, this couple rock each other’s world inside the gym often taking videos of each other’s routines (check out their leg training vids)! They may be the youngest couple in the list but that doesn’t make them the least motivated when it comes to staying fit. Before coming to Singapore, Shun has been joining women fitness competitions in Myanmar while the young Daniel, who just turned 19 last year, spends most of his time hanging out in the gym, following a strict diet and giving training tips to fellow teenagers. They each started as solo fitness enthusiasts, but now they are joining fitness events and keeping in shape together. Dave is now a licensed IPPT-Physical trainer currently with one of the leading ring boxing communities, @thering_SG. And he’s also getting married to his favourite fitness partner soon! IG followers who stand witness to their journey are excited to see what’s in store for them!

This power couple who are also celebrities in the Philippines are certified fitness buffs who supported each other as gym partners and eventually as husband and wife. They have three kids now, but they still continue to prove that fitness goes beyond age. Aside from doing daily routines at home, the couple actively participate in autocross races. Everyone is just amazed by how they look good together with their bodies still as chiselled and strong as they were when they were just dating. Watch out for Aubrey’s regular video uploads of workouts you can do from home and yoga routines to tone your core. If you think having a teenager should stop you from living a healthy lifestyle, just look at their IG accounts and get an instant #fitspo and push.

Alyssa and Keiffer are famous star athletes in the Philippines and the most followed on IG along with other young Filipino power couples. Unlike others, their journeys are not that far off from each other before they met. Alyssa was a volleyball star player while Keiffer came from a line of basketball legends and started making a name for himself as a collegiate basketball player. When they officially became a couple three years ago, everyone became interested not just on their love life but in their fitness journeys. You would see them training hard for their respective sports separately but if they’re not playing ball, they make sure they do one outdoor activity together where they can stay active and competitive – a testament to their combined millions of followers that staying fit doesn’t stop when the game ends.

This couple didn’t meet inside the gym but their paths merged when they fell in love with boxing-inspired fitness training classes. This led them to set up Box Office Fitness in Singapore in February 2019, which they envisioned as an extraordinary fitness centre where friends can hang out, have fun, and work out. And by that, they meant night lights and club music in the background while you do punches! Before this venture, Nerissa studied in Europe where she got the idea of mixing boxing and cardio training. Abel played water polo and was doing strength training for years. Now there’s no stopping them in living a healthy, active lifestyle as they journey on as partners in love and in business.

Are you already making plans for working out with your partner in 2020? Post your best shots on IG and you might just be next to inspire #fitsporation everywhere! Are we too obsessed with emojis? These stats may blow your mind

Have you found yourself hitting that globe button on your keyboard too often? Then you may be an…
byStaff Writer 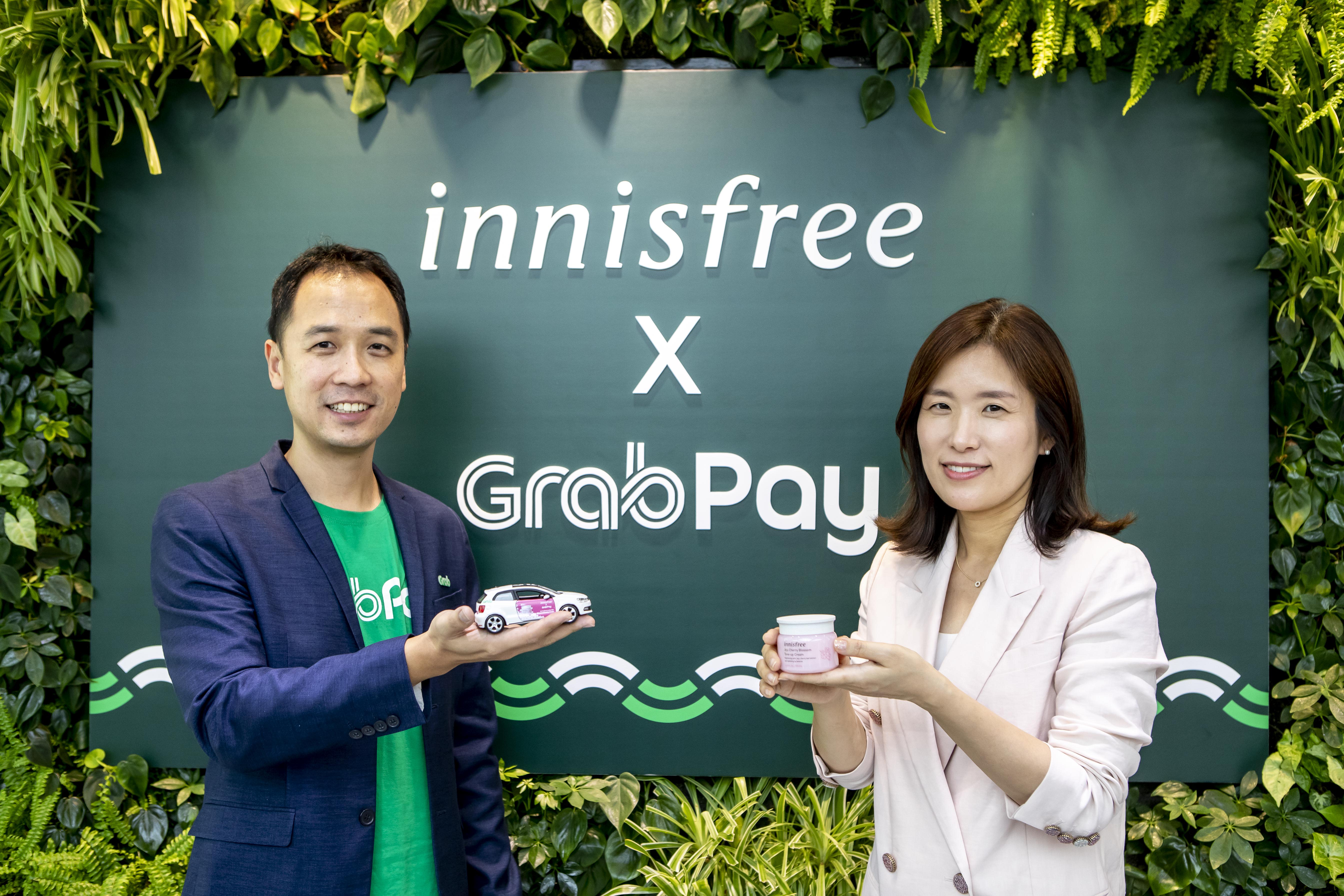 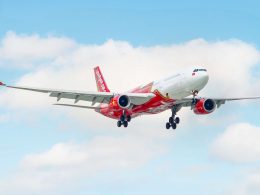