Spies in Disguise is a 2019 American animated spy comedy film loosely based on a 2009 animated short Pigeon: Impossible. You can watch the full-length short video below via YouTube:

The world is counting on the highly famous super spy Lance Sterling (Will Smith) to protect it from grave threats, who in turn often counts on the technical smarts of young scientist Walter Beckett (Tom Holland) to fashion great gadgets to accomplish his missions in spite of himself. However, when Beckett attempts to introduce his newest invention of “biodynamic concealment”, Sterling accidentally ingests Beckett’s experimental work and turns into a pigeon. He must now find out how he can save the world from a cybernetic madman while being such a small animal.

The trailer looks really promising when I first saw it, but it seems that it just about presents all the best parts of the whole movie. The storyline is predictable and one of the main heroes, Sterling, felt mostly flat as an arrogant guy who suddenly learn the value of teamwork when he turned into a pigeon. Beckett is much more likeable, but his backstory is equally stereotypically as an oddball misfit who suddenly stole the limelight by saving the world.

A spy movie is only as good as it’s man villain. What’s James Bond without his classic villains like Dr. Julius No and Auric Goldfinger? Sadly, the villains in Spies In Disguise are forgettable, one-dimensional and without any interesting backstories.

The saving grace here is the great chemistry between the voice talents of the exuberant Will Smith and the earnest Tom Holland. The bunch of sidekick pigeons make for some good laughs too in a few of the slapstick skits peppered throughout the movie.

All in all, Spies in Disguise is a fun, wholesome movie for the whole family to enjoy together during the year-end festive period. There is a happy ending, no scary stuff or death and enough slapstick scenes for the little ones to enjoy. Just don’t expect any surprise plot twist or anything exceptionally clever or witty.

Spies in Disguise will be showing in Singapore cinemas from 25 December for Christmas. Enjoy. 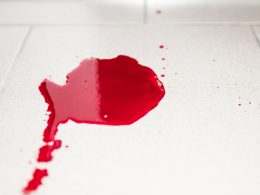 The folks at MAGNUM really knows how to indulge their guests. To celebrate MAGNUM’s 25th anniversary, MAGNUM held…
byalvinology Make-A-Wish Singapore is a part of the world’s largest wish granting organisation. Since its founding in 2002, Make-A-Wish…
byZenn 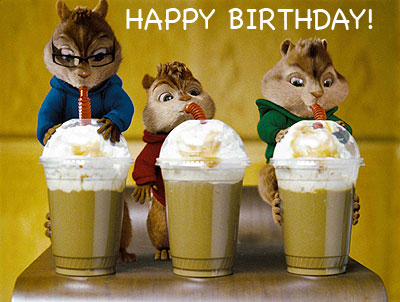 Me, my sister and Rachel! Yes, all three of us share the same birth date! Shocking? Oh and…
byalvinology