In a Facebook post from a page called Singaporeans Defending Marriage and Family, parents condemned the inclusion of an English book in an unidentified school’s reading list over the presence of a few swear words mentioned by the characters.

The book entitled, “The curious incident of the dog at night time” was deemed unsuitable for any and all children, said the Facebook group. They did not like how the book used a few swear words and the name of Jesus Christ in a certain manner.

We are alerted to this disturbing trend of MOE schools corrupting the minds of children. Parents! Check your children’s books and materials and demand answers from MOE!

Do Parents need to inspect EVERY single school material and sit inside EVERY classroom to ENSURE our children are free from unacceptable immoral indoctrination and corruption?

Parents need to be very CONCERNED and OUTRAGED and sternly tell MOE and the ministers that such books, materials should NOT be sneaked in, taught or given to any/ all children in Singapore schools!

Parents, Tell MOE that you do NOT want LGBT activists/ speakers/ performers into any/ all learning and education institutions to corrupt and indoctrinate children and youths! This include all MOE Primary, Secondary, JC, Polytechnics schools and universities and kindergartens.

The post also used hashtags that proclaim their opposition to humanism, activism, and queer people.

The same page had shown a photo of the offending passages in the book they were protesting.

The novel’s protagonist has Asperger’s Syndrome, which is a form of autism. The novel shows that the swear words mentioned did not register to the protagonist, as social cues and meanings are often lost on people on the spectrum.

The page sent a letter to the Ministry of Education

The page also published a letter that they had sent the Ministry of Education, citing religious freedom as their basis for questioning the book’s inclusion.

The government had said that the book was chosen “for its extended reading programme to complement its English Language lessons,” according to a report from TODAY.

“The school has chosen the book for its literary merit, and how the story teaches good values such as honesty, perseverance in the face of difficulties, love between parents and children, and appreciation of youths with special educational needs,” said Mr Jeffrey Low, a representative from the Ministry.

He also said that schools are free to choose texts that fit the profile of their students, but are furnished with a guideline.

What have netizens said?

Whether they were parents or not, a lot of people have weighed in on the issue, and the page where the original post came from has staunchly defended its stance.

This commenter wanted to point out that some of the points of the original post did not pertain to the book at all, and were for other issues that didn’t even come up in the novel.

Another person mentioned that a certain church organization should distance itself from this page on the basis of being a true Christian.

Here is another of the many comments the page made on its own thread.

The page also called other netizens unbecoming for their opposing views.

Someone also pointed out that the page should just ban the internet all together since kids can pick up swear words easier online than in a book.

Do you think Singaporeans Defending Marriage and Family is right? Or do you disagree? Let us know in the comments! Divorce Checklist: What You Need To Discuss With Your Divorce Lawyer

It is crucial for you to set the right tone when you meet your divorce lawyer for the first time. The…
byDanielle Ann 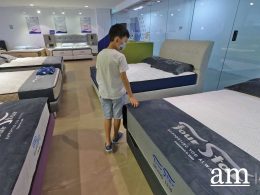 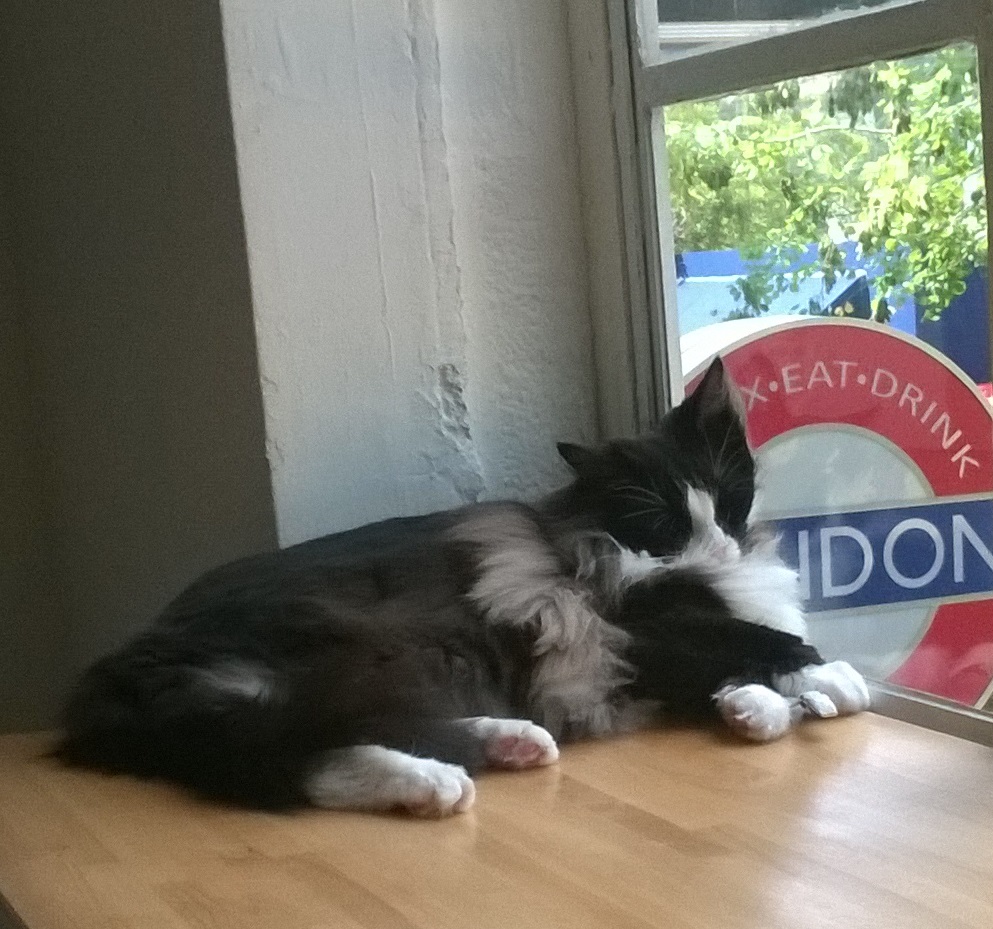 For the love of cats

I have always spent a lot of time with dogs. Recently however, a number of cat lovers started popping up around me. …
byPrema Devi

It’s the season for giving and we would like to share the extraordinary, yet ordinary story of Hans…
byIrone Kim
We are now on Telegram with daily deals and giveaways! Click and join our channel. It's FREE!
See how Snapask has been helping out over 3 million students around the world. Find a perfect plan