From now till 12 January 2020, acclaimed Sichuan and Cantonese cuisines specialty restaurant, Si Chuan Dou Hua (四川豆花), is featuring a wide variety of seafood for their “Colours of the Sea (三鲜争艳)” seafood promotion for a limited time only. From puffer fish dumplings to crab ice cream, expect the unexpected from the creative culinary team at Si Chuan Dou Hua group of restaurants.

UOB Cardmembers will enjoy a 15% savings on all promotional menus under the “Colours of the Sea” promotion.

We attended a tasting which featured some of the seafood dishes and below are the highlights.

Created by Executive Chef Chan at TOP of UOB Plaza, the puffer fish is used as an uncommon ingredient in an authentic Si Chuan dish. Imported directly from Japan, Si Chuan Dou Hua Restaurant is currently the only restaurant in Singapore that employs the use of pufferfish in Chinese cuisine.

Created by Chef Zeng Feng at PARKROYAL on Beach Road, fresh slices of giant garoupa are doused in a sour, spicy and numbing bright yellow sauce for an authentic Sichuan flavour.

Famed for his his hearty Cantonese-styled soups, Executive Chef Leung Wing Chung at PARKROYAL on Kitchener Road will be presenting a single-serve order of luxurious double-boiled soup, teeming with various seafood items such as the handmade Shunde fishballs, mussels and prawns, as part of a seafood buffet feast.

The humble handmade fishballs are the stars here, from the chef’s own house recipe and prepared the traditional way. Diners have the option to up S$10 for a portion of Crispy Rice to add a little crunch to the flavourful broth. We tried it and highly recommend you to go for it because of the enhanced texture and flavours.

Additional seafood items we sampled include flower clams, crispy Japanese crabs served atop sherbet as a dessert, among other unique creations:

If the #foodporn pictures whetted your appetite, reservation details and more on the Colours of the Sea seafood promotional offer is available via Si Chuan Dou Hua’s official website. 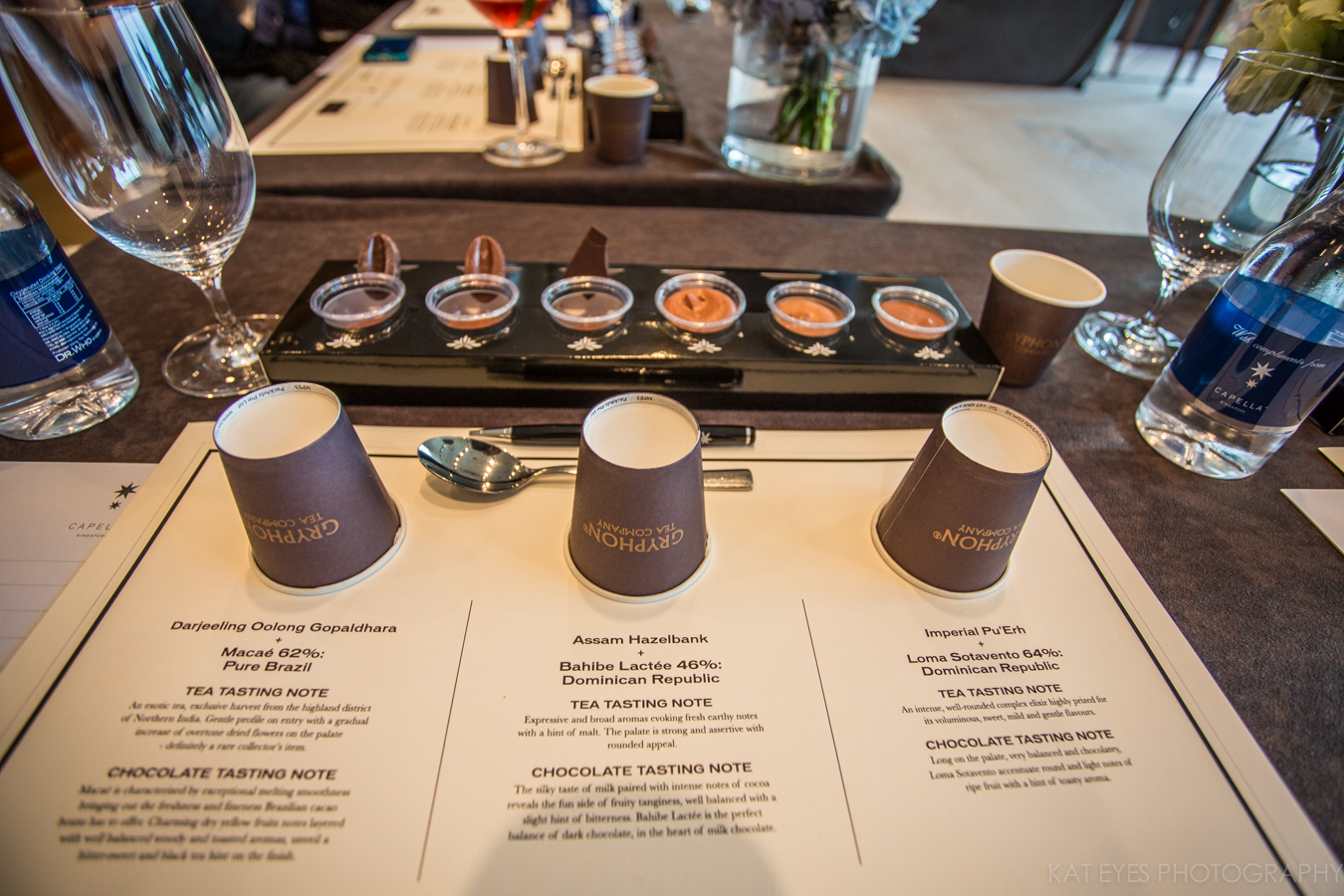 Chocolates and Tea: A Match Made in Heaven 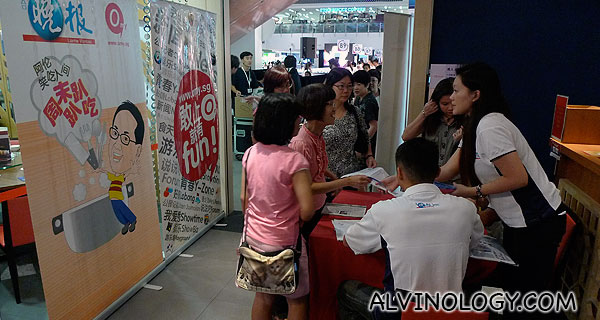 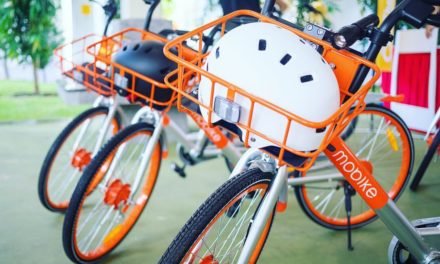 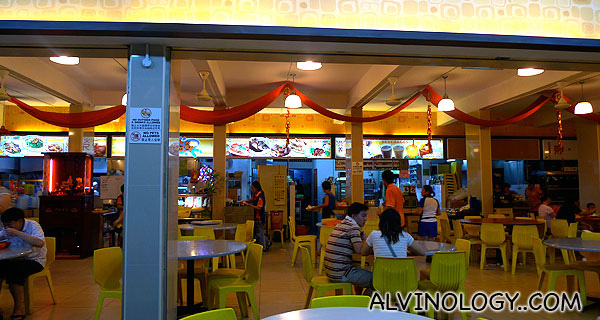