In case you missed it, Singapore’s newest unofficial national anthem rendition just dropped on YouTube, and netizens are not happy. The video called “New music video for Majulah Singapura” went live on December 2 on The Straits Times’ YouTube channel.

The Straits Times had previously reported that the new national anthem rendition would debut in honor of the 60th anniversary of the original national anthem.

While the Singapore national anthem was not changed, the government simply recorded a new, official version that was played first in front of the National Gallery, and the video that netizens were reacting to was actually just a separate performance by veteran singer-songwriter Ramli Sarip.

Not the official national anthem video

Some netizens had assumed that the Ramli Sarip video was actually the new version of the national anthem, and were complaining that the mood and tone of the song was too sad and dark.

The official new rendition in front of the National Gallery was played on December 3. The newer version features a rendition with a slightly faster time signature, played in the key of F. The previous version was in the key of G.

This is the video of the first official playing of the new Majulah Singapore song.

The official new Singapore National Anthem still features the same lyrics by Zubir Said and Phoon Yew Tien’s arrangement. New voices were added to the song and updated audio technology was used for the new recording.

The Ramli Sarip video also featured the rendition he sang during Singapore’s 2019 National Day, which caused a bit of controversy. Some people thought the rendition was slow but heartfelt. When it was made into a video in black and white, it seemed unnecessarily sad, which some netizens did not like as well.

Netizens started to get mad and downvote the video, which was mistaken as the new, official version. These people were incorrect, however, as the video is simply a new, unofficial arrangement.

What were the netizens saying?

The reaction to the video and the song arrangement was overwhelmingly negative. Take a look at their comments:

Some said that the song wasn’t a great thing to hear at 6:00 in the morning everyday at school.

Another comment also mentioned that someone younger should have sung or re-arranged it so it didn’t turn out like such.

While some felt the chills when watching the video, people have started calling this version “disgrace” and mentioning the word “funeral” possibly due to the somber feel of the song.

Another commenter said that the song sounded like a funeral march, and the release had such ill timing especially for the opening of the Southeast Asian Games, where Singaporean athletes are currently competing for medals against other nearby nations.

Again, with the “funeral” mentions.

Other commenters also used “funeral” in a hashtag and asked who died for this video to be made.

What do you think of this specific national anthem version? Let us know in the comments! 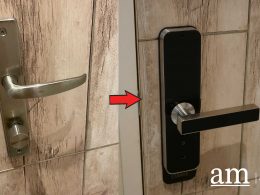 I am a forgetful person and have a tendency to misplace my things, including my home keys. Wouldn’t…
byalvinology 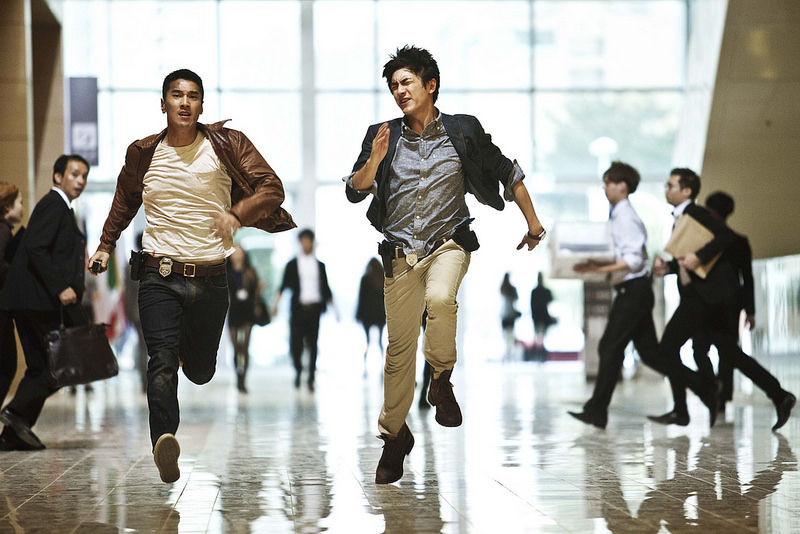 Have you heard of Clover Films? They are a familiar name and a key player in the Singapore…
byalvinology 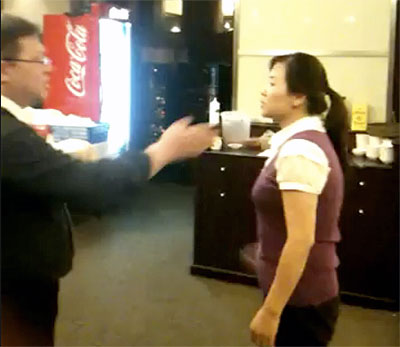 This happened after a new year dinner to usher in 2010. It must have dampen the celebratory mood…
byalvinology