As food couriers using the Grabfood service and a personal mobility devices (PMD) feel the blow to their livelihood thanks to the recently-enforced PMD ban, some of them have begun to appeal to authorities for some concessions or outright overturning of the ban.

A group of such riders waited for Prime Minister Lee Hsien Long’s Meet-the-People session at Ang Mo Kio. A Facebook post showed that they had gathered there before the 8:00 pm sessions was supposed to start.

Another group of PMD riders engaged Home Affairs and Law Minister K. Shanmugam last Tuesday, November 5, at his own Meet-the-People session in Yishun. He posted about it on his Facebook page.

He said that the meeting was very civil and that the riders only wanted to express their sentiments on the ban. He also said that he would convey their opinions and words at the next pertinent meeting.

Who are the black sheep that other PMD users say are at fault?

He also mentioned the presence of a man named Edmund Loke, who previously called for a PMD ban. The man was allegedly taking photos of the meeting from a distance. The man allegedly posted the photos on Facebook, but then took it down. Minister Shanmugam clarified that he was not ambushed by the riders, and did not want people to think that the riders were there for anything untoward.

Grabfood riders appeal online for reversal of ban for their livelihood

Some riders chose to air their grievances online, such as Kelvin Ho, whose passionate video showing him berating several groups of people has gone viral.

Others chose to write open letters to Senior Minister for Transport Lam Pin Min, such as the one published below on Facebook.

The letter, sent by an ordinary citizen named Chee Kin Wah who is also a PMD user and food courier said that PMDs account for the least number of accidents in Singapore roads and walkways. He also suggested a special license and even a yearly tax that PMD users have to pay in order to instill good behaviour and discipline.

Read about the tears and complaints caught on video on the first day of PMD ban.

He also noted how their initial rule of allowing only UL2272 PMD models to be used has hurt them unfairly, since a lot of them invested and even loaned money to buy a device. To have the vehicle banned in such a short time from the time the previous rule was instated is incredibly unfair, according to Wah.

Now, the people who complied with the law specifically so that they could use PMDs to make a living are left without recourse, as they cannot sell the vehicle to recoup their losses, nor can they continue to use the device to earn money so they can switch to a motorbike or even a bicycle.

The cost of a motorbike or car in Singapore is very prohibitive, which made the PMD an attractive option for a lot of low-income earners who wanted more flexible ways of earning money.

He does understand that the dangers of PMDs are very real, especially in light of the accidents and the fire hazard even resting ones present.

There are some great things and stories that have come out of using a PMD, you know. 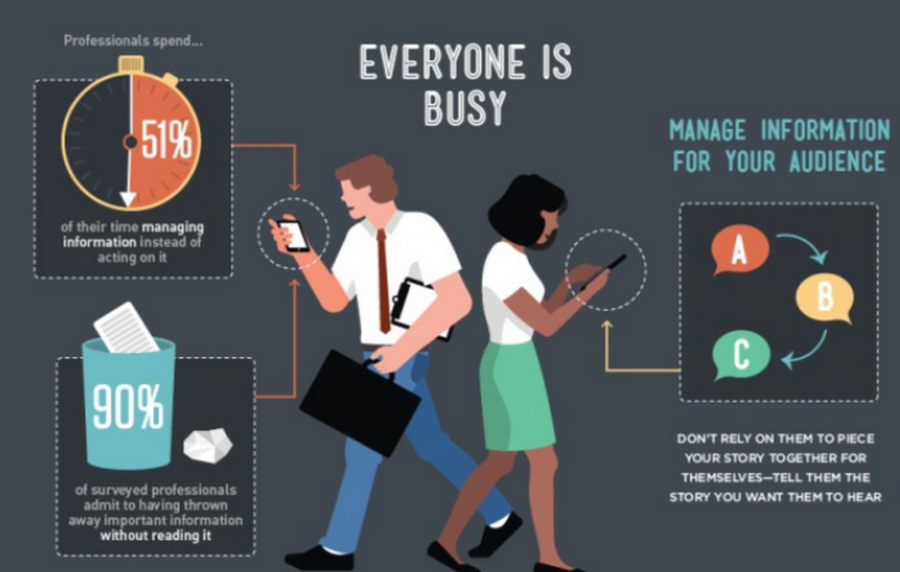 Hi guys, I have recently visited a number of very small towns whilst on holiday including Poprad in…
byAlex Liang