You can watch Joanne Peh on The Last Madame on Toggle here.

What is the Last Madame about?

According to its show information page on Toggle, the show is about two women, one living in 2019 and another in the 1940s. Joanne Peh plays the 1940s brothel boss alongside talent such as Fiona Fussi and Jeff Chou.

The show is about a banker in present-era Singapore stumbling upon the sordid nature of her family’s legacy in the form of the brothel. The story would be told in both the present day and in the bygone era, the two times linked by their strong female protagonists, just like in AS Byatt’s Possession.

According to a report from TODAY, the head writer and director Jean Yeo said that “This story is about female empowerment which is defined very differently in a different period.” She actively differentiated The Last Madame from Game of Thrones, and she said that there would be authentic depictions of life in a brothel during the appropriate era, but would not be risque.

Jeff Chou, who partnered with Joanne in her steamy scene as an investigator said that he was also nervous and fearful, but that their professionalism and the production team helped them get through.

What did Joanne Peh have to say about her nude scenes in the Last Madame?

Joanne took her role very seriously, and was very concerned about her performance, especially when the script called for a nude scene. She was very open in her Instagram account below:

She also addressed the specific scene in particular, with this post:

She said she was very apprehensive about the scene, and was worried that things could go wrong during filming and editing. But upon seeing the finished product, she said that she felt good about her work and was very proud of her performance.

Who is Joanne Peh?

Joanne Peh or Bai Wei Xiu was Miss Elegant and Miss PErsonality in Miss Singapore 2002. She signed on with Mediacorp following her win, and won various awards for her work in film as an actress and host. Known to be bilingula, articulate, and intelligent, Peh juggled university and the demands of show business early in her life.

She had a four-year relationship with Bobby Tonelli before she was linked to Qi Yuwu in 2013. They were married the next year and have two children. 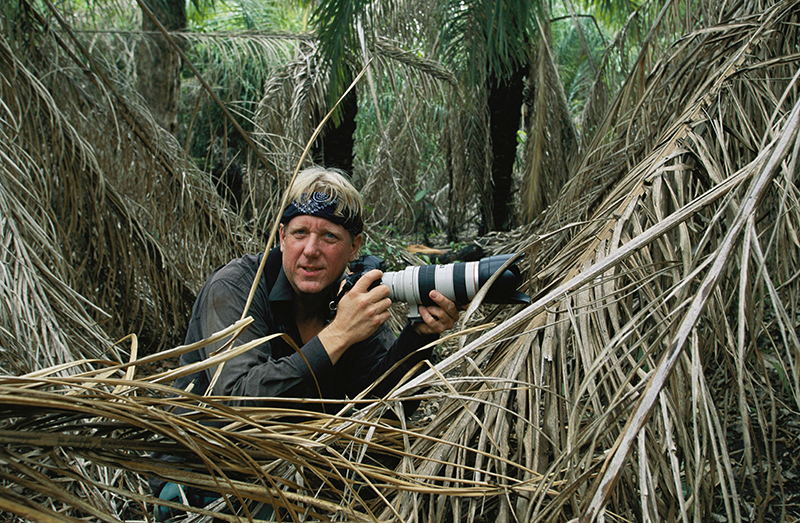 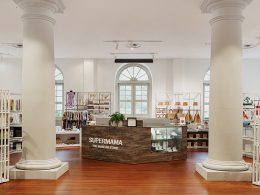 Amid government measures to enforce social distancing, F&B businesses in Singapore have been re-allocating resources to driving delivery…
byIrone Kim