What would you do when your wife tells you that she no longer wants to live? This is the question that Malaysian husband Najmi Nawawi had to ask himself when his beautiful wife, Husna Nadhirah Bte Mohd Kama. What he decided to do (and is still doing) has gone viral for its compassionate and loving sentiment to his life partner and the mother of his children.

According to this now-viral post that has over 5000 shares and even double the number of comments despite the incredible length, he related how they found out that his wife Husna ha depression and everything they had done since then to fight the disease. She was diagnosed four years ago.

He said that he heard her exchange with the doctor where she expressed that she no longer wanted to live. She has also almost hurt Najmi by using a key to injure him. She has had her anxiety attacks that can turn into full-on crying and panicking sessions.

He and Husna had gone to a clinic to have a checkup for her symptoms, and were then referred to the Department of Psychiatry in the University of Malaysia.

Najmi also posted about how his wife would cry and scream during some of her episodes, which prompted the psychiatrist to prescribe medicines for her condition.

Najmi said that his wife was prescribed Sertraline, which is a medicine for depression that has helped in managing a lot of his wife’s panicking and anxiety attacks. The side effect, however, is that Husna is lethargic, tired, and sleepy. So the medicine given to her makes her go to sleep and rest instead of allowing the bad episodes to happen.

Najmi and Husna are still battling her depression, and have made their mistakes along the way. When Husna thought that she had stopped being depressed, she stopped taking the medicine as well, but this turned out to be quite a mistake. She was back to her feelings of wanting to die, of thinking that everyone was saying awful things about her, and that she was not good enough or that she did not have enough in life quickly.

Najmi said that it was hard to spot the symptoms of his wife’s depression, which he treats as an illness. He said that the brain is also an organ of the body and that it can also be sick sometimes. He made sure to post that people with depression are not attention-seeking, nor do they want to be depressed and can snap out of it quickly.

He also said that some people may think that depression is a problem for people who are not so religious and who don’t read the Qu’ran. He rejects this, and says that it is an illness, and it is like asking blind people to look up and see the sun!

Children are the reason for fighting

Najmi says that his two children are the most important factors in their fight against his wife’s depression. He wants to be able to tell his two daughters that he was a great husband to their mother, and fought her mental illness with her.

If you are suffering from symptoms of depression or other mental illness, here are some numbers you can call for help.

The PC Show is back for the 28th year running

The longest running IT and consumer electronics show, The PC Show, is back with another wide range of…
byKaryn Cheong 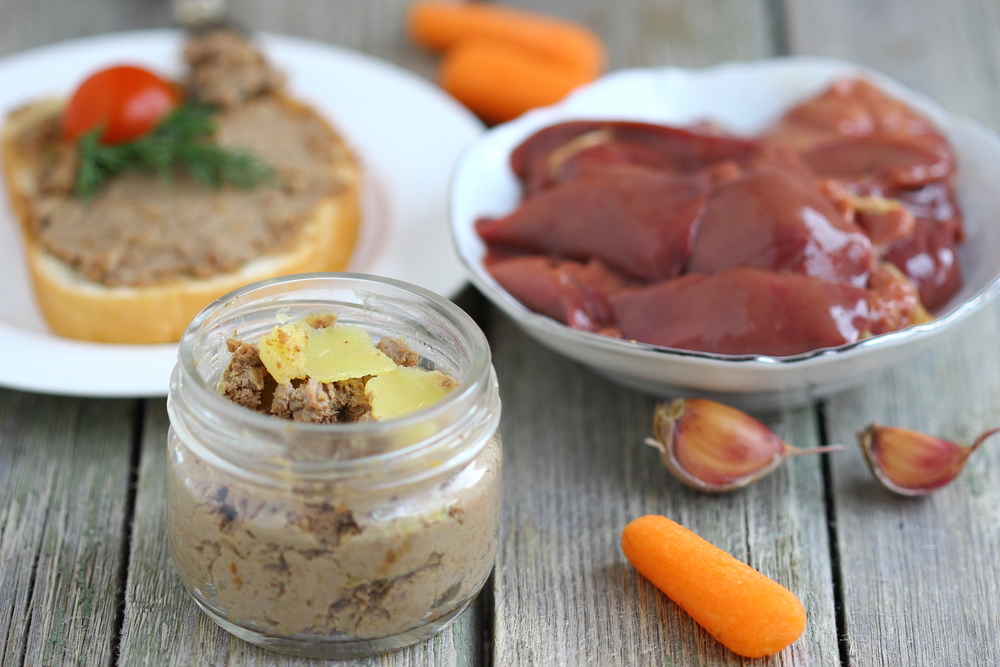 Do you like to eat raw liver? Is liver pâté one of your favorite dishes? You may want…
byDanielle Ann
Hello. Add your message here.
See how Snapask has been helping out over 3 million students around the world. Find a perfect plan