According to a report from Channel News Asia, two flights have been affected directly by the Hong Kong International Airport (HKIA) protests, with one being asked to turn back and the other diverted.

The report said that, “The flight (TR980), originally scheduled to arrive in Hong Kong at 6.05 pm local time, will land at Singapore Changi Airport at approximately 9.10pm local time.” The information came directly from Scoot. The other flight from Singapore Airlines (SIA) was diverted to Guangzhou because of the airport strike.

According to SIA, flight SQ872, which departed Singapore at 2 pm, was diverted to Guangzhou Airport and landed at 6:42 pm.

Three other flights were cancelled, TR974 from Singapore to Hong Kong, as well as TR981 and TR975 from Hong Kong to Singapore. Scoot mentioned in the same report that roughly 500 passengers have been affected by the ongoing protests that showed the airport flooded with protesters in black shirts.

What do you do if you have a Hong Kong flight while there are protests?

“Efforts will be made to contact customers who have registered their mobile phone and email details with us,” said SIA. As for Scoot, they have offered several ways to address the problems.

Changi Airport has released a statement

“Due to unexpected circumstances at Hong Kong International Airport (HKIA), flights to and from HKG may be affected. Please check with your airline for the latest information and status of your flight,” read an advisory on Changi Airport’s Facebook page.

“Singapore residents have been advised to return home or not to leave for the airport given the current situation. Those who had checked in have been allowed to collect their baggage,” said an airport spokesperson.

“Non-residents have been advised to check with their airline regarding options available to them which may include alternate flights to their final destination for those who were going to transit in HKG.”

The HKIA also posted an advisory on their official website, stating, “Airport operations at Hong Kong International Airport have been seriously disrupted, all flights have been cancelled. All passengers are advised to leave the terminal buildings as soon as possible. Affected passengers please contact their respective airlines for flight arrangement.”

According to the same report, HKIA authorities had told one passenger that if she wanted to get a flight, she would have to go to Shenzhen and pay for a new flight there. Her luggage would also be in the airport until further notice and would not be forwarded to Shenzhen.

The airport authorities also said that they were looking at a resumption of operations by 6:00 am today. 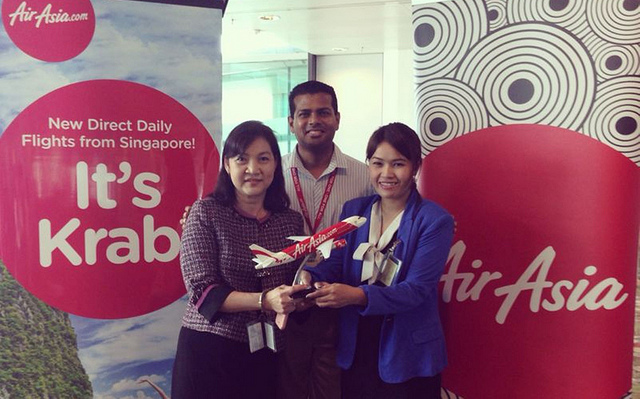 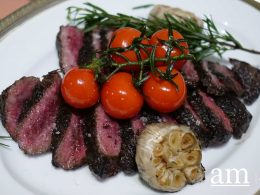 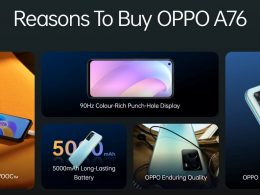 Reasons why you should own the very affordable, glow design OPPO A76 worth S$299

OPPO launches its latest A series smartphone – OPPO A76 – in Singapore. OPPO A76 continues the A…
byIrone Kim 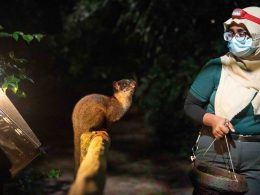 This June, you can look forward to exciting new wildlife encounters along Night Safari’s walking trails, including the…
byIrone Kim