You’d have thought that we’d have a break from the recent spate of celebrity deaths with the turn of the year, but it seems that that 2016 has claimed one last victim – Alfonso Wong Kar Hei, creator of the iconic Lao Fu Zi (老夫子, also known as Old Master Q) comic series passed away on 1 January 2017 from organ failure caused by old age.

Inspired by Wong’s own life, his bold pen strokes and straightforward visual humour in Lao Fu Zi captured the zeitgeist of then British-ruled Hong Kong, lightheartedly poking fun at issues like the contrast between Chinese and western culture during this period. Wong’s ability to entertain with his pen made Lao Fu Zi one of the most long-lasting and beloved characters in Chinese comic history, entertaining generations of fans not just in Hong Kong, but also in Chinese communities around the world.

And we are are no exception – I’m sure his comics are a happy memory for many of us growing up in Singapore.

New Lao Fu Zi comics continue to be made even today under the company established by his son, Joseph Wong Chak, who was the first to take over the mantle of illustrator after his father’s retirement in the 80s. Check out www.oldmasterq.com if you’d like to find more Lao Fu Zi comics: the comics aren’t arranged in chronological order but the 1960 to 1980 ones by him are the ones I’d recommend.

Bargain hunters, sound off! Giant Singapore is on a search to discover the most kiasu town in Singapore…
byStaff Writer 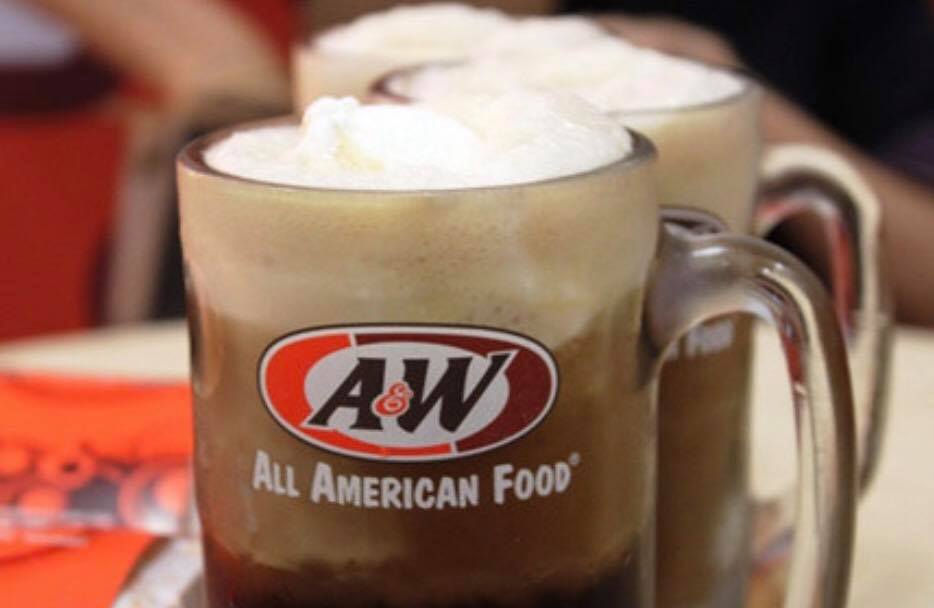 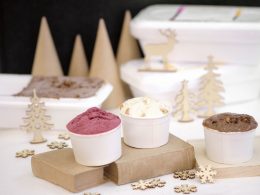 This festive season, Tom’s Palette returns with a host of sweet treats to spread the cheer. From a…
byalvinology
Power up your child's learning with Geniebook.
Sign up for free demo
This is default text for notification bar
Learn more