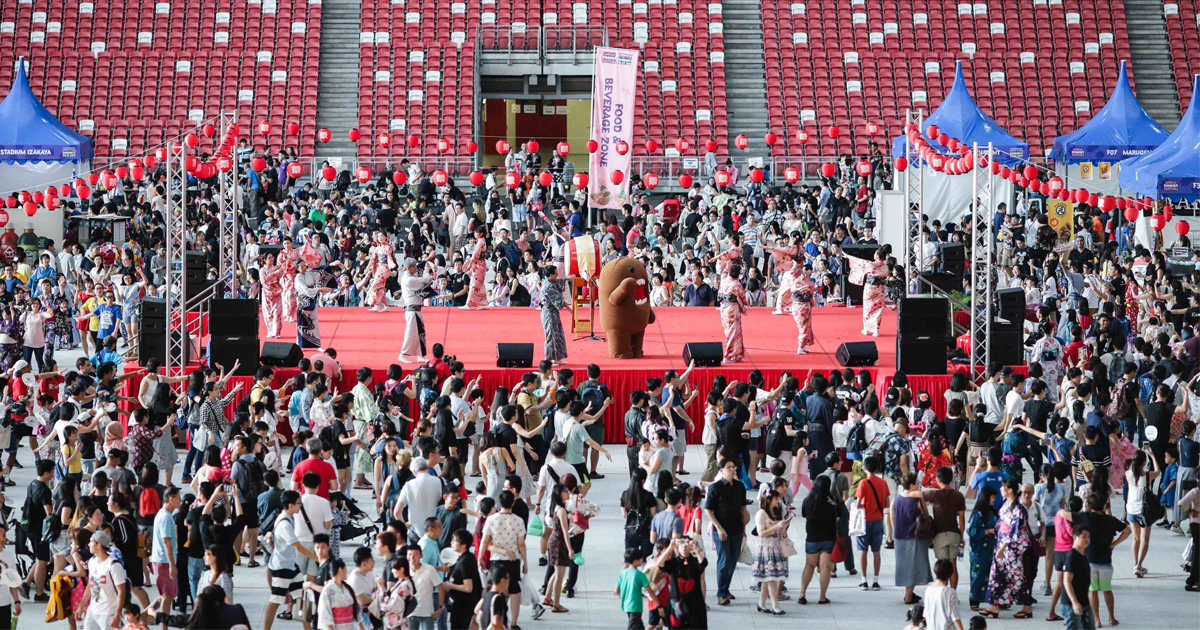 The Singapore Sports Hub today announced the launch of ticket sales for the largest Natsu Matsuri event in Singapore: the second edition of the Japan Summer Festival scheduled to be held at the National Stadium, in conjunction with the quarterly Sports Hub Community Play Day.

Here is everything you can expect for this September’s Natsu Matsuri:

Join in this time-honoured Japanese dance under the canopy of the world’s largest free-spanning dome! Don the Yukata – the traditional Japanese garment – while taking part in this activity, for a memorable experience. 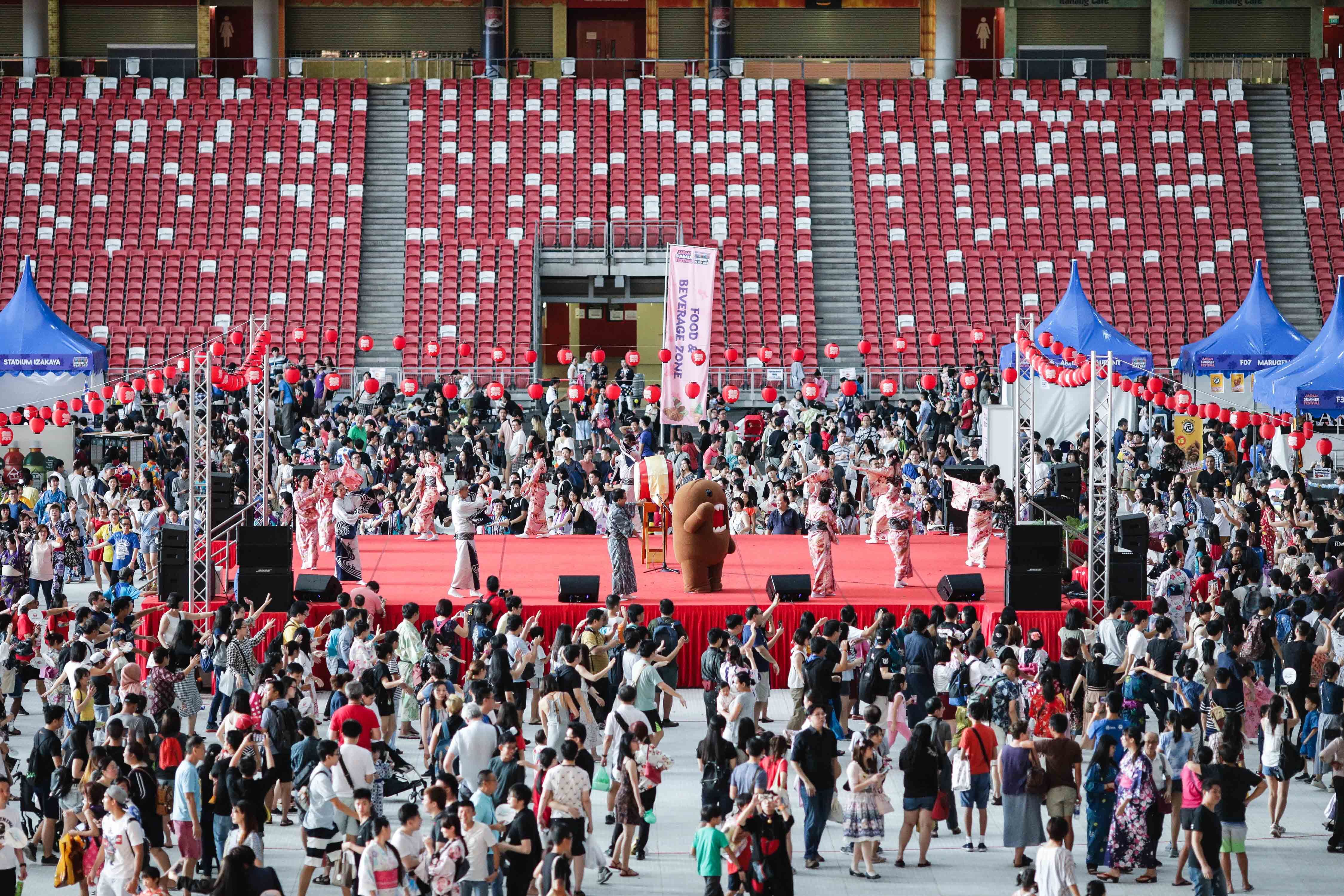 Fans of Japanese food can look forward to savouring tasty Japanese dishes, such as Wagyu Rice Burgers, Deep-fried Cheese Mochi, as well as favourites like Okonomiyaki and Yakisoba. 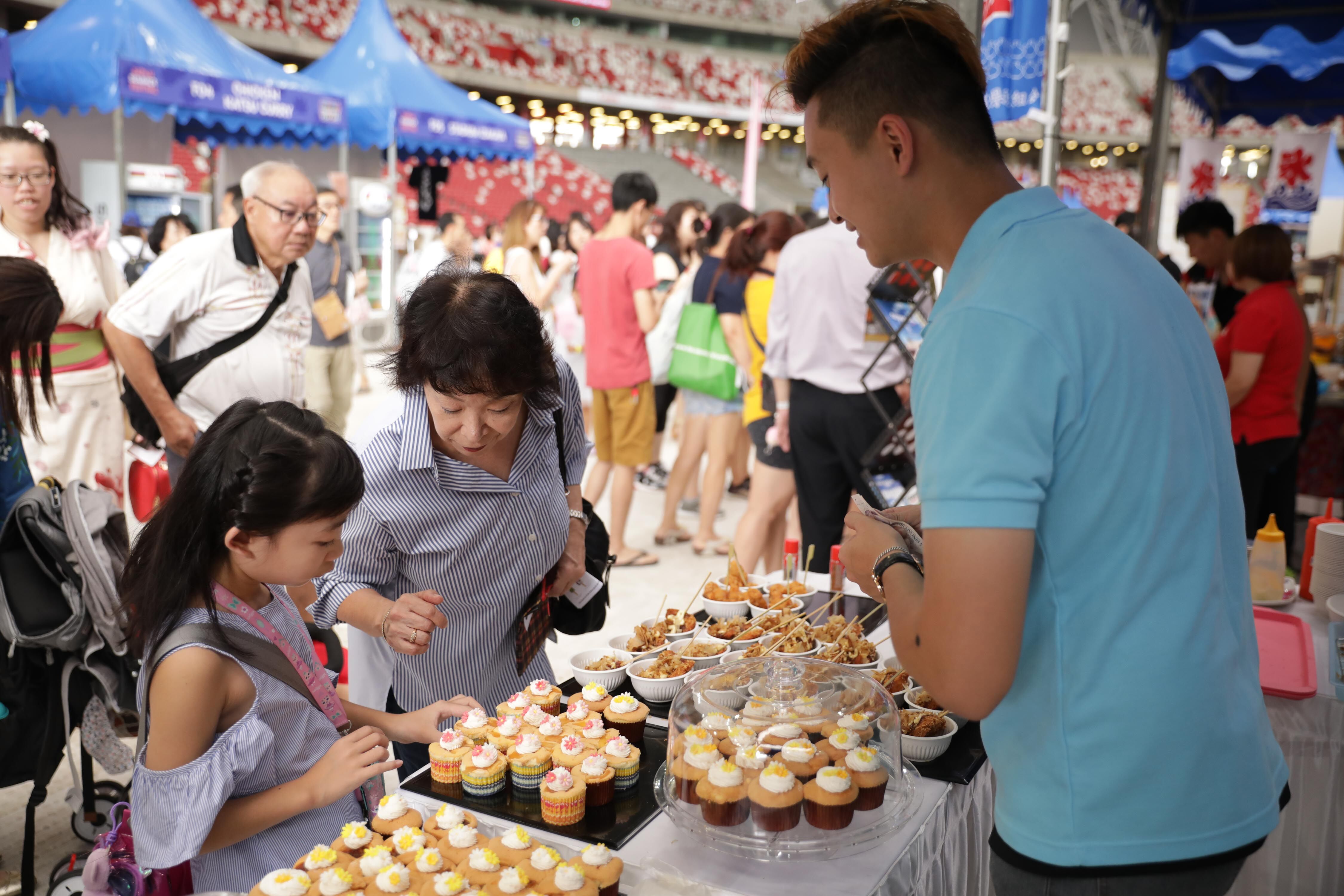 Performances featuring Japanese dance and theatrical shows will be performed on a massive open-air stage located in the centre of the National Stadium. 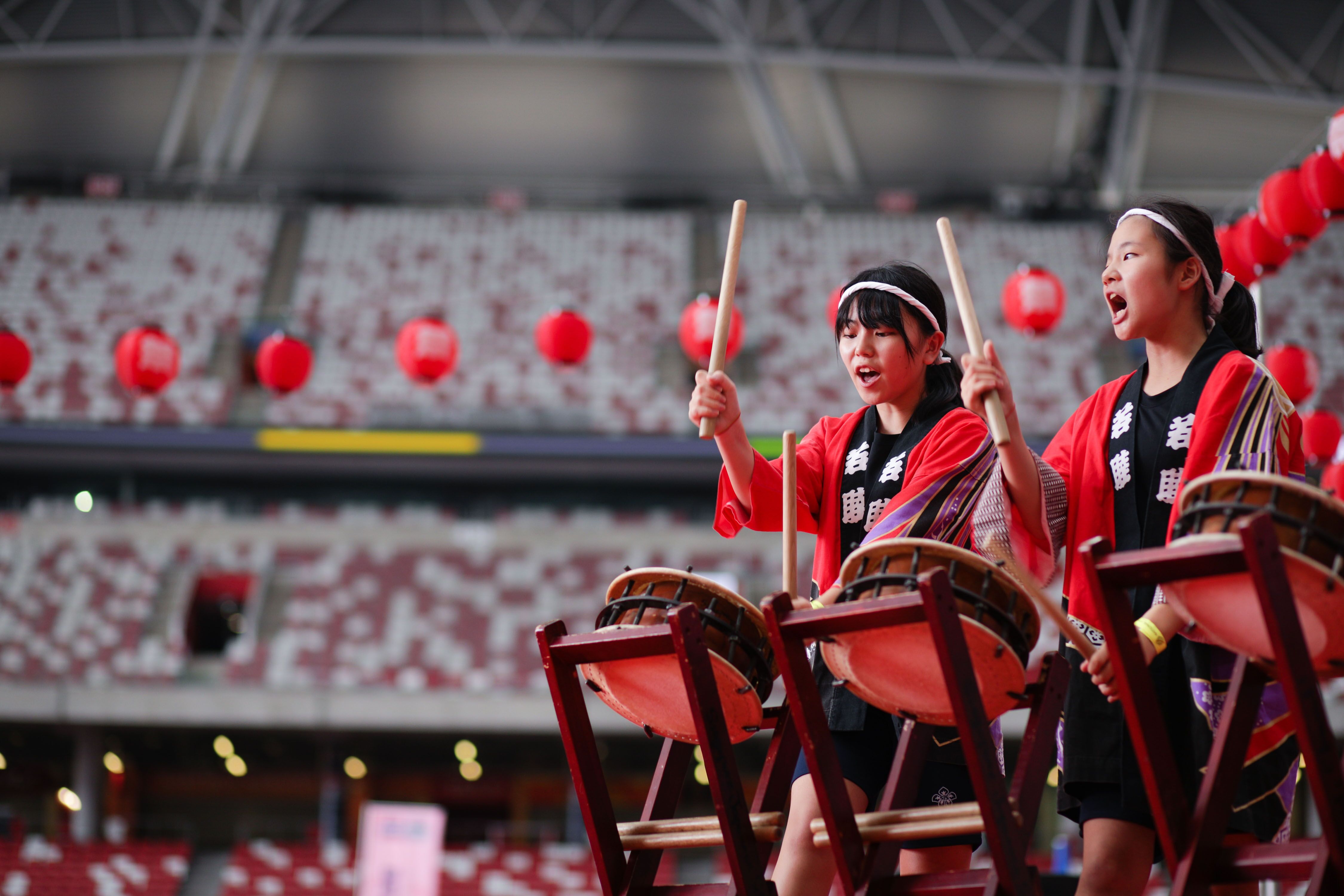 Dress the part by putting on the traditional Japanese summer garment, the Yukata. The attire is a casual version of the Kimono. Rental service of the garment will be set up during the event, and the supply of the outfits are available while stocks last. A price list will be announced soon. Pokémon fans can take part in six carnival games on site and catch Pikachu parade around the stadium grounds at 5 PM.

Visitors can gather their family and friends, form teams of three to five and relive the good ol’ days of Singapore, with games featuring elements of Singaporean heritage such as pulling a rickshaw and doing the Samsui Dash, among the fun games available. Registration is required. 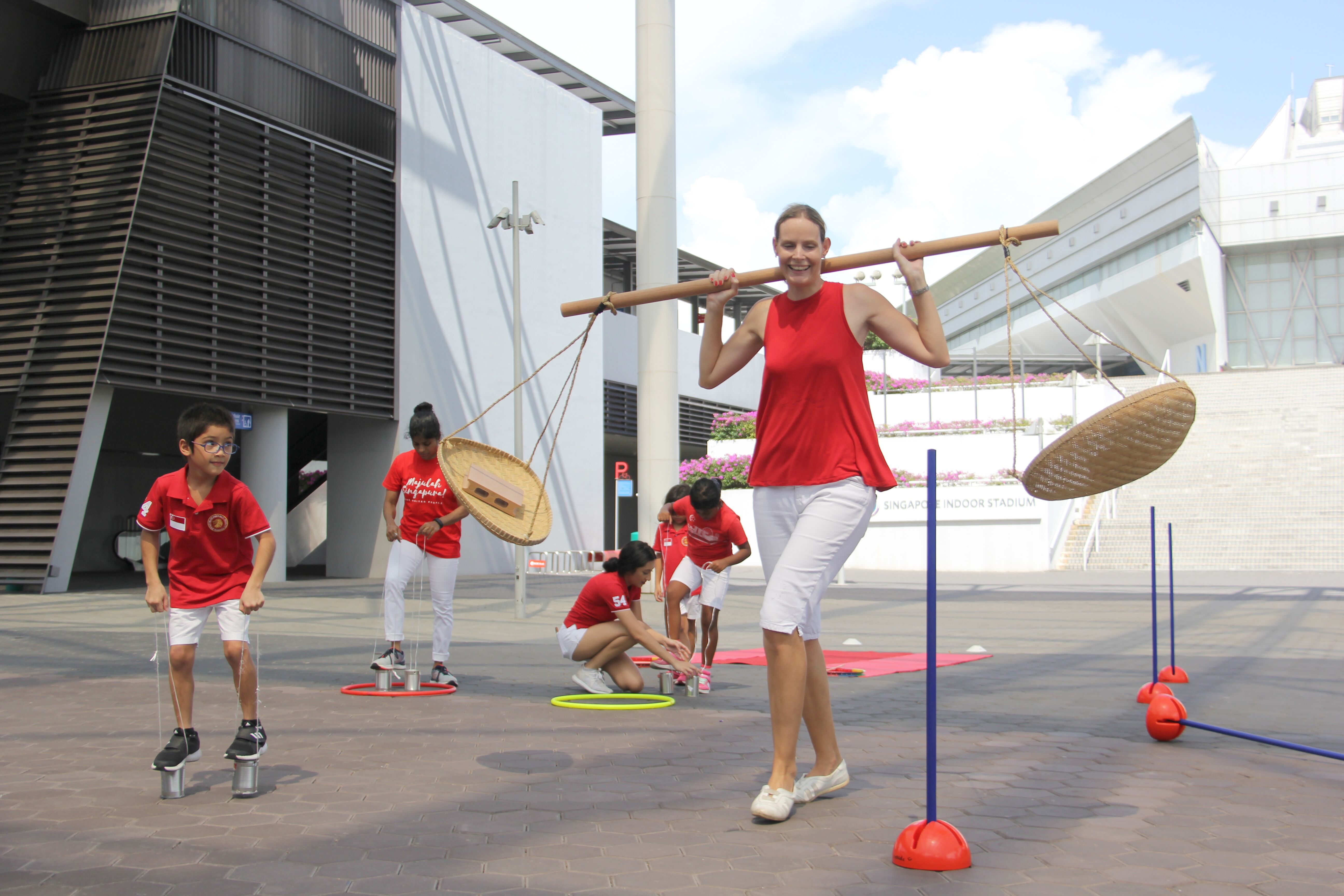 Fitness buffs can take part in this heart-pumping group workout led by Japanese instructors. The dance fitness session is a fusion of Japan pop-culture and fitness exercises targeted at both the Japanese and local community. Members of the public can purchase tickets online from 10 AM onwards till 6 September 2019 at a discounted price of $6. Onsite tickets are priced at $8 and admission is complimentary for children below 1.2 meters in height. Now you can play classic games like Solitaire and Pac-Man using Google Search! 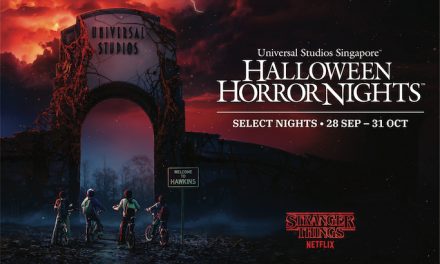 Be part of Stranger Things at HHN 2018 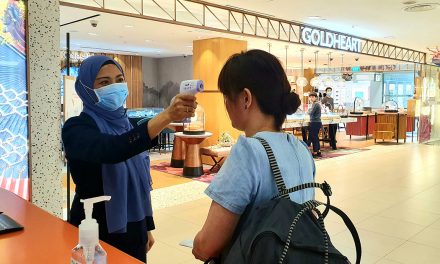 CapitaLand pledges S$300,000 to The Courage Fund to help those affected by COVID-19 both in Singapore and China