Unless you were too old to get into computer games when you were in school, or you were rich enough at the time to afford a home PC, you wouldn’t know the feeling of wanting to go to an internet cafe or a LAN shop to get some Starcraft in. This boy, however, could have taken things a bit too far just so he could get a bit of game time in.

In a set of Instagram stories by user Terenex (who now apologizes for the story but is still seen promoting yeast bread), she showed how she noticed a boy wearing several cardboard boxes on his body as he tried to get into a LAN shop in Parklane mall.

Take a look at some of the photos from Terenex’s Instagram stories, along with the captions below.

Here’s a photo of the student, who’s wearing a polo shirt and pants, while wearing cardboard boxes on his neck and torso. What was he trying to achieve? Was this a prank or a dare? Why would he want to cover his face and body with the boxes? She pointed out that the boxes did say “yeast bread.” While she may have been pointing out some adolescent irony only puerile minds could appreciate, was it really necessary? Then she said that the boy’s goal became clear when he wore the boxes and proceeded to a LAN shop, where he could get internet access. What would be his goal then? Did he want to play? Did he need to use the internet to call for help for some problem he was having? She mentioned that he “waddled,” but how else could he walk in that sort of outfit? At this point, the image is more distressing than funny. Another netizen supplied a photo of the boy actually inside the LAN shop, but it’s unclear if the boy was there to play or for some other reason. Terenex wasn’t done with the spectacle she wanted to show, though, and added another story later about how she saw that the boy was still at it. She made fun of the fact that the boy got into the LAN shop but was now wearing three cardboard boxes now.

Capitalizing on a young boy’s moment of weakness

After Terenex made fun of the incident, the brand that uses the yeast bread box that the boy wore seems to have sent the Instagram user some of the products they have. She even has an unboxing video and she’s started copying what the boy did, wearing the cardboard boxes. Was this a brand stunt, then? Does Terenex style herself an influencer now and thinks it’s something she should continue to make fun of?

Does it even matter if she apologized, when she’s clearly going to milk this stunt for all its worth? She was also proud that a politician’s wife shared the story of the incident on social media.

Whether the boy did want to get into the LAN shop to play, making fun of him only informs us that some people would rather laugh at a child’s weakness. And to top it off, she also got free stuff and whatnot after poking fun at a young boy!

We can only imagine what the boy’s parents are feeling, and what the boy is feeling as well. If this was simply a brand stunt, though, then this is the most tasteless stunt we’ve ever seen.

I was drawn to Gu Ma Jia (姑妈家) by the homely name of the restaurant. Translated as “auntie’s home”,…
byalvinology 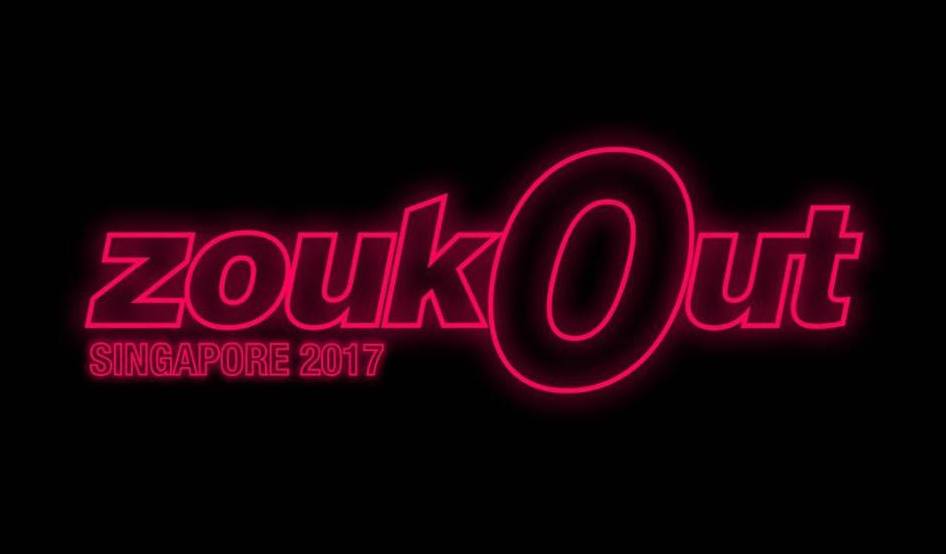 15th February (yesterday) was International Childhood Cancer Day. On this special day, let us remember our support for…
byalvinology

[youtube url=”http://www.youtube.com/v/B-olT7Bb8K8&hl=en_US&fs=1&”] Follow-up on yesterday’s post on the 13-year-old “gangsters” and their recruitment blogs. The kids left their phone…
byalvinology