SingPost finds missing package worth 1,500AUD after netizen pressures them through calls to CEO and social media

Online shopping is both bane and blessing, since it makes our lives so much easier but also presents a whole host of logistics problems for both seller and buyer. Facebook user Fatah Kent recently posted a strongly-worded complaint about a previously-lost package with Singapore Post, which may make you think twice before using the courier and post service for sending and receiving packages.

What happened to Fatah Kent’s package?

According to his post, he bought an item from Australia that was worth roughly AUD 1,500, and that it was successfully shipped through Singapore Post. The package went through the usual route and was traceable up to the point that it was supposedly out for delivery to Fatah on May 2. Fatah said that he checked the tracking website for the package, and found that the status “Unsuccessful Delivery. Identification document not ready.” was indicated.

Fatah quickly called Singapore Post to sort the trouble out, especially since he had not received any sort of delivery at all–which meant that the status about the identification document was allegedly false. The initial instructions to him were to wait for three days, which he did. But without an update when three days were up, he called again, and was asked to wait for two more days. After four days of waiting, when no update or call was made, he called them again.

The post said that he was told the package was lost in their facilities, and that he should ask for reimbursement–if he was the seller. According to the post, it’s Singapore Post policy to refund the sender and not the receiver. Since Fatah had already paid for the package, he was vehement that the refund go to him since that would only mean the other party would be paid twice.

After this, a manager had spoken to him and he had to rehash the whole conversation and status of his parcel–but with so much trouble, he was offered a “one time exception” where they would reimburse him instead of the seller. But after Fatah submitted his documents, he was told that he could only be refunded a measly $150, which is such a low percentage of what he paid for the package.

He put pressure on the post office, finally escalating the matter to the General CEO allegedly, but Singapore Post insisted that they can only reimburse $150, since the seller declared the package as only worth $300.

Eventually, the package was recovered and was delivered to Fatah–but only after the Facebook post reached more than 2000 shares.

Was the package ever lost?

While there are people out there who have had no problem with couriers, there are some who, like Fatah, have been extremely unlucky. Would he have ever received the right compensation for his alleged thousand-dollar package? Would the item be delivered eventually to solve this kerfuffle if he didn’t put so much pressure? What if his post didn’t go viral?

Some commenters on his post said that they had experienced the same series of events, and that they either never found their packages or they were forced to go to the post office to pressure workers to find it there.

Is this the only way we could all recover our lost packages?

Let us know what you think in the comments! 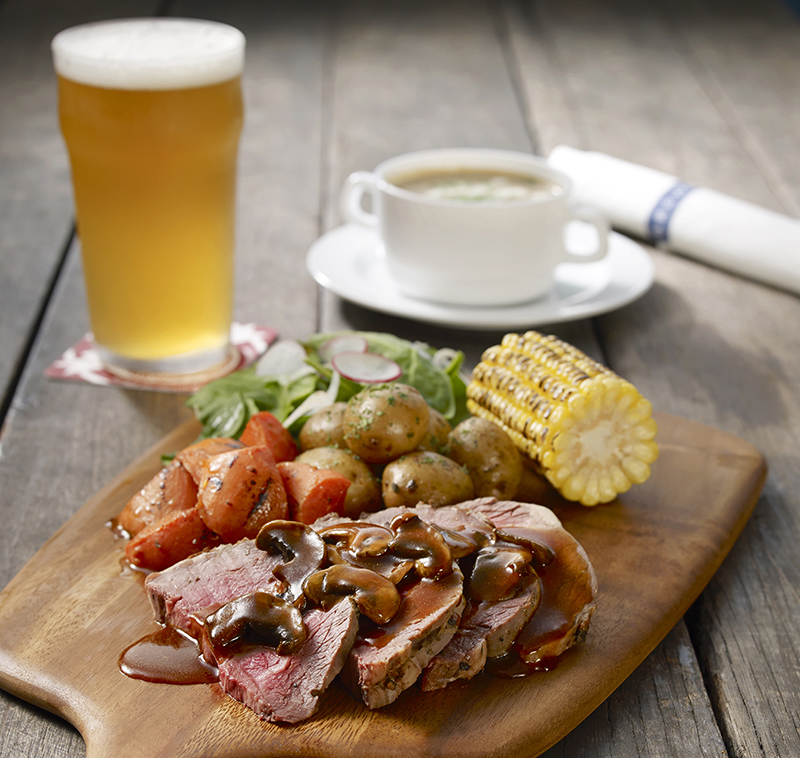 Win an Easter Sunday Roast Lunch for Two at Brewerkz!

Not sure where to spend your Easter Sunday? Celebrate with great food and beer at Brewerkz Riverside Point!…
byKatherine Goh Singapore is known for having a plethora of shopping malls that range from upscale Orchard boutiques to homely…
byKaryn Cheong
We are now on Telegram with daily deals and giveaways! Click and join our channel. It's FREE!
See how Snapask has been helping out over 3 million students around the world. Find a perfect plan