With property prices through the roof, anyone who earns a wage (whether they’re normal employees or actors) just can’t help but be proud of the house they’ve built. Singaporean actor Thomas Ong has a new house, and he’s been sharing some videos and photos on the three-room HDB flat that he acquired. Here are some photos that he’s shared on his social media accounts that really say that he’s very proud of his very own space.

He posted progress photos of the house in November 2018.

You can see the “after” photos below, as Thomas is very proud of his humble, chic abode.

Here are separate shots of his home:

The photo below lets people see the theme of the design, which has a minimalist and modern approach. There are a row of spotlights along the ceiling, and the room looks like it’s both the dining and living room. He has a tasteful piece of art featuring the late Lee Kwan Yew. His bedroom features a small closet and a private sitting room beyond that. His small kitchen boasts some appliances, but counter space looks scarce. Does this mean he doesn’t like cooking at home that much? Some netizens are confused about the presence of two sinks, but it seems the other porcelain ficture on the right hand side of the photo is a wash basin? Or is it another sink? The two luxuries that can be seen in his bathroom shot are books and a bidet. Thomas Ong knows how to make a bathroom comfortable. Here is another shot of that second sink in his kitchen. It’s not a basin, but actually a sink. Without a stove in his home, though, does this confirm that he really doesn’t like to cook?

What are netizens saying about it home?

Most comments about Thomas’ home offer congratulations and admiration for this HDB flat, as any Singaporean would be happy with acquiring nicely-designed space no matter how small.

One commenter had warnings that we think every HDB owner should take to heart, just to ensure that the property they’re on is as comfortable and trouble-free for as long as they’re using it.

This comment had a lot of advice for him on how the flat is designed. Some of these are quite helpful. Readers with HDB flats should take notice. The commenter also had questions about the ventilator, since it seems that Thomas doesn’t plan to do any cooking.

This person shed light on the presence of the second sink.

While this person had to point out that Thomas may be designing an HDB to look like a condo. If he is, where’s the problem?

Congratulations on your new place, Thomas!

Read about how Thomas Ong asked money for a cause here. 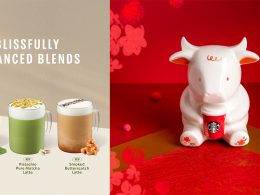 Starbucks Singapore brings tea-forward beverages and heartier options this 2021 – you can now choose between unsweetened, less sweet, and regular version [Sponsored Video] NewsLoop Has Something For Everyone

Singtel’s popular news app, NewsLoop, is now customised for the Apple Watch! The locally developed app is one…
byalvinology

Prior to game tip-off of the Utah Jazz and Oklahoma City Thunder game at Chesapeake Energy Arena, Jazz…
byIrone Kim 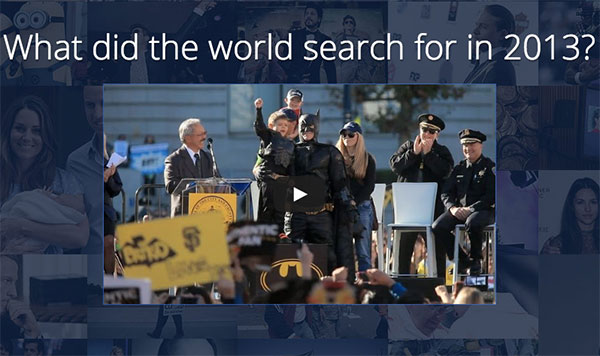