According to a report by Channel News Asia, Nicholas Lim’s 12-month conditional warning does not include a criminal record in accordance with the Criminal Registration Act.

Who is Monica Baey? Read about the NUS student who is calling for tougher sanctions for people like Nicholas Lim.

Nicholas Lim, 23, a Chemical Engineering student at the National University of Singapore, had been sentenced to one term suspension and given a 12-month conditional warning. It was proven that he had peeped at fellow student Monica Baey, 23, when she showered in an on-campus hostel at Eusoff Hall. Monica said that she had seen a mobile phone under her shower stall door while she was taking a late-night shower.

CCTV footage provided by the school showed a man going from stall to stall in the shower area of the hostel. That man was identified as Nicholas.

What does a “conditional warning” mean, anyway?

Nicholas had been assessed to have a high likelihood of rehabilitation and was remorseful, said Singapore police in a statement on April 23. This was after Monica Baey’s Instagram stories revealed the results of the investigation and public interest spiked.

A statement from the police said that they review cases for criminal prosecution on “a number of factors…including the age of the accused, the likelihood of reoffending/rehabilitation, the extent of remorse shown, whether there are aggravating factors (for example, like circulation of the offending images).”

According to the same report from Channel News Asia, a conditional warning also means that he would not have a criminal record in relation to the Criminal Registration Act. The police still keeps records of people given warnings in their own system.

Police and NUS have been accused of leniency in dealing with Nicholas Lim.

The same report said that there are no laws or guidelines that govern the issuance of conditional warnings, and that these have been given in previous cases.

The police also say that, “A prosecution, with a possible jail sentence, will likely ruin his entire future, with a permanent criminal record,” said the police, adding that the criminal justice system “seeks to temper punishment and deterrence, with giving offenders a second chance to reform, based on assessment of the relevant factors.”

With the viral nature of the issue, the NUS is on the defensive, especially after Education Minister Ong Ye Kung said that a tougher stand must be taken on cases such as this, and that the blanket policy of the university has not been sufficient in addressing the hurt caused.

In an email to alumni, NUS said that they do not condone or tolerate any sort of sexual misconduct, and that they are forming a committee to review current policies and the framework used for addressing such cases within the university.

What do you think of Nicholas’ conditional warning? Let us know in the comments! 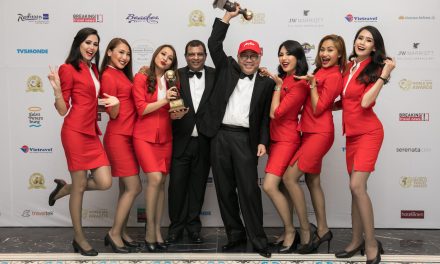 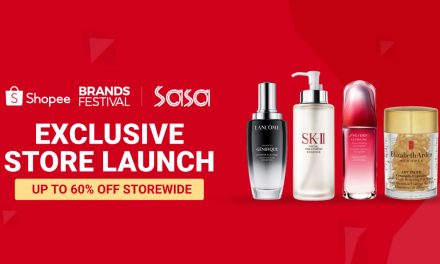 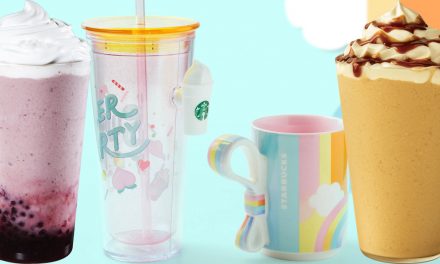