Singaporeans are among the world’s worst sleepers, getting just 6.3 hours of sleep on the weekdays and 6.7 on the weekend, lower than the global average of 6.8 and 7.8 hours respectively and the daily recommended 8 hours. This finding was among others announced by Royal Philips (NYSE: PHG, AEX: PHIA), a global leader in health technology, from its annual global sleep survey in a report, “The Global Pursuit of Better Sleep Health.”

Besides being one of the top two nations having insufficient sleep, 70% of Singaporeans describes their sleep as ‘somewhat’ or ‘not at all’ well, and 4 in 10 (39%) say that their sleep has worsened in the past five years. The impact of this is demonstrated daily, with as many as 65% of Singaporeans saying they have experienced several episodes of daytime sleepiness throughout the week.

Stress was the main reason keeping Singaporeans up at night, with 61% of them losing sleep over worry or stress – higher than the 12-country average of 54%. Additionally, other factors that keep Singaporeans up at night include their sleeping environment (35%), a distraction from entertainment such as television, social media (30%) and their partner’s snoring (14%) or sleep schedule (10%).

Facing such sleep deprivation, 81% of respondents from Singapore say that they want to improve their quality of sleep. To get a night of better sleep, Singaporeans are experimenting with a variety of methods, including instituting a set bedtime/wake-up schedule (28%), reducing their caffeine consumption (25%), playing soothing music (19%), and even sleeping in a different location from their partner (12%). Additionally, 11 % of Singaporeans have also used connected care devices to track their sleeping habits, according to Philips’ Future Health Index (FHI) study. The quest for a better night’s sleep

In seeking a better sleep, 43% say they would be willing to use online search engines to learn more about sleep and/or treatments to improve their sleep, 41% would be open to seeing a sleep specialist at a sleep center. Yet, despite the obvious need to address their lack of sleep, sleep issues are often deprioritized. 80% of Singaporeans have not sought help from a medical professional, mainly due to the perceived high costs of sleep consultation (48% ) and treatment (43%).

As a seldom-discussed, under-diagnosed condition, obstructive sleep apnea (OSA) is characterized by repeated interruptions in breathing throughout the sleep cycle and prevents oxygen from reaching the lungs. As many as 1 in 3 Singaporeans suffer from sleep apnea, and 91% have not been diagnosed.

Symptoms of OSA include choking or gasping for air during sleep, loud and persistent snoring and excessive daytime fatigue and poor concentration during the day. If left untreated, sleep apnea can have serious short and long-term health risks including heart disease, type 2 diabetes, stroke and high blood pressure.

Take this one-minute quiz to assess your risk of obstructive sleep apnea (OSA). 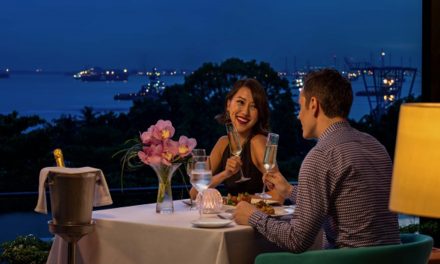 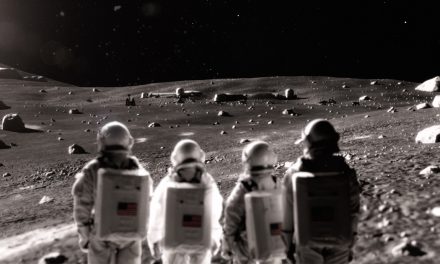 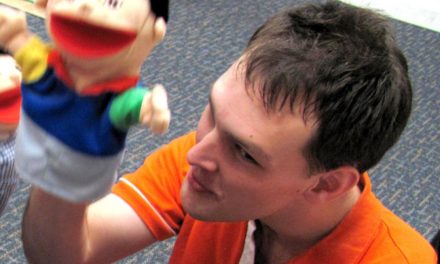