You should never pull anyone’s bra strap, even if you’re a teacher doing an inspection While some netizens are torn or even insouciant over the bra-strap pulling incident at Nanyang Girls’ High School, people have to understand (especially the ones telling girls “It’s nothing,”) that there is no way pulling a child’s underwear is okay unless it’s to save their life.

During a routine uniform check, though, an insensitive and borderline abusive teacher has gone too far and pulled on girls’ bra straps. Who does that? Why are you so interested in the color of their bras when you can see it through a white blouse if they were violating the dress code anyway?

And anybody who thinks that this is okay better get their underwear pulled this way and that without warning and see how they like it.

According to a report by Asia One, Nanyang Girls’ High School has apologised to parents over the recent incident of bra-pulling that happened during a uniform inspection.

Another report said that a female teacher had pulled the bra straps of the girls while inspecting their uniform. She had also unbuttoned their blouses to take a look at the color of their bra.

The incident reached the media when a parent complained to Shin Min Daily.

The Shin Min report said that the parent is aware of the school rules that mentioned the students need to wear the appropriate underwear color beneath their uniform, but the manner of checking was inappropriate, which was why it caused great distress to the girls being inspected that day.

Before this incident, uniform checking was done visually.

What has the school done about the incident?

The Asia One report said that letters were sent out to parents that expressed regret over the incident and that the school holds the well-being of the students in high regard. The school also thanks the parents for feedback and patience in dealing with the matter.

Here are some comments from Singaporean netizens that may or may not upset you, based on how much of a misogynist you are:

Some people are just plain ignorant.

While others prioritise school rules over common decency. So pulling a bra strap on a child ISN’T a big deal?

This is just one valid concern when it comes to this issue.

Surprised this teacher didn’t get beaten up by parents.

We have to admit that this is a good alternative.

Doesn’t matter who pulled the strap. The problem is that someone pulled it without the girls’ consent.

Or the bra strap could be misaligned.

Here are some reasons:

What do you think of the teacher’s actions? Let us know in the comments!

The views of the author do not necessarily reflect the views of Alvinology. 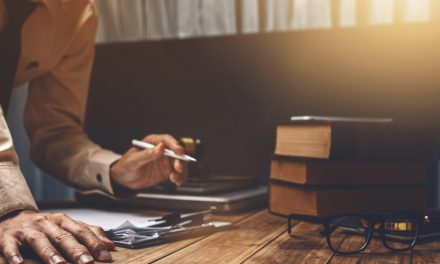 Before You Start: 5 Tips for Beginning Wedding Photographers 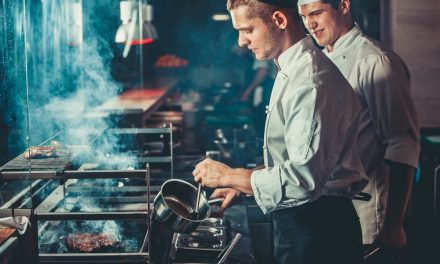 6 Ideas for Adding an Artistic Touch to Your Culinary Business