The convicted ex-lecturer who used his Singaporean government employee husband to get a work permit in the country despite his HIV positive status has just leaked a massive amount of information on 14,200 fellow HIV positive people in Singapore.

In a report by Channel News Asia, 33-year-old Mikhy K. Farrera-Brochez was able to access and has now started to leak the personal details of 14,200 individuals who have HIV positive diagnoses in the Ministry of Health database.

He was convicted of drug and fraud charges two years ago and had been deported last May 2018. The police notified the Ministry of Health that they had information related to Brochez, who still had in his possession some data and that he had leaked it online.

Brochez’s partner is Ler Teck Siang, who was head of MOH’s National Public Health Unit from March 2012 to May 2013. He has since been charged with mishandling of information from when he was working for the government. Part of the data he handled were the results of HIV positive Singaporean nationals and foreigners in the country.

Ler has been convicted of aiding and abetting his partner, Brochez, and has a pending case in mishandling the sensitive information and failing to cooperate with police and the Ministry of Health. He was convicted in September 2018 and is appealing is 24-month sentence.

Who are the persons leaked?

5,400 of the persons affected by the information leak were diagnosed with the disease from 1985 to January 2013 were Singapore nationals while the 8,800 remaining were foreigners working in the country from 1985 to December 2011.

Reports said that 1,900 of the Singaporean nationals in the leak have passed away and the ones still alive are mostly male, around 90%.

Aside from the HIV positive diagnoses, the personal information of the affected individuals were also made available for download by Brochez. This information includes names, identification numbers, phone numbers, addresses, HIV test results and medical information.

What is the government’s reaction to the HIV positive diagnosis leak?

The same report said that the government has started to contact all the persons affected who are still alive, and have already approached 900 people on the matter.

The data that was previously secured in the database has now been rendered inaccessible to continue to protect the information. Authorities are also in talks with foreign governments for help on the matter, including running after Brochez.

“While access to the confidential information has been disabled, it is still in the possession of the unauthorised person, and could still be publicly disclosed in the future,” authorities said. “We are working with relevant parties to scan the Internet for signs of further disclosure of the information.

“We are sorry for the anxiety and distress caused by this incident. Our priority is the well-being of the affected individuals.”

We covered Brochez’s lurid and awful past previously on Alvinology, and we were able to dig up some very unsavoury parts of his life here.

Read about the fraudulent life and times of Mikhy K. Farrera-Brochez here.

Aside from manipulating government records to reflect a fraudulent HIV negative status, he was also found to be guilty of faking his educational background. He said that he had attended Princeton College at 13 and could speak three languages fluently. He called a gifted individual. 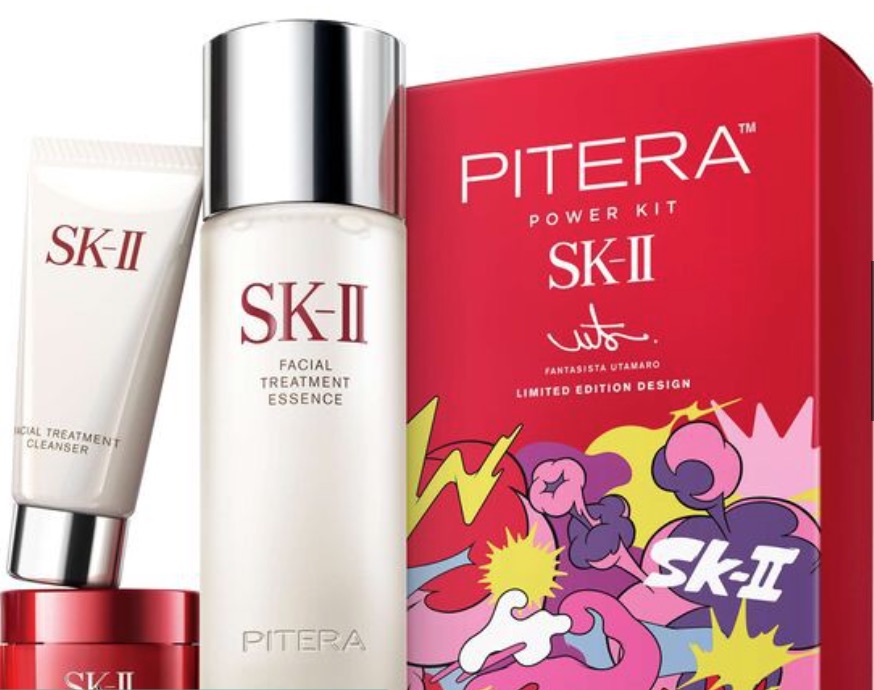 Your online gift guide for V-Day 2020: Get Dyson, SK-II, and Tom Ford for cheaper

Are you still hunting high and low for your Valentine’s Day gifts, or have you been cooped up…
byAngeline Rodriguez Watain meets fans in Singapore, goes for kopitiam, claps back at “honorless rats” responsible for the ban

In a series of events that surprised no one in Singapore, the heavy metal band Watain had been…
byDanielle Ann 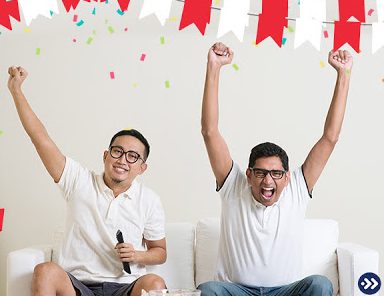 18 months after launching the lowest-priced 1Gbps home fibre broadband plan in Singapore, Whiz Communications (WhizComms) has branched…
byKaryn Cheong
Power up your child's learning with Geniebook.
Sign up for free demo
This is default text for notification bar
Learn more