If you’re a young, Singaporean female with an Instagram account, your photos may be circulating and posted on some other account without your knowledge in the latest awful internet trend.

According to a report by The Straits Times, perverts and other voyeurs have been populating Tumblr and Instagram accounts with photos of Singaporean girls as young as 16 years old. Instagram and Facebook allow users as young as 13 years old to use their platforms.

Accompanying these unauthorised photos are lewd captions. The photos are usually innocent, since girls at that age post about birthday parties or going to the mall–but the accounts are catering to perverts and voyeurs who have a fetish for underage girls.

Followers of this account are then won’t to make indecent comments on the photos, which are also featured on the Instagram Stories feature regularly. Another report by TODAYonline mentions that there is a multitude of accounts and websites that have the same modus operandi, but have different content. These websites take Instagram and social media photos from women in college or a bit older, usually sexy photos or bikini shots, and post them on their website.

For the older women who were in their 20s, the use of their photos is a breach of privacy, as the accounts also mention their names, address, and other important data. Most of the women reported that they received a spike in anonymous messages from perverts.

These messages could be anything from a pick-up line to outright nude photos sent by the perverts who follow the voyeur account.

Aside from Instagram, Tumblr is also notorious for hosting photos taken from their owners’ social media without their knowledge, and accompanied by lascivious comments. Some user information on the photos are also revealed, which lets the followers of the account engage with the women, who are unaware that their photos have already circulated online.

What is the government doing about it?

The Straits Times says that the Ministry of Education is going to take action against SgJCBabes, the website that was taking photographs from students’ Instagram accounts.

According to the report, the MOE has reached out to Facebook (who owns Instagram) on what may be done about the photographs on SgJCBabes, since these are photos of children and women.

As for the women on other websites, they have tried reaching out to Instagram and even reported the accounts, but the social media platform replied that they did not see any violation.

Their photos are shared publicly anyway

While it’s impossible to stop people from ripping your photos online, the fact that some people comment lasciviously on them can land the commenters in trouble. Singaporean law prohibits people from saying derogatory words to women, and the account in question is especially in trouble because the targets are young girls.

How to avoid this

Setting your Instagram to show photos only to your friends may help deter these photo-snatching perverts. Unless the social media platform penalises other users from stealing photos, though, this may be a continuing trend. 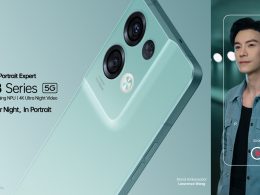 An App for Cyclists and Motorists alike

WhatSpeed is a beautiful real-time speedometer and odometer for cyclists and motorists. If you drive a car, a…
byCaymen Tan 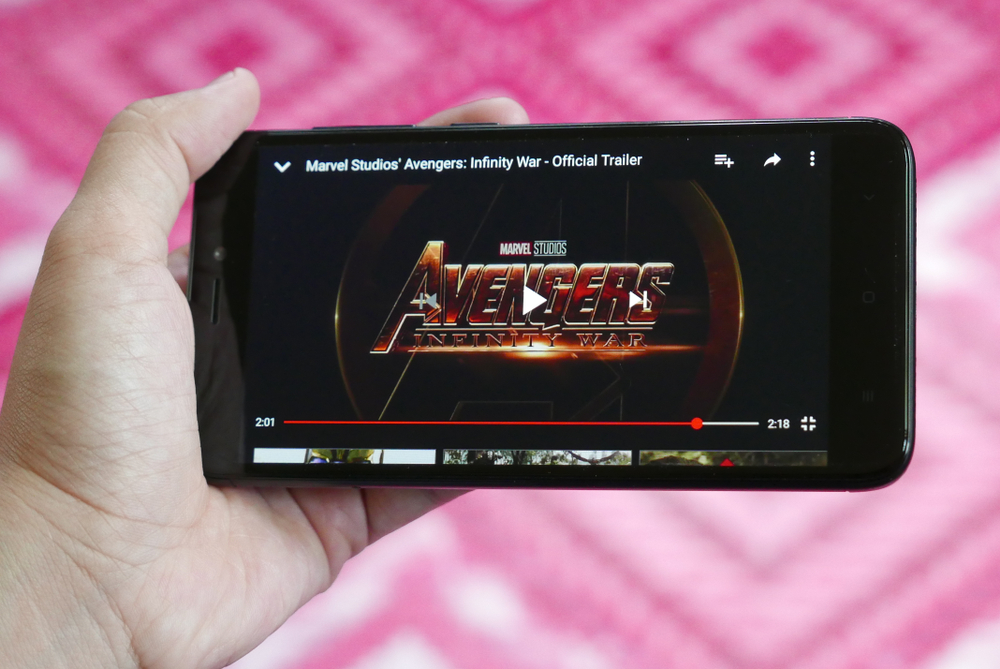