If you’re still getting over the fact that DJ Jade Rasif was seven months pregnant with such a tiny baby bump (which she revealed last November 2017), then you may be surprised to know that she has given birth to a baby boy!

In a recently-uploaded episode of Real Talk, where Jade is one of the hosts, she revealed that she had given birth “two weeks ago.”

DJ Jade Rasif is just like any other mom

Even if DJ Jade is the highest paid DJ in Singapore and is known worldwide for her talent, she faces a lot of the same challenges other new moms have to go through. If you’re a hot new mom trying to find your way through breastfeeding and taking care of a newborn, you may find Jade as a source of inspiration.

According to the video, she said that breastfeeding is a very satisfying experience for her despite it being the biggest change in her life. 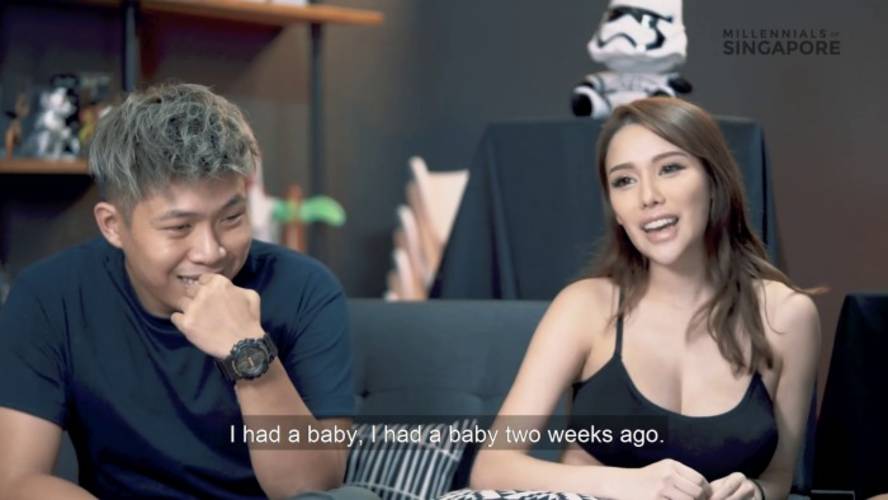 But she still had struggles with breastfeeding, saying that she had to go back to the hospital after her breasts became engorged with milk. While her breasts were full of milk, she had also started to run a 39 degree fever, which warranted the trip to the hospital. A lot of other moms go through this, especially if they produce too much milk or are unable to breastfeed their child at once or pump their milk.

She also said that she has a nanny to take care of her child while she goes to work for her new family. While she has breastfed her child, she hasn’t changed a diaper, thanks to her efficient nanny.

But she is also not like other moms out there

While all mothers have common experiences, Jade has her own way of being a mom–and a single mother at that!

According to reports, Jade revealed that she had conceived her child in a Bentley while it was parked at Beauty World Carpark.

She said that the father of her child had proposed to her, but that she rejected the proposal. She said that she has no intention of marrying her child’s father.

Throughout her pregnancy, she also stayed fit thanks to her sister, Tyen. The personal trainer is qualified to work with pregnant mothers. Tyen was able to help Jade work out safely during her pregnancy and would continue to do so after her sister has given birth.

According to reports, Jade was the one who encouraged Tyen to learn to be a personal trainer and to join pageants.

At the end of the episode of Real Talk where she revealed that she had recently given birth, she also let her three other co-hosts also try her breastmilk. While some moms may let others drink their breastmilk, very few have the audience (and the audacity) to show it live. According to her co-hosts, her breastmilk tastes like water or Marigold Milk and may have a rubber aftertaste. Jade said that she pumped the breastmilk on her way to work that day–so it’s very fresh.

While the video revealing her delivery was dated December 30, when the video was recorded is unclear, so the exact date of her son’s birth has not been revealed to the public. On 2 July 2016, McDonald’s re-opened its doors at East Coast Park after a four-year hiatus. Our team…
byalvinology Celebrate all things gaming at RazerCon 2022 – exclusive announcements, surprise appearances, and a Grand Raffle Draw you don’t want to miss! 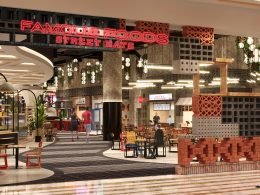 No no no, not that silly Triple Nine television serial which showed in Singapore during the 90s. James…
byalvinology
Power up your child's learning with Geniebook.
Sign up for free demo
This is default text for notification bar
Learn more