Technology in vehicles has been taking the auto industry by storm for some time now. From computer chips under the hood to navigation, Bluetooth, and voice command technology, cars keep getting smarter. While Southwest Motors already offers used cars with the latest in available technology, here are some groundbreaking technologies paving the way for innovation in the industry rather quickly.

The Internet of Things is taking home automation by storm, but they’ve also now made their way into cars. Connected cars used to be few and far between, but it’s not unusual to find cars today that are constantly connected to the internet. The technology isn’t new, and the adoption rate continues to rise steadily. Over the course of the next five years, we’ll see more connected cars than ever before.

Electric cars aren’t all that new. However, in the past few years, the sales of electric cars have reached almost ten million units. Many of the big name auto manufacturers have entered the market with models of their own.

Our declining access to non-renewable energy plays a major role in the importance of electric vehicles. The performance of electric cars continues to improve, and they may very well be the only kind of car available on the market in our lifetime.

While much less common than electric vehicles, driverless cars are worth watching. They provide benefits like fewer accidents, improved traffic management, more passenger comfort, and an exciting feeling of having access to the best of the best.

Auto manufacturers are quick to jump on the bandwagon and produce their own autonomous vehicles. Before you know it, we’ll have more of them on the road, and they’ll be more easily accessible to the average person.

The automotive industry has started using cloud technology to improve many aspects of automotive production. While you may not see the direct benefit of cloud technology while you drive, it has transformed design, operation, and service. As auto manufacturers integrate with the cloud, they will accelerate market growth, other manufacturers will be able to gain more market share, and you may even see a cost savings in the purchase of cars and insurance.

Blockchain is one of those buzzwords you may not quite understand, but that’s ok. As the financial markets move to adopt blockchain technology, so does the automotive industry. This will work to reduce the availability of counterfeit parts and bring fair pricing to the car market. As the consumer, you benefit from the transparency offered by blockchain technology and a cost savings.

3D printing is changing the face of automotive manufacturing by providing safety benefits and cost-effective printed cars. Investments in this sector continue to grow, developing more 3D car prototypes in 2018 than ever before. This could mean drastic cost savings for you in the very near future.

Starting in the year 2020, the Department of Transportation mandates that all brand new cars have to be able to communicate digitally. That’s huge news. With Ford and Toyota leading the way in infotainment systems, you will have access to mobile phone operating systems like iOS and Android in your car.

Starting now, many manufacturers are moving in this direction with interconnected features, the simplest of which include Bluetooth and other hands-free technologies in your car. Open platform systems will allow for all auto manufacturers to easily develop cars with technology that can communicate with almost any other device like phones, tablets, and the internet.

Some of these technologies may not have a direct impact on your everyday commute, but the effects will trickle down to the consumer by way of dramatic cost savings. We may not even be able to measure the implications of some of this technology on the auto industry.

The good news is, you can be a part of the transformation because you have access to a lot of this technology in the used car market already. Used car inventory is flooded with vehicles offering the best Bluetooth and entertainment technology! You don’t have to buy a brand new car to take advantage of both innovative technology and savings. 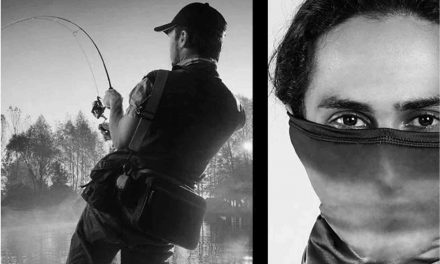 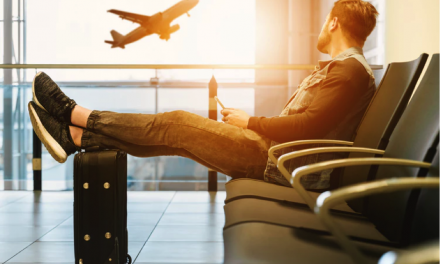 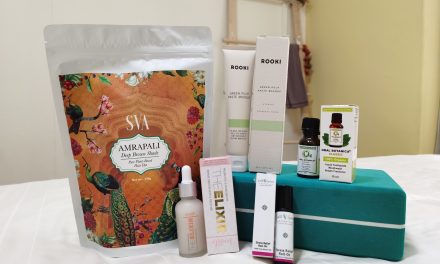 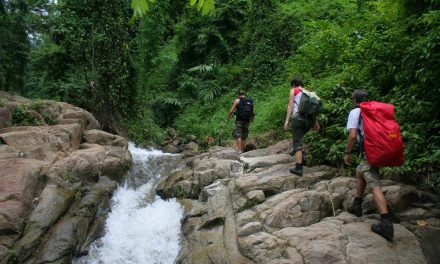