Shirkers was a Singapore-made 1992 cult classic from teenage friends Sandi Tan, Jasmine Ng and Sophie Siddique —or it would have been, had the 16mm footage not been stolen by their enigmatic American collaborator Georges Cardona. More than two decades after Cardona disappeared, Tan, now a novelist in L.A., returns to the country of her youth and to the memories of a man who both enabled and thwarted her dreams. Magically, too, she returns to the film itself, revived in a way she never could have imagined.

Shirkers is directed, produced, and written by Sandi Tan, and features executive producers of the originalShirkers, Jasmine Ng and Sophie Siddique, with Jessica Levin and Maya Rudolph as producers of the documentary film.

Catch the film on its release date here on Netflix. 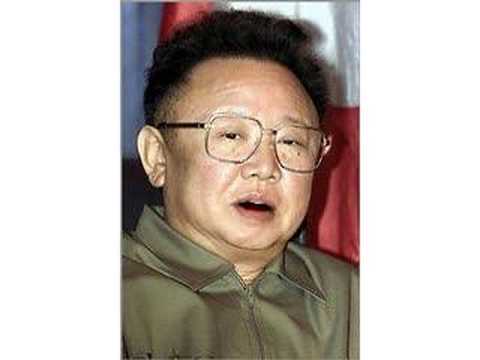 Yeah that’s right, here a video of Great Leader, Kim Jong-Il singing the spoof song “I am so…
byalvinology 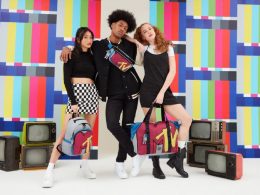 Kipling and MTV unite to create a nostalgic and expressive collaboration. MTV takes us back to the pop…
byIrone Kim Just when you thought the alice + olivia merchandise was enough, Starbucks new drinks have come and we…
byDanielle Ann Häagen-Dazs once again redefines the rules of ice cream for a new, trend-setting millennial consumer; a new consumer…
byKaryn Cheong