Were you able to snag the first plushie last week? The next one has been revealed!

From now till 12 November 2017, Grab users who use the promo codes ‘HITCHHK’ / ‘SHAREHK‘ / ‘JUSTHK‘ on GrabHitch / GrabShare / JustGrab rides respectively will stand a chance to win one of the limited edition plushies each week.

There are 2,000 GrabHitch Dear Daniel plushies up for grabs – a thousand for Grab riders and another 1000 for GrabHitch drivers who go the extra mile to give fellow riders a lift to their destinations.

Grab will be revealing the other two Grab x Hello Kitty plushies via Grab’s Facebook and Instagram pages over the next two weeks, so keep a lookout for them!

Take a look at the full mechanics here: 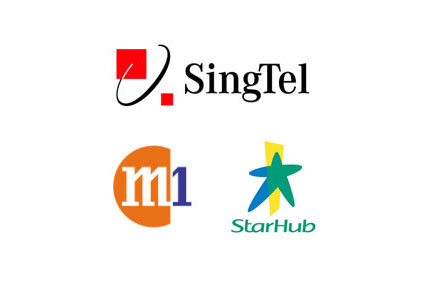 Where should I begin? The recent Singtel campaign controversy over the promotion of one of their youth mobile…
byalvinology 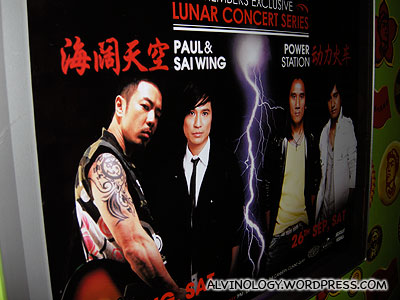 I grew up listening to these dudes. How can I miss their concert when I hear that two…
byalvinology