2017 Instagram Singaporean beefcake Chuando Tan has moved to China to pursue new and better opportunities, and we can hear the hearts breaking. But who is Chuando Tan?

A fashion photographer by profession, Chuando gained immense popularity when he was featured by a Chinese newspaper as the 50-year-old man who looked like he was in his 20’s–and not just a young-looking person. He looked like he could be in a Calvin Klein ad–and nothing else as these ads were won’t to go.

What started as 95,000 Instagram followers on his photography account (which incidentally, featured him in many different poses) has now ballooned to 1.1 million followers!

Recently, Chuando has been working hard in Beijing and other locations in China after news of his work spread. After a series of features and interviews in TODAYonline and 8Days, he reported that he moved to China in April.

Aside from doing more photography work all over the mainland, he has also signed up with the same modelling agency that handles Chinese superstar Angelababy and Japanese model Kiko.

According to an interview, Chuando said that there are people who doubt his actual age, and that he is only saying he is 50 but he’s actually much younger, just for attention.

While he says that he is bothered by such comments, he says that he’s just glad no one is bashing him as intensely as other people who have the same amount of followers and notoriety as him.

How does he maintain his physique and skin?

Editors who have interviewed Chuando have all commented on how clear his skin is and asked questions on how he  maintains is godlike physique.

According to Chuando in a report, he says that he believes people are what they eat, and that is why he concentrates on his diet more than his exercise routine.

He said that he thinks a person can achieve their wanted body goals by focusing 70% of their efforts on what they eat and 30% on their exercise routine.

He also says that he eats several poached eggs a day for his protein intake, and that he separates the eggs from the yolks. He’s so serious about what he eats that he would rather be embarrassed about his habits in front of a reporter than have to change his diet and eating habits for an interview!

He said that he doesn’t eat seven hours before bedtime and that his diet includes 12 egg whites, milk, avocados, and berries.

If he really can’t take the hunger before bed, he’s restricted himself to a measly ten almonds.

Now that’s dedication for you!

But what about his exercise routine?

According to interviews and reports, he appears tall and lean in person, instead of how beefy he is in his photos. He said that he works out as little as three times a week for no more than one and a half hour each time, and that he’s starting to take it easy.

He said in an interview that he had injured his shoulder lifting weights, so he doesn’t work out as intensely as he did before.

[PROMO CODES INSIDE] Enjoy Great Discounts when using these Promo Codes (yep, there’s many) when shopping at iShopChangi

iShopChangi has rolled out a host of festive offers and activities till 31 December, for travellers to conveniently…
byIrone Kim

NERF Blasters for Father-son Bonding during the June School Holiday

During the June school holiday last month, Asher and I found a new activity for father-son bonding –…
byalvinology 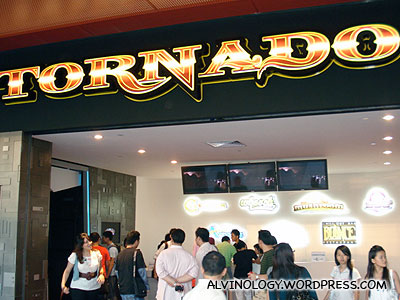 Two weeks ago, I went to the launch of Colosseum, a cyber gaming centre which touts itself as…
byalvinology 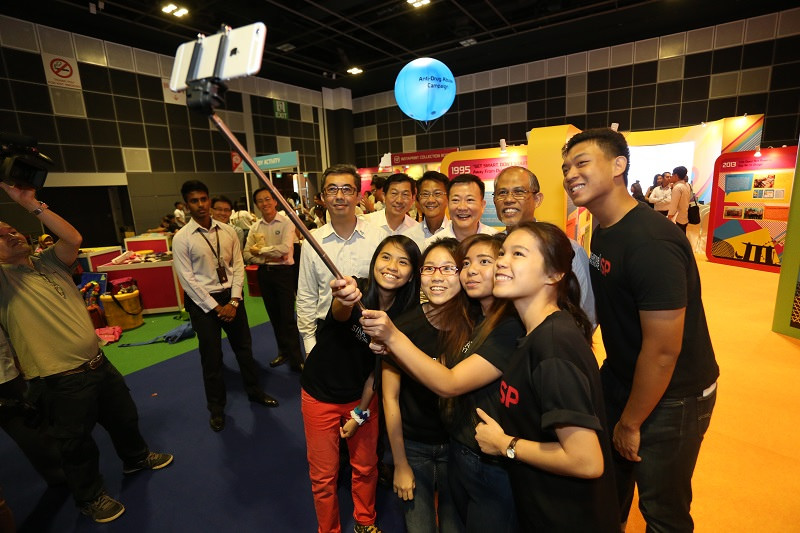 Singapore is still saying “no” to drugs – even weed

While marijuana will soon be legalised across all of United States, Singapore has just celebrated its 20th anniversary…
byRachel Chan