Who are the crazy rich Chinese celebrities? While Crazy Rich Asians continues to impress Hollywood with solid returns and the power of an all-Asian cast, Singaporeans are quick to note that the main cast features mostly Chinese actors–even if the author of the book the movie is based on is originally Singaporean.

Read about all the rich kids in South East Asia here.

But when you look to the mammoth that is the Chinese market, you’ll find actual crazy rich Chinese celebrities that are making it big behind the Great Firewall.

Take a look at the top 5 Chinese celebrities in terms of earnings per year, according to Forbes.

With almost 60 million SGD in earnings, this prolific and gorgeous actress is once again at the top of the list for four years running. Just some of her endorsements are international brands Adidas and Chopard.

She’s also recently starred in two movies, namely, “I am not Madam Bovary” and “Lord of Ravaging Dynasties.”

Internationally-known singer and actor Lu Han comes in second with almost 42 million SGD. Most known for his work in Reloaded and his singing career with EXO, which he has now left.

According to reports, he had sued SM Entertainment so that he could get out of his contract with EXO. He has since launched how own solo albums and career.

Next up is international actress Yang Mi, with roughly 40 million SGD, but with a considerable smaller online following than the first two celebrities. Compared to the double-digit millions of followers and subscribers that Fan BingBing and Lu Han have, she has only over 500,000 Instagram followers.

But don’t let that fool you. She still makes a tidy sum, and has appeared in international films alongside Jackie Chan.

With his worth just below Yang Mi’s 40 million SGD, Yang Yang is China’s rich celebrity prince. He’s the first celebrity to be featured on a Chinese postage stamp.

He doesn’t have any other social media account except for his Weibo, and even then his personal posts are quite rare. He endorses OPPO in China, among a host of other brands.

Also known as Zanilia Zhao, this beautiful mainlander is also the Dior ambassador to China. She comes in just below Yang Yang’s net earnings, and has appeared in numerous movies.

With a net worth of 180 million yuan or almost 36 million SGD, Liu Tao is not only a prolific actress, but is much older than the first four celebrities on this list.

Most known for her breakout role in Demi-gods and Semi-Devils, she is also married with two children.

China is always a market that a lot of Asian and Western companies would want to penetrate, but these homegrown, mainlander talent already dominate the scene–could anyone steal their show, even the Crazy Rich Asians not living in Asia?

Who are our very own Singaporean rich kids? Find out here. 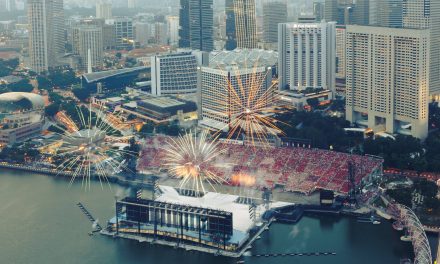 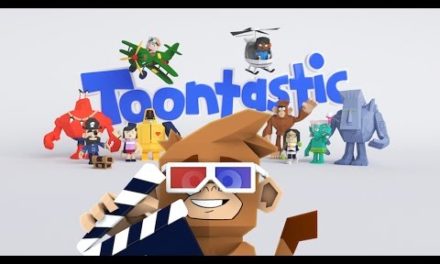 Spark your child’s imagination with Toontastic 3D by Google