In his post on August 15, he called out a photography company called Reflection Photography on the same social media platform for the shots they received. He mentioned that he and his new wife had paid around $2700 for a package which would include professional photography, a photo booth for souvenirs and video coverage of their big day.

Then he admitted his mistake, which is not browsing through the business’ whole portfolio, he still continued with his rant on their wedding photos.

He then continued to outline the alleged sins of the photography company against them.

Tan said that almost all the outdoor shots were overexposed. He also complained about being in the sun for two hours only to receive shots such as the ones provided.

He also did not receive any on-site feedback from the photographer except positive exclamations that the shot was “good” or “nice.”

The full text of his post is as follows:

It has been almost 3 months since our wedding, and finally we decided to post such devastating actual day wedding photos.

It was supposed to be a happy and memorable day but yet it turned out to be full of disappointment.

FYI, We paid an estimated $2700 for their 3 in 1 package which includes photography, videography and photobooth.

Sadly, We blamed ourselves for the GRAVE mistake made.
We should have opened our eyes wider to browse through all their portfolios before taking up their service.

Take a closer look at our wedding day album.

90% of our outdoor shoot was overexposed.

Our brothers and sisters spent almost 2 hours under the scorching sun and that was the outcome we’ve got.

We’re totally clueless as to how the photos will turn out to be, and all we heard thoughout the shoot from the photographer was “Oh good! nice shot! Next! yes good”

All these overexposed are good? We can hardly see our faces. We cant even see clearly our bodies. We literally look like ghosts.

We travelled all the way to the foyer and take photos with the stairs and railings.

Our sisters were asked to pose the “trendiest pose” with the faces blocked like no one’s business.

They claim themselves to be professionals.

The magic question is – Do they even know how to use the camera?

If one dont even have the knowledge of camera setting adjustment with respect to the environment, do you even call yourselves photographers?

It was only until when we requested for a discussion did the chief photographer realized what he had given was not acceptable.

1) I have seen the photos. They are OK. What’s the issue?
2) This is the first time we encountered such feedback.
3) The photographer assigned to you is the TOP photographer with more than 10 wedding shoot experience.

Can someone pity our inability to respond normally to these comments? Should we start crying or should we die laughing?

Totally lacking the basic skills of what a photographer should have. Angles,lighting, directing your subjects to get the best shots.

Our photographer did way lesser than the base minimum of the above.

Instead of being apologetic for their incompetency, they criticized the subject (My Wife and I) and the environment for the bad photos.

On top of that, most of the deemed OK ones were those from gate crash and tea ceremony which focus mainly on everyone else and not the newly weds.

If that’s the case, why should we even engage a wedding photography service when the focus is not on us? Generally, most of the “Couple-only” photos were emotionless.

There wasnt even a reminder to smile for the camera. After all the photographer’s only objective is to snap, editing aimlessly for 2 months and praying that we will accept their plain efforts with negative outcomes.

We recalled what Chief photographer have said:

Yes. They claimed they put in their best efforts to edit and salvage the photos. However to be honest, with the right skills and just a bit of basics, there wont be so much unnecessary time wasted on editing.

Even anyone can take better photos with a phone camera.

What is done cannot be undone.

Take a look at the alleged questionable photos below:

Here is a photo with a finger clearly blocking the lens, and one person hiding her face. This could be one of the overexposed shots. This is a photo of the couple. A photo of the couple with a black and white effect. Could this be one of the photos where the photographer did not try to grab the couple’s attention well enough? Take note that these are not the only shots they were given, these were shots that the couple were unsatisfied with.

In a report from Mothership SG, the photography firm in question, Reflection Photography, responded accordingly to their rant.

In the report, the photography firm said that the bride had requested for quantity over quality, which is why she received some of the shots they do not normally include. They give around 600 shots, but for this instance, since the couple were friends, they received 800.

The firm also allegedly apologised and tried to work the situation out with the couple. “That is inaccurate. I have apologised to them when I was at their place for discussion for their disappointment with the outcome of the photos,” said the representative.

The representative also said that he gave them a $300 discount, but they had initially requested a $1000 discount. He declined the discount they were asking since they had chosen the photographer themselves and they were given two rounds of editing for photos that they weren’t satisfied with.

What do you think of this set of wedding photos and the couple? Let us know in the comments! 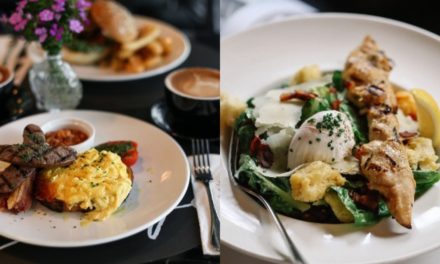 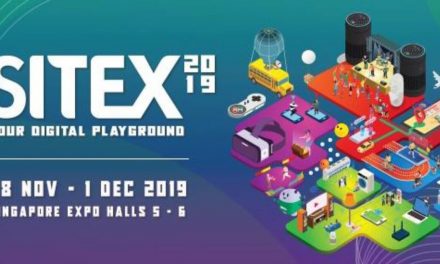 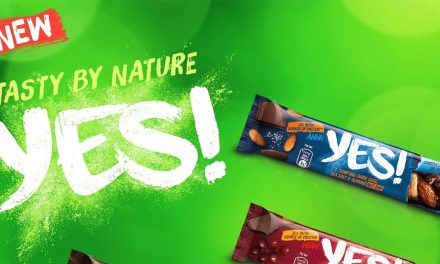 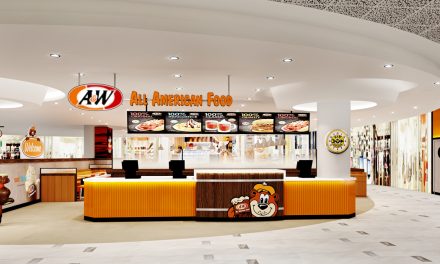