If you’re a hardcore gamer frustrated your current smartphone for whatever reason – lag, too slippery, battery problems – you should check out the new “Crazy Fast, Crazy Smart” Honor Play. Touted as the first smartphone on the market with inbuilt GPU turbo, this phone is supposed to deliver dramatic improvement to your gaming experience.

First things first: Honor is not Huawei’s new name. Huawei has not been rebranded as Honor. Honor phones use the Huawei Kirin processor and the Huawei interface, and you can call it a sub-brand of the Chinese company. The difference in branding is to target a niche segment of the market – in this case, gamers specifically.

GPU turbo is a graphics processing technology built from the ground up by Huawei. Similar to the concept of a car’s turbocharger, GPU turbo increases efficiency by 60% while reducing the system on chip energy consumption by 30%, meaning that the phone has faster processing power even while using less battery.

The Honor Play promises the following:

Appearance-wise, the 6.3″ phone doesn’t have a bezel, so the display feels wider, and the body is matte so it’s easier to grip. It comes with a special screen protector which is more sensitive to your touch. It comes in Ultra Violet, Navy Blue, Midnight Black, and Player Edition Black (in partnership with Audi). There’s supposed to be a Player Edition Red, but red smartphones have supposedly not done well in Singapore, so Honor won’t be bringing that in yet.

Despite the Honor Play’s unique proposition, the smartphone will face stiff competition from not just other brands of gaming phones like Razer and ROG-ASUS, but also its parent company Huawei. In June, Huawei announced that it would offer a free GPU turbo upgrade for all its phones. The recently launched Huawei nova 3i also has an AI gaming mode and an attractive price tag of S$398.

Honor Play is retailing at $429 at selected retail stores and at all official online partners such as on Qoo10, Shopee and Lazada. Click here for the full specs. 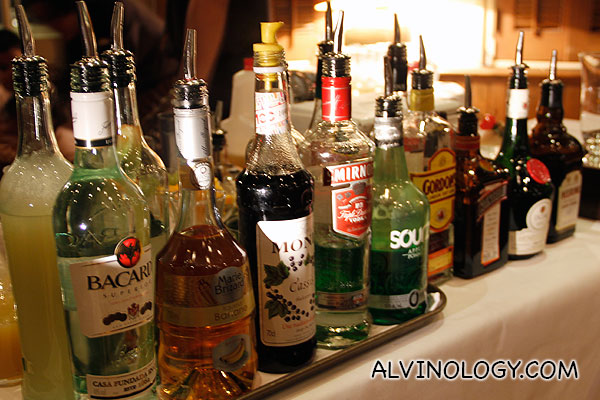 Life hacks to bypass ban on public consumption of alcohol from 10.30pm to 7am in Singapore

Note: Before you read on, be aware that the ban is not in effect yet in Singapore till the…
byalvinology